Psychasthenia: The Care of the Self 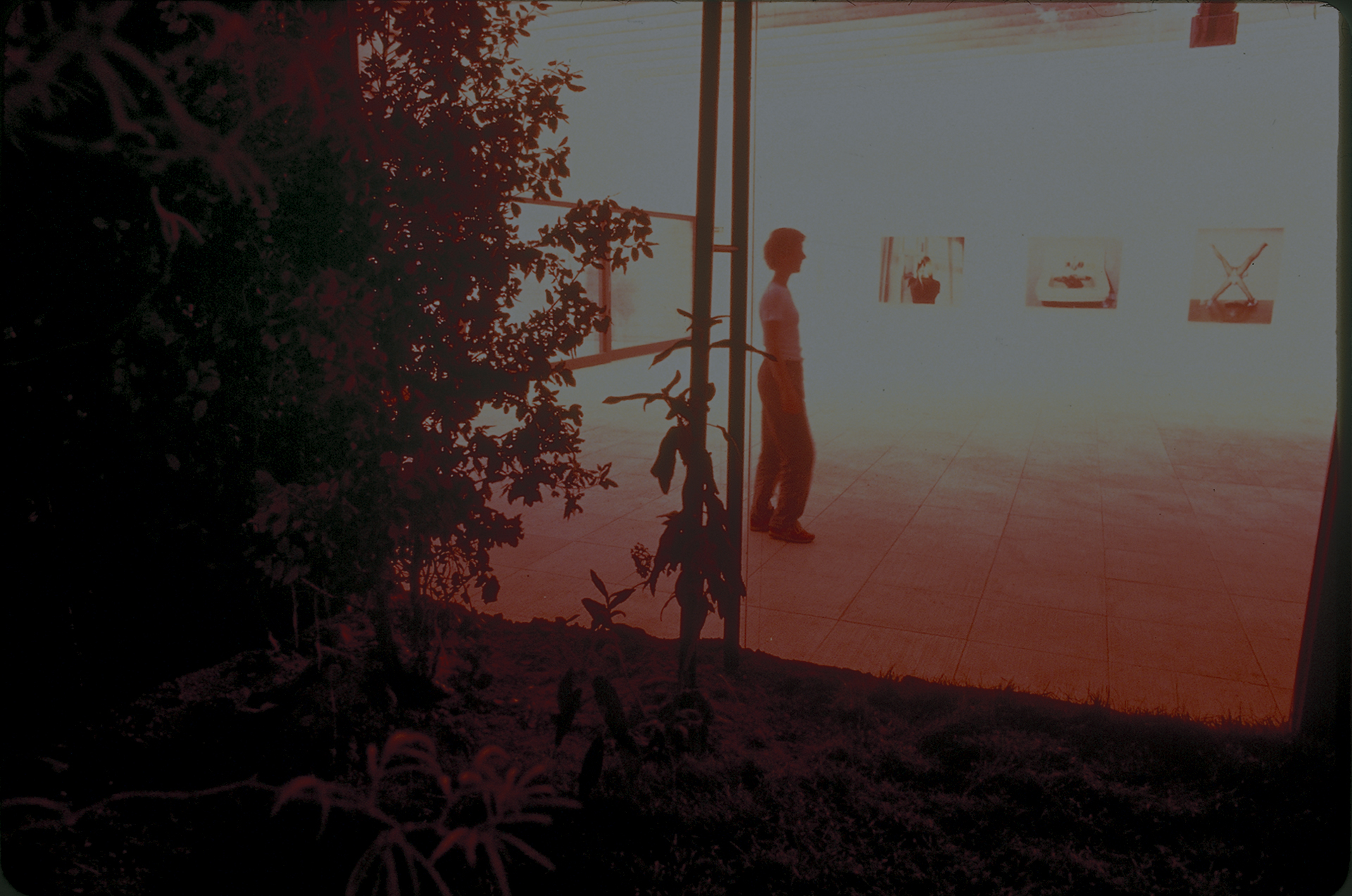 An architectural enclosure made of filtered glass walls contains a ‘night time’ park/garden made entirely from live plants and soil. The filtered glass creates an artificial nighttime within the space in the daylight hours where viewers only see themselves and their surroundings reflected in the dark surfaces of the glass. Inside the installation, viewers can see through the glass and observe the outside without being seen. Leading into the piece is a 7m long octagonal corridor that fades from beige to black.

This is both a sci-fi quotation and a practical light-lock. The interior architecture is made by trees, bushes, smaller plants, grass and soil in different levels and formations, creating a system of paths and areas with different degree of seclusion or openness. Moving through the space, the viewer becomes part of a sexualized cruising economy in relating to other bodies in the space. As with Åsdam’s other architectural installations, Psychasthenia: The Care of the Self deals with spaces that are part of the unconscious of the city while also facilitating a social space for the viewers to become part of the installation’s narrative themselves.

Venice Biennial 1999
For the 1999 Venice Biennial Åsdam created the architectural installation Psychasthenia: The Care of the Self, 1999, as well as designing the exhibition environment as a whole in a response to the Pavilion’s own architecture and the ideologies implicit. 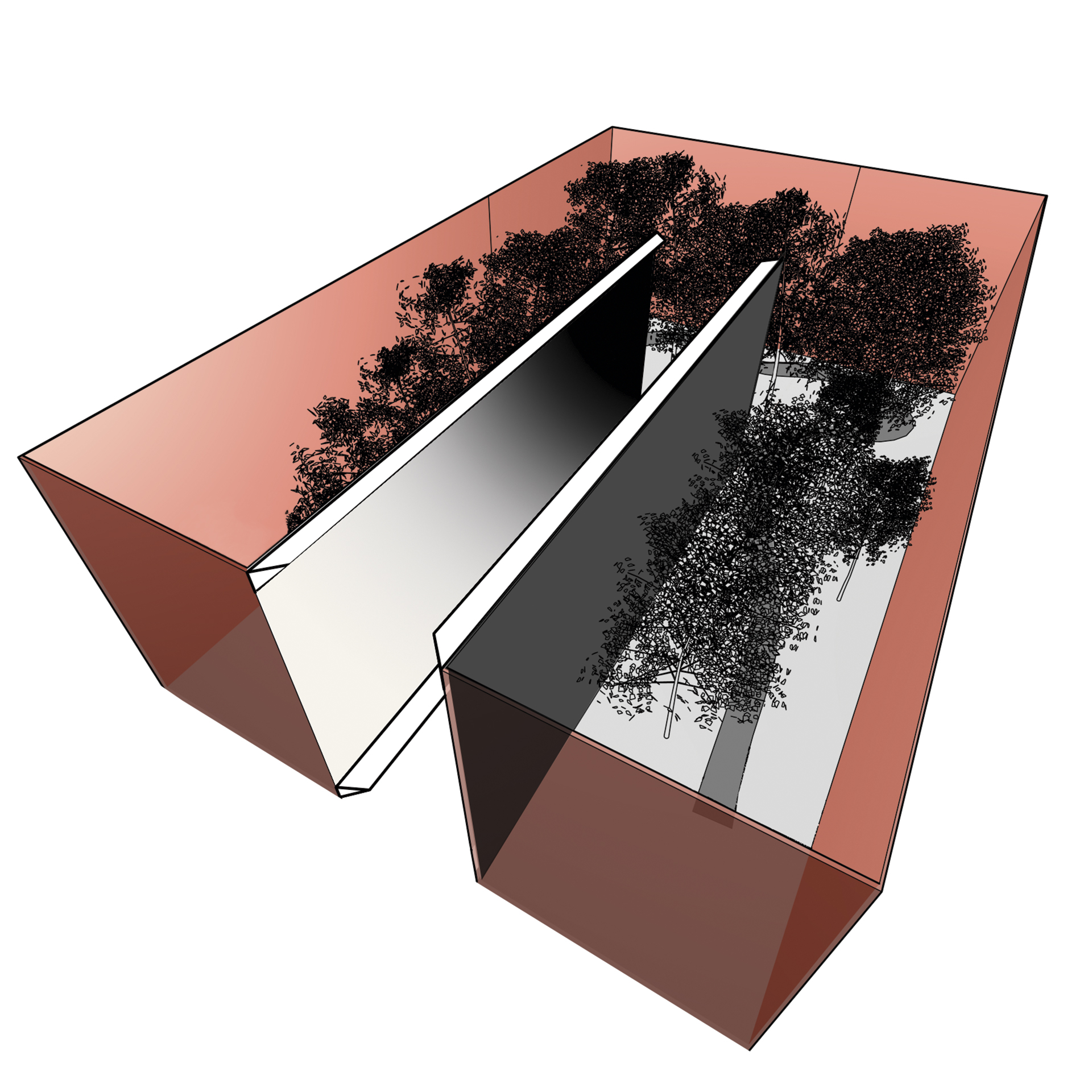 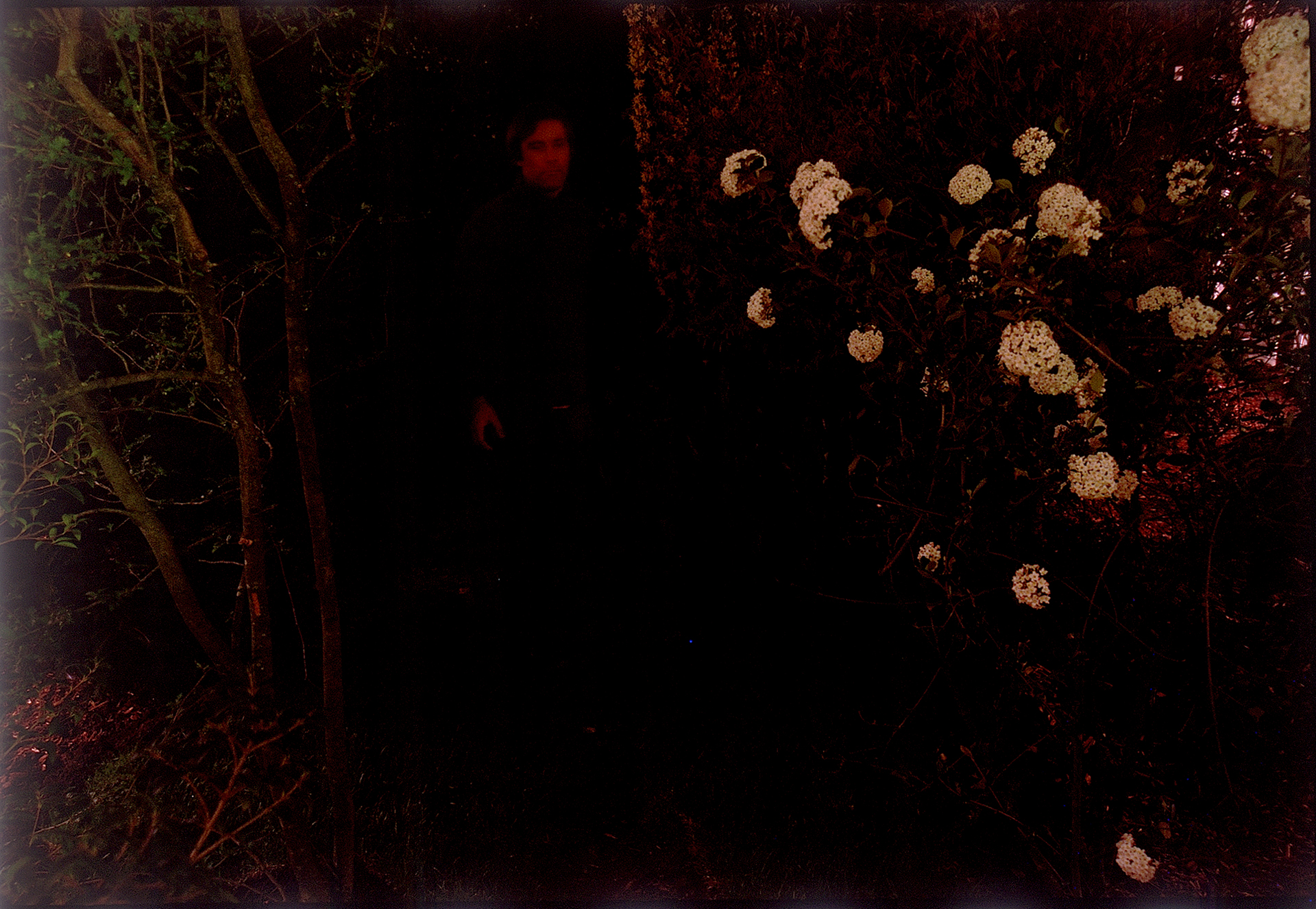 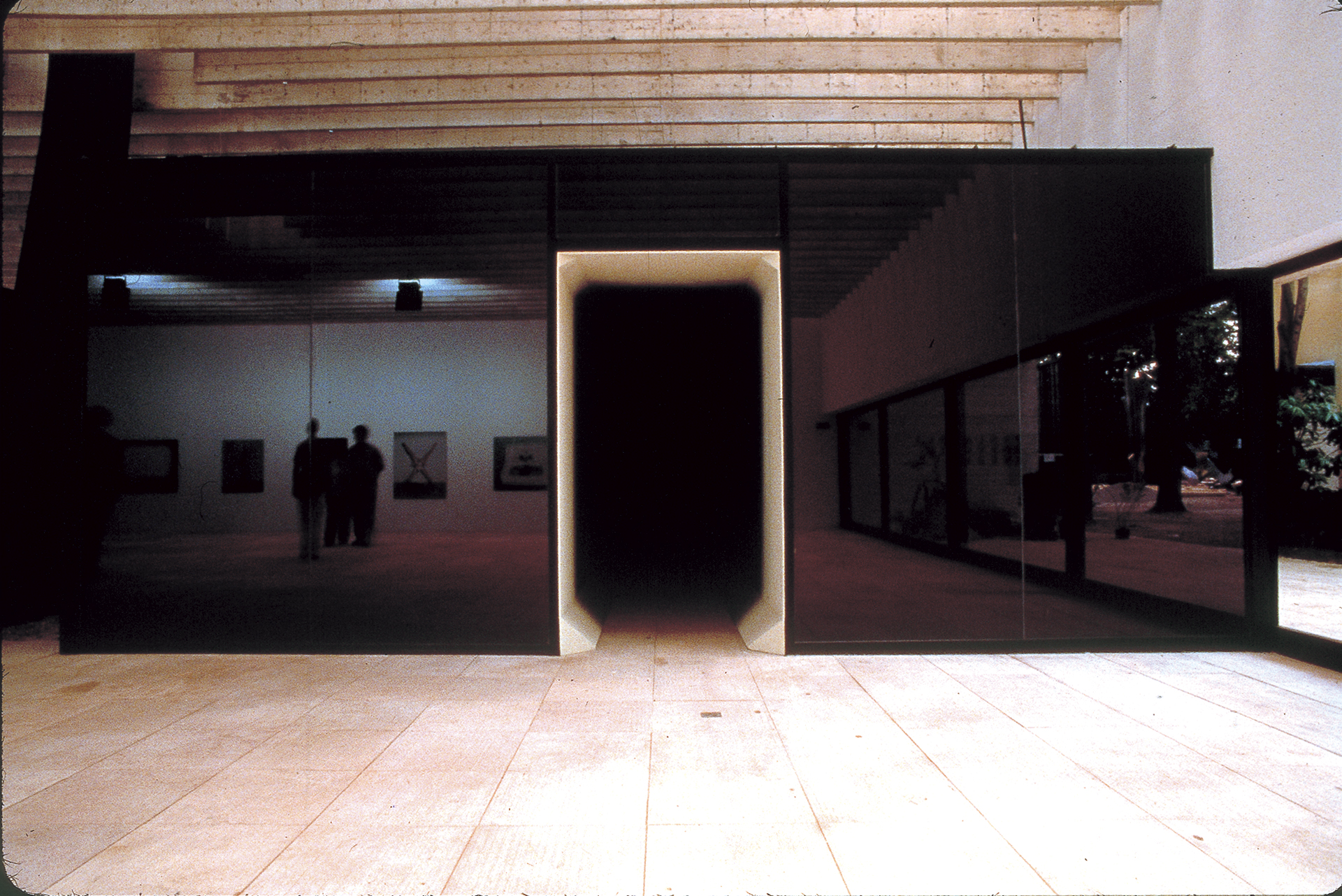 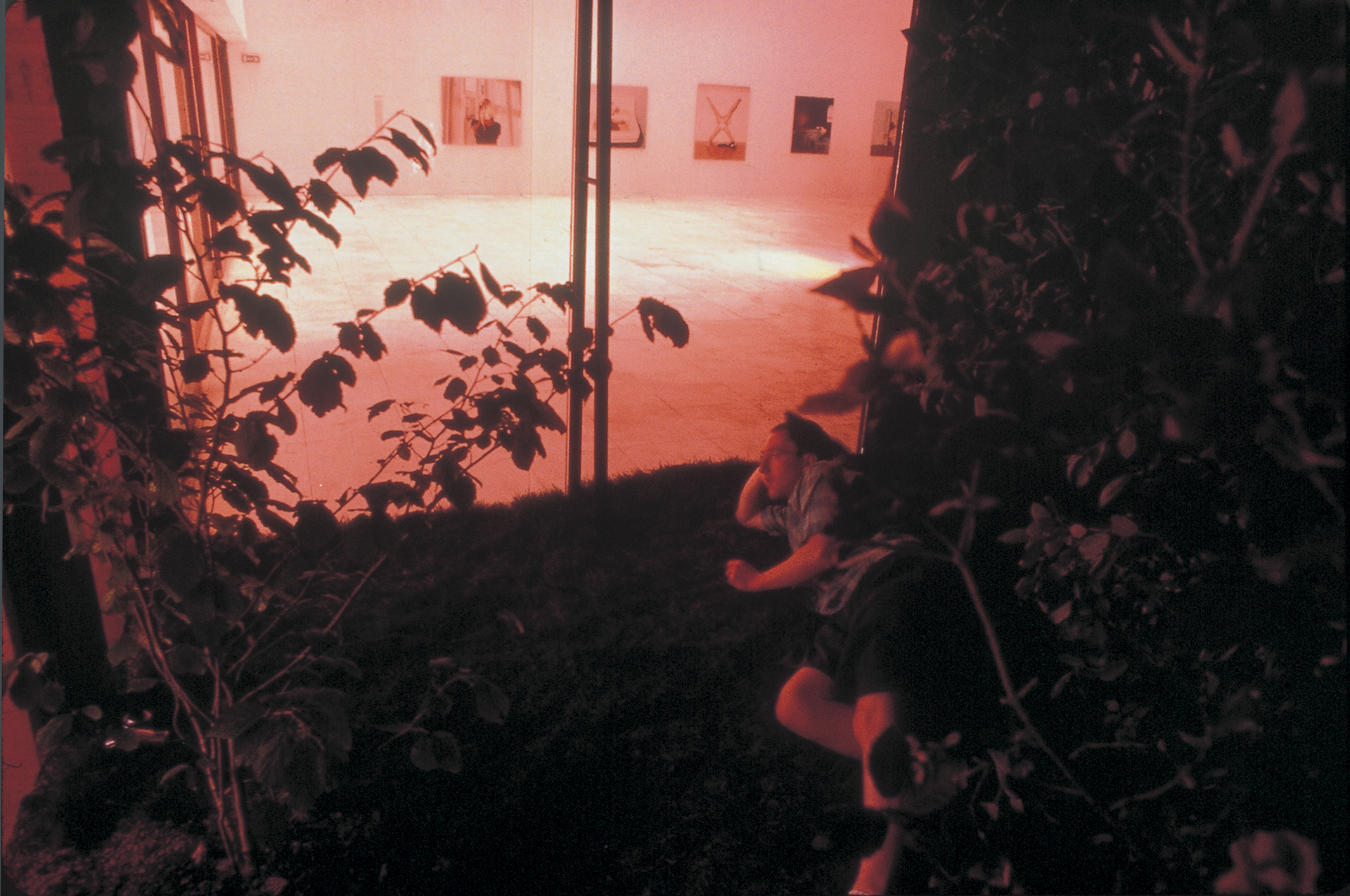 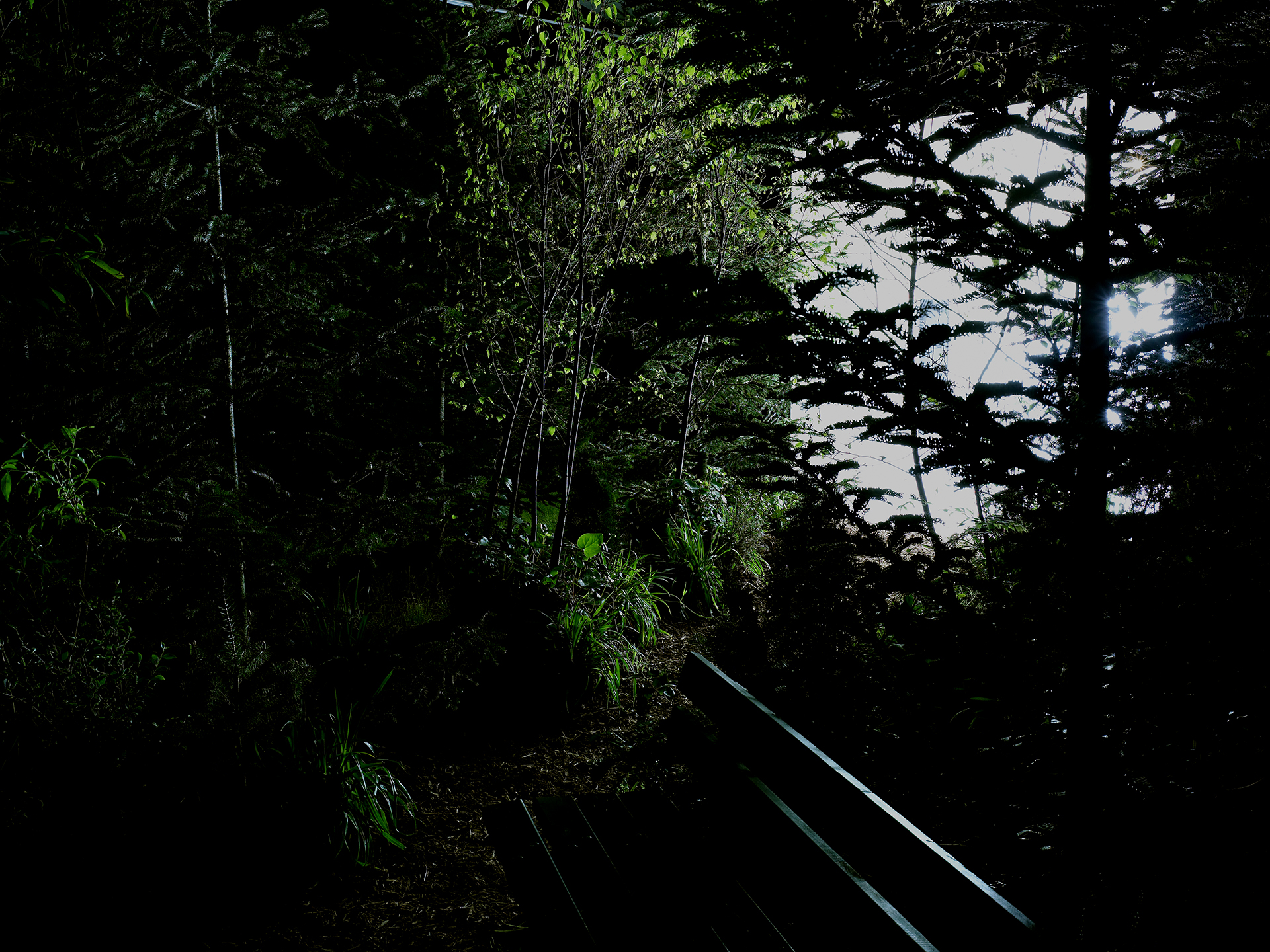 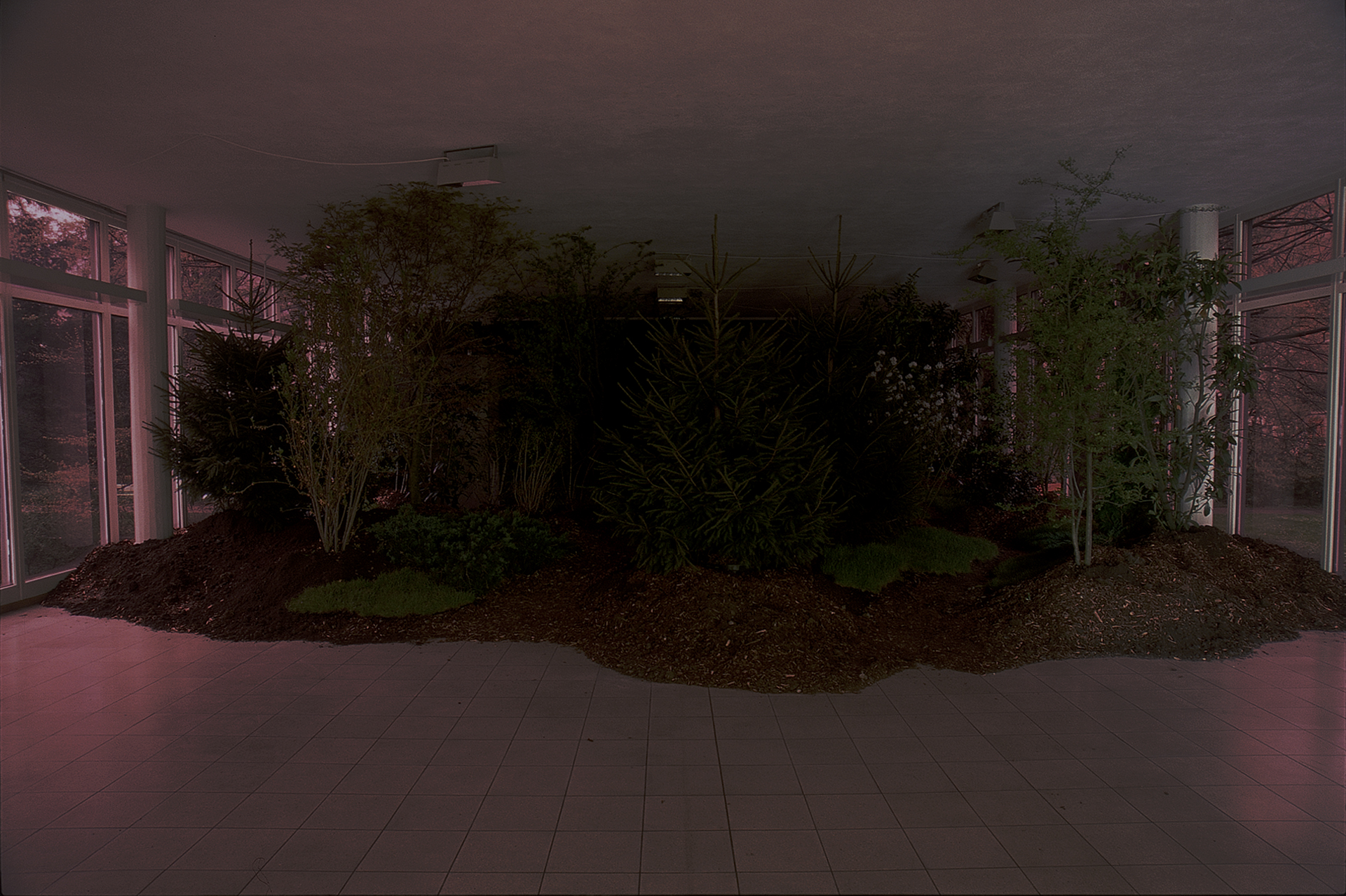 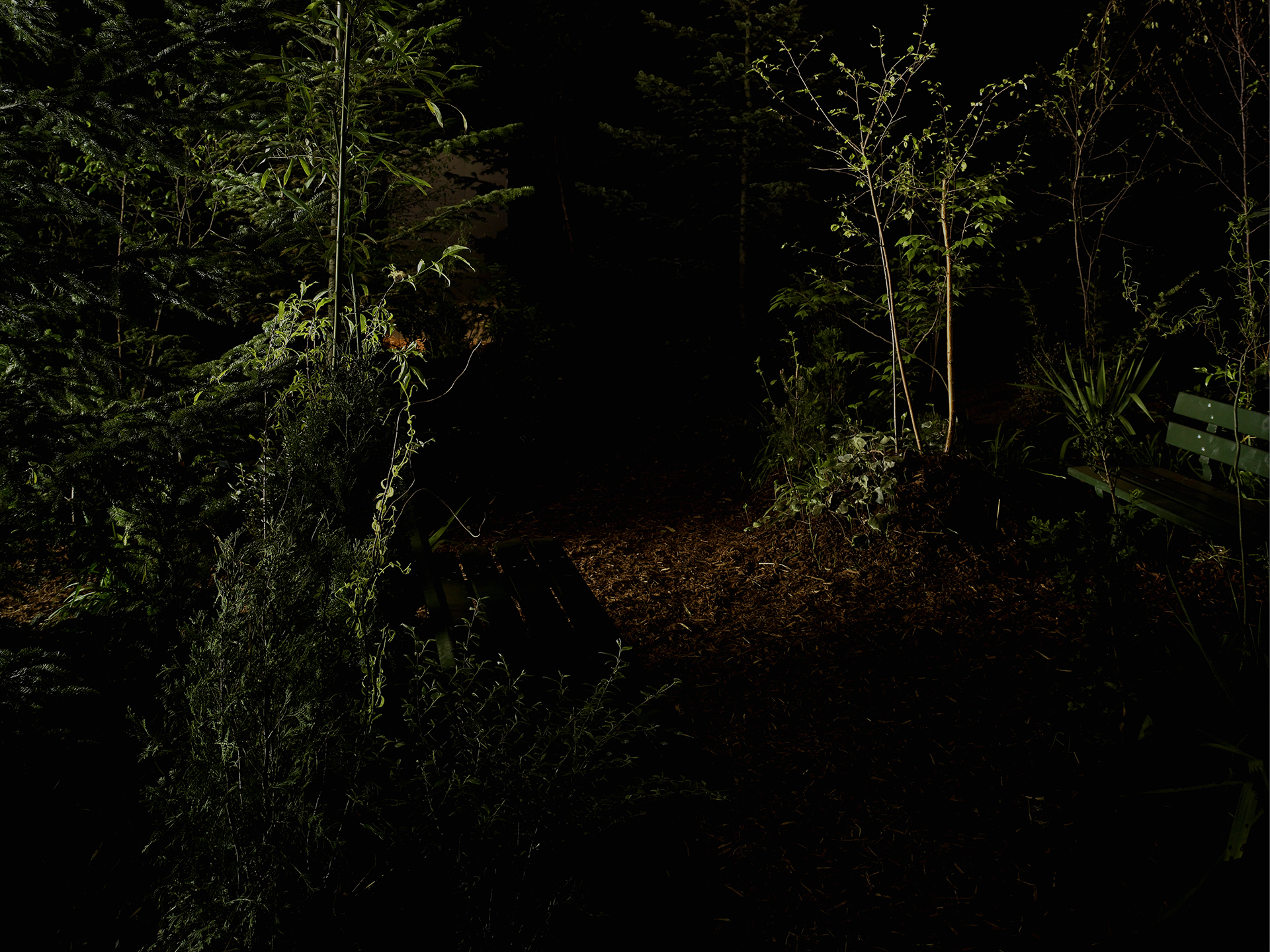 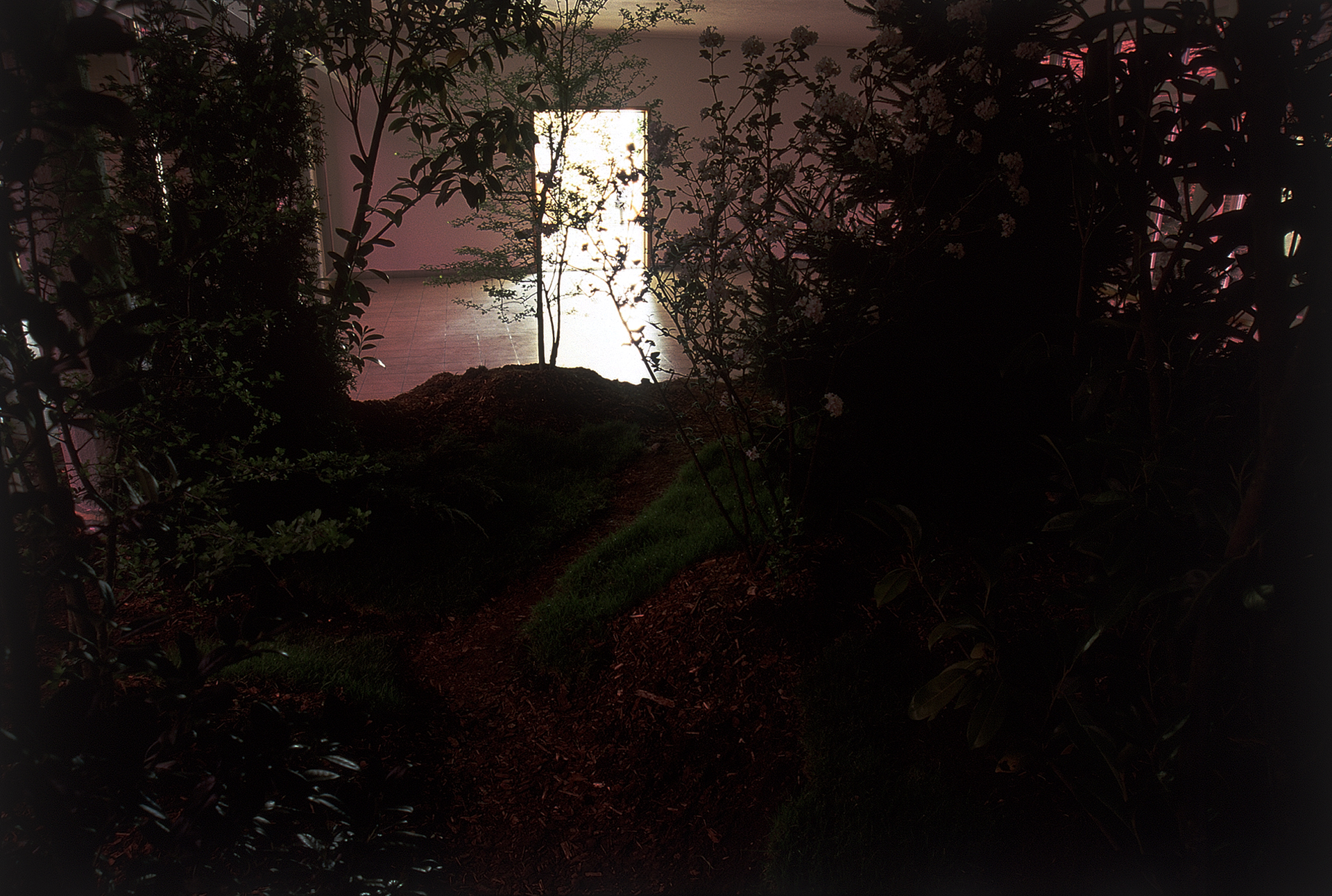