A site specific episodic film work in public sites in Oslo. The work consists of 6 film-scenes of 2-3 minutes each linked to a critical part of contemporary life in Oslo/Norway.
6 x 3 min episodes. Colour, sound. In Norwegian 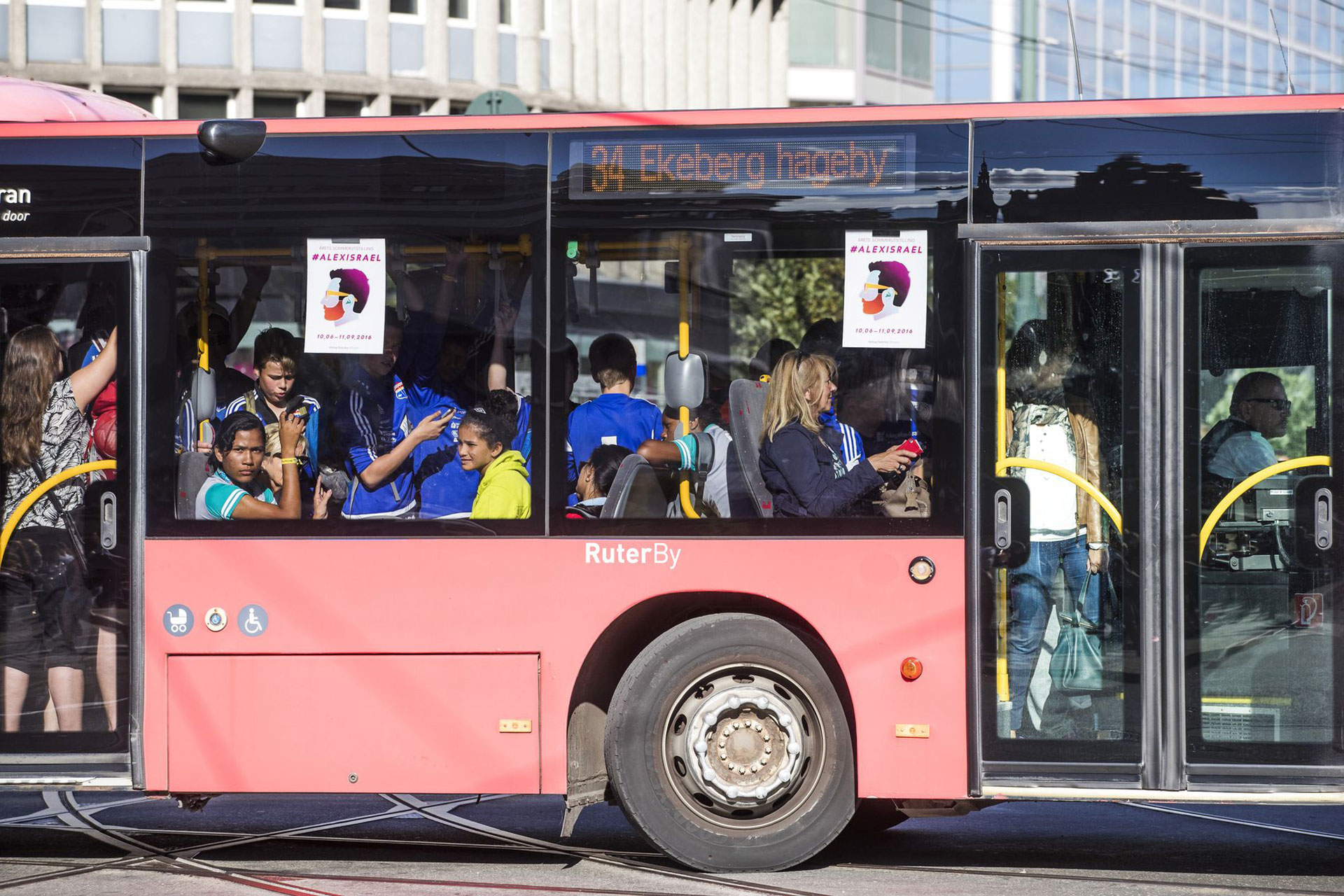 Site specific multiple scene video work. This will engage the city's subconscious regardless of if it is thought of as art or not.

What it is:
A site specific episodic film work in public sites in Oslo. The work consists of 6 film-scenes of 2-3 minutes each linked to a critical part of contemporary life in Oslo/Norway. The work will be done in cooperation with the Oslo Biennial.

Thematically:
The scenes are actor driven and will be both narratives from the city and narratives inserted into the city. The scenes are written in response to the city and also sourced from the significant material I have on Oslo from my Egress film production and in particular from an archive of stories, Oslo (1) built up from anonymously given stories from the city.
These stories attach themselves to the complex every-day that people meet in terms of pragmatic survival and that of desire.
The films will place the characters in a world of current social and political issues and make these background issues the main content-structure of each individual scene. In such a way that a different aspect of contemporary life is explored in each scene. The connection between the scenes and the world surrounding it, should be acute. The demographics of the film are ones that we can take for granted in today’s society but that is barely represented in film other than as tokens.

Where it will be installed:
The scenes will be played on monitors in publically accessible sites around in the city, such as T-bane (subway) stops, empty store fronts by municipal offices or waiting areas, hospitals and other places where people are customarily waiting for a few minutes. The sites should be able to hold people a few minutes. Each scene will play for one week on each site, then exchanged with another scene.

Formally:
The primary formal approach the work will adapt is close to an extreme version of trans-realism: Using and documenting real societies of today and using found stories and narratives rather than constructing them from scratch, but allowing literary freedom and psychological responses to that world to be portrayed to the degree of becoming surreal.
Secondly, the approach amounts to a sort of contemporary history painting. It does not depict war or key political decisions, but rather, it painstakingly tries to describe a society at a crucial and specific time in history - socially and politically. This film will mix real sites and stories with constructed views and situations.
This non-orthodox approach to documentation in storytelling opens up for cinematic exploration and creativity. It also represents better the way we relate to the world, which is never without disruptions, editing or desire mixed into our understanding of our situation and environment.

Expanded cinema:
The work will function as expanded cinema - in that it pushes cinema into other, less controllable audiences and viewing situations. This is something that has been my concern since my video installations in public spaces from the early 90s upward through to the Mobile Egress mobile cinema of 2015-2017. To me it is most interesting to continue to work with different audience and viewer situations. This can also include cinema and museum situations but not prioritise one audience over another, and continuously seek to shift from one context of reception to another.

Production structure:
The film part is done by a small film crew mostly based in Norway. The crew consists of people from both the film and art environment that are engaged in new artist cinema. The actors are equally involved in new cross sectional work and interested in working outside the institutional conventions of theatre, stage art, tv and cinema. I believe this work strengthen the development and break down of profession related conventions of all these fields, including mine.
Produksjonskalender per mai 2018 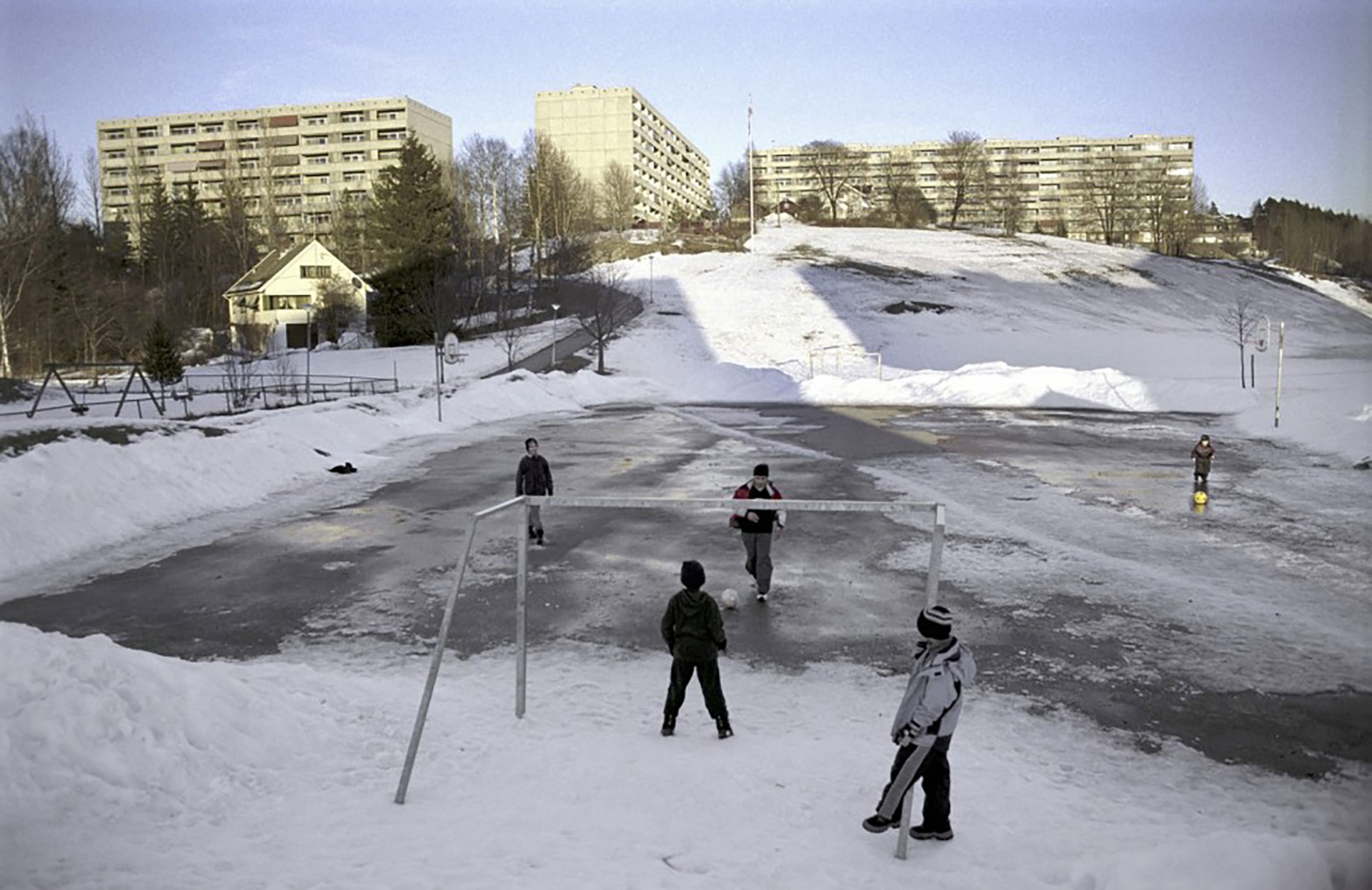 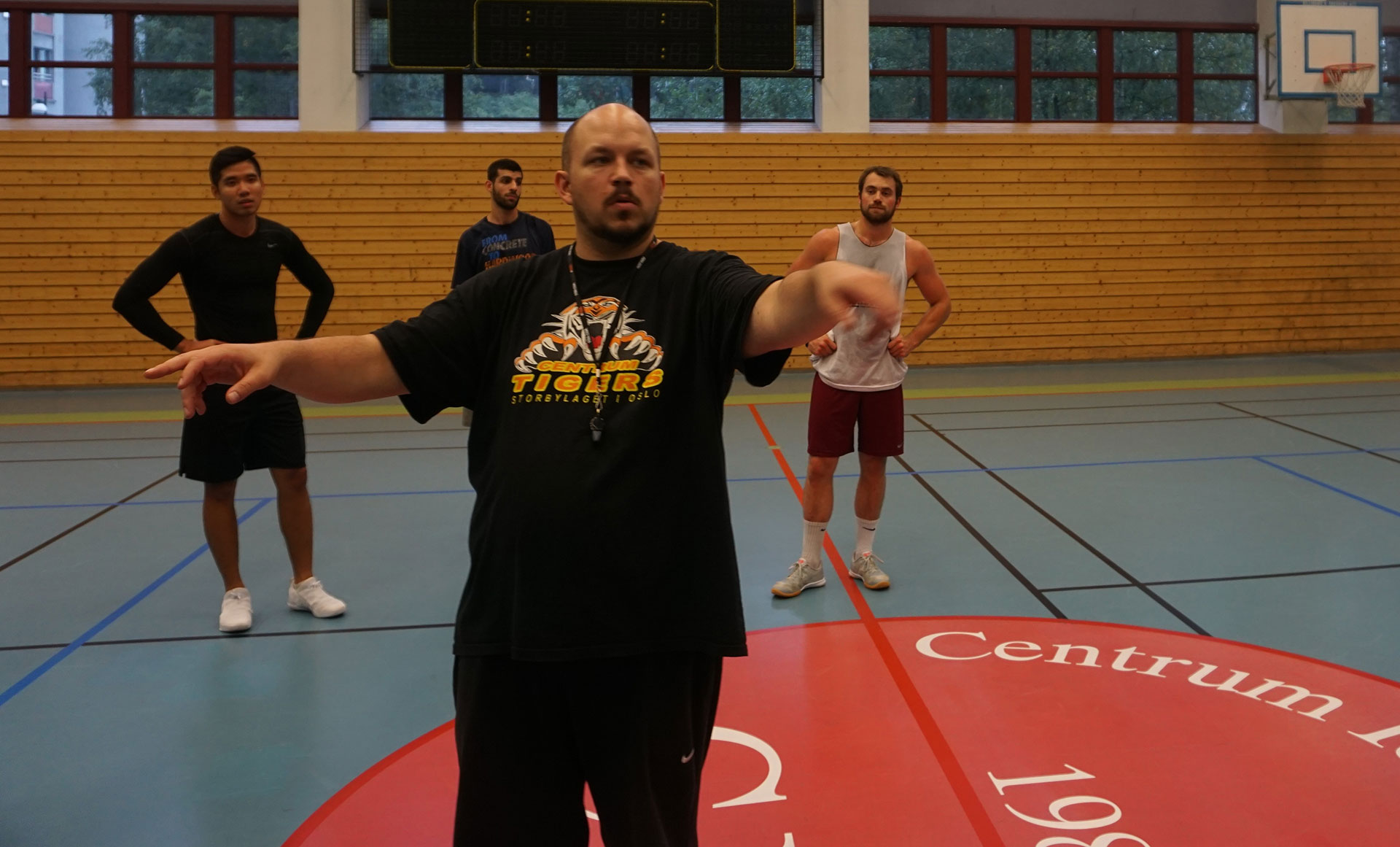 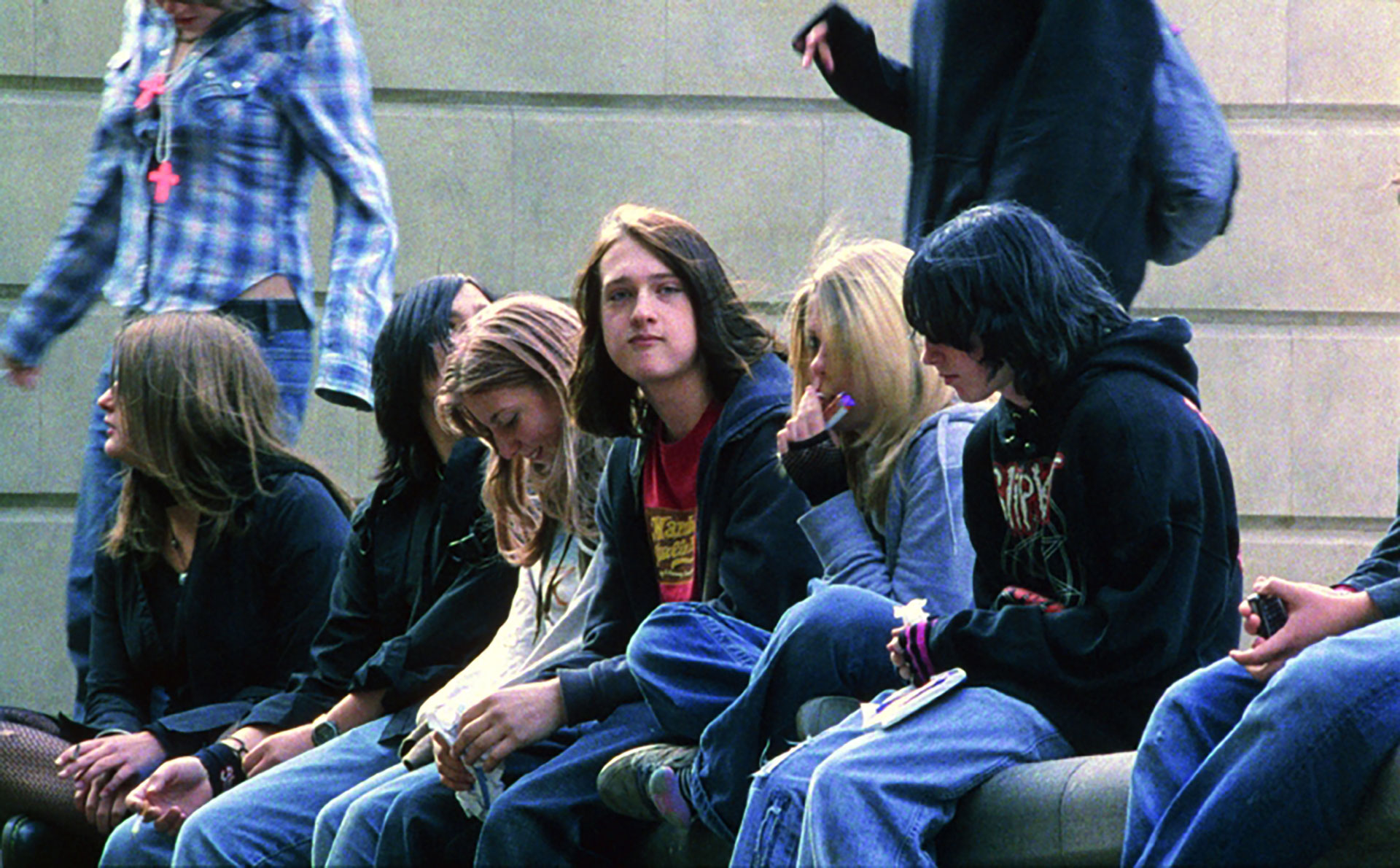 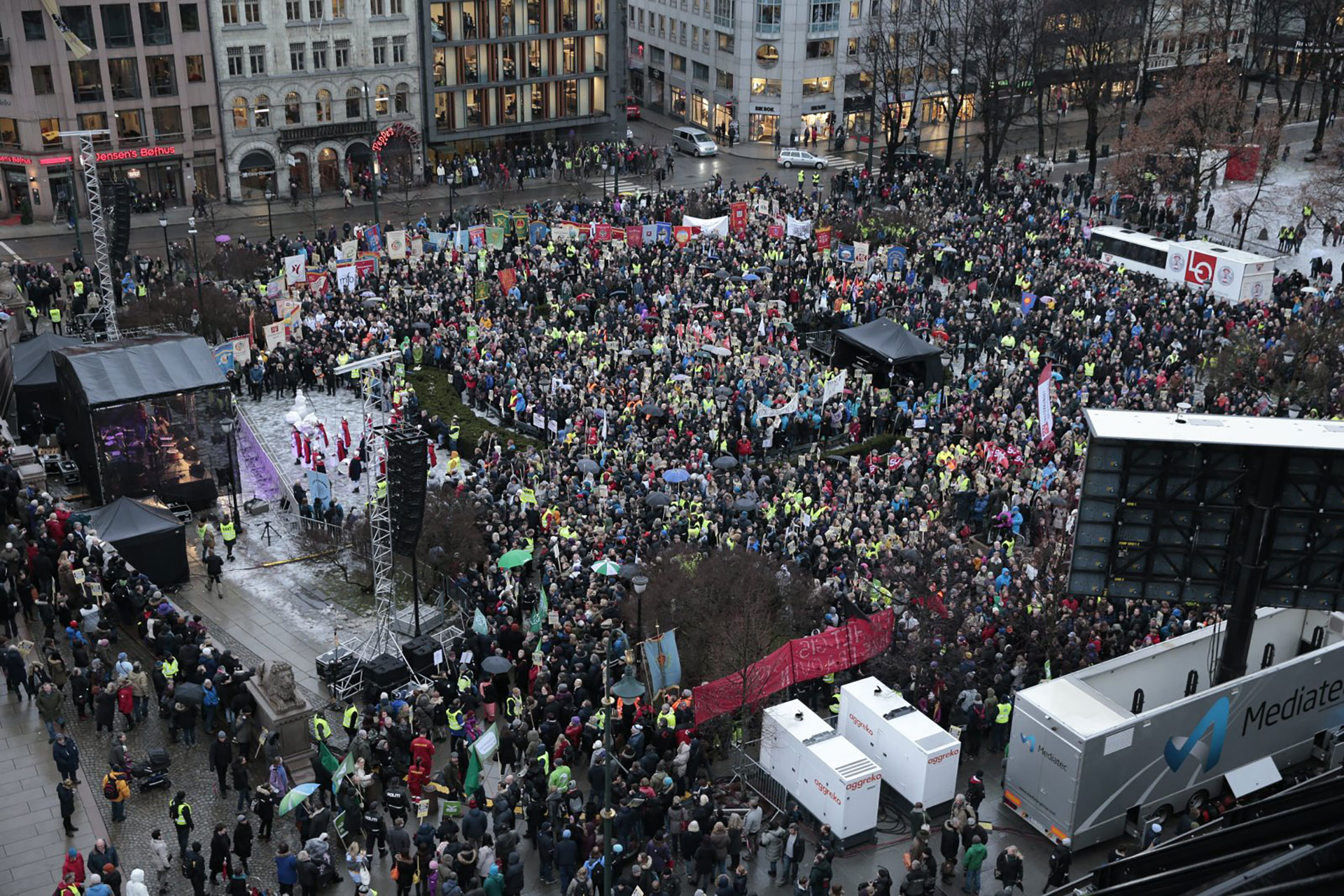 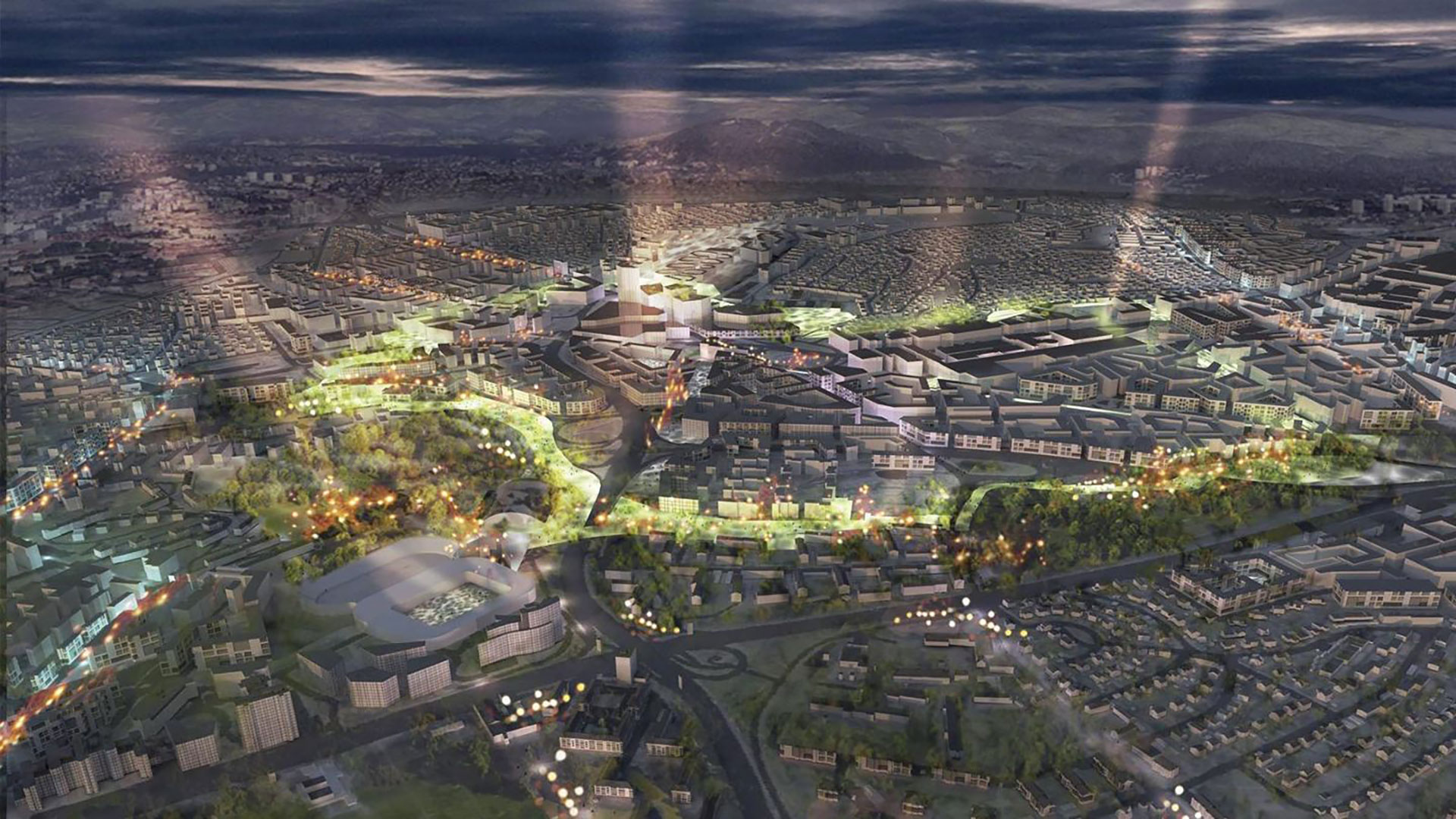 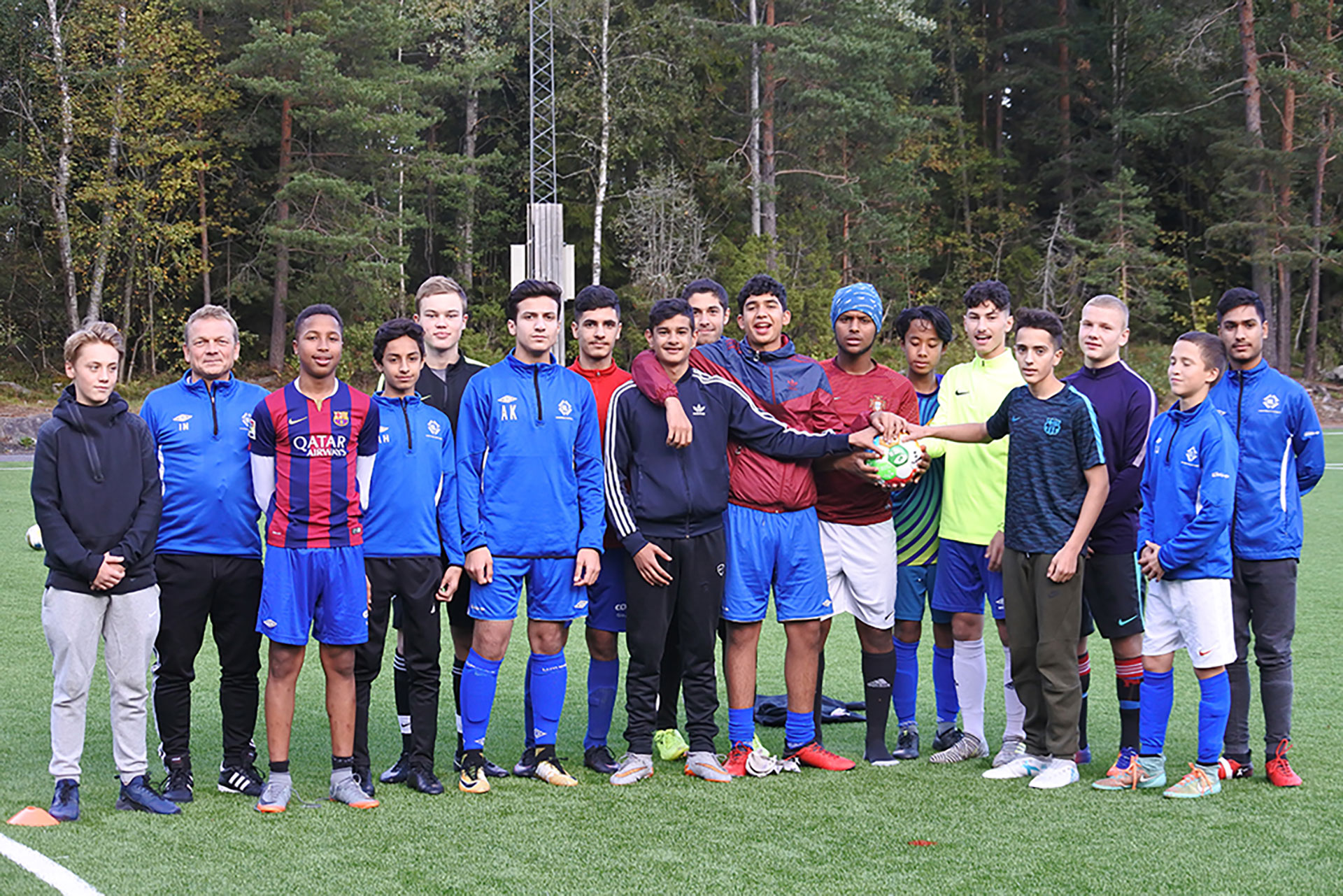 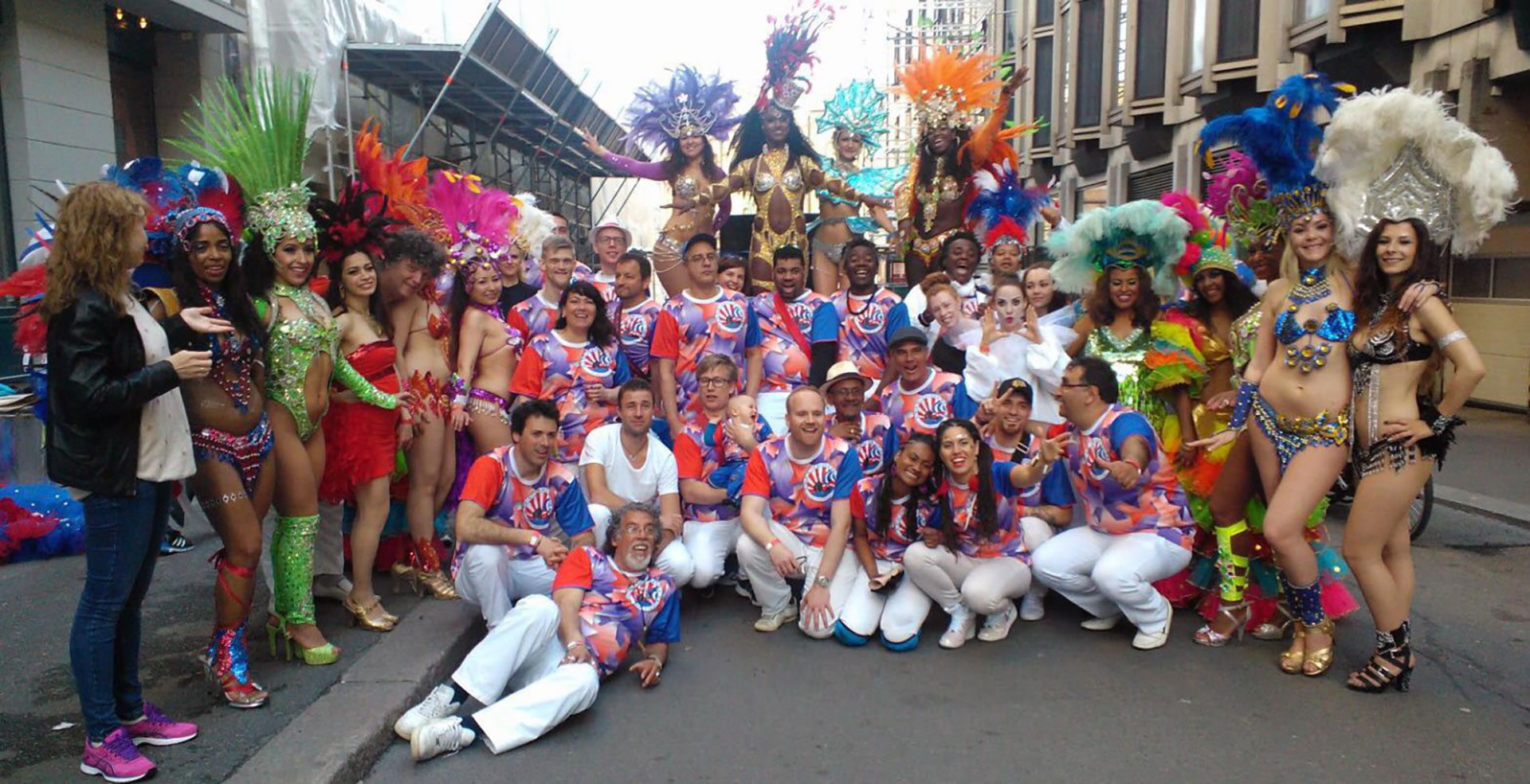 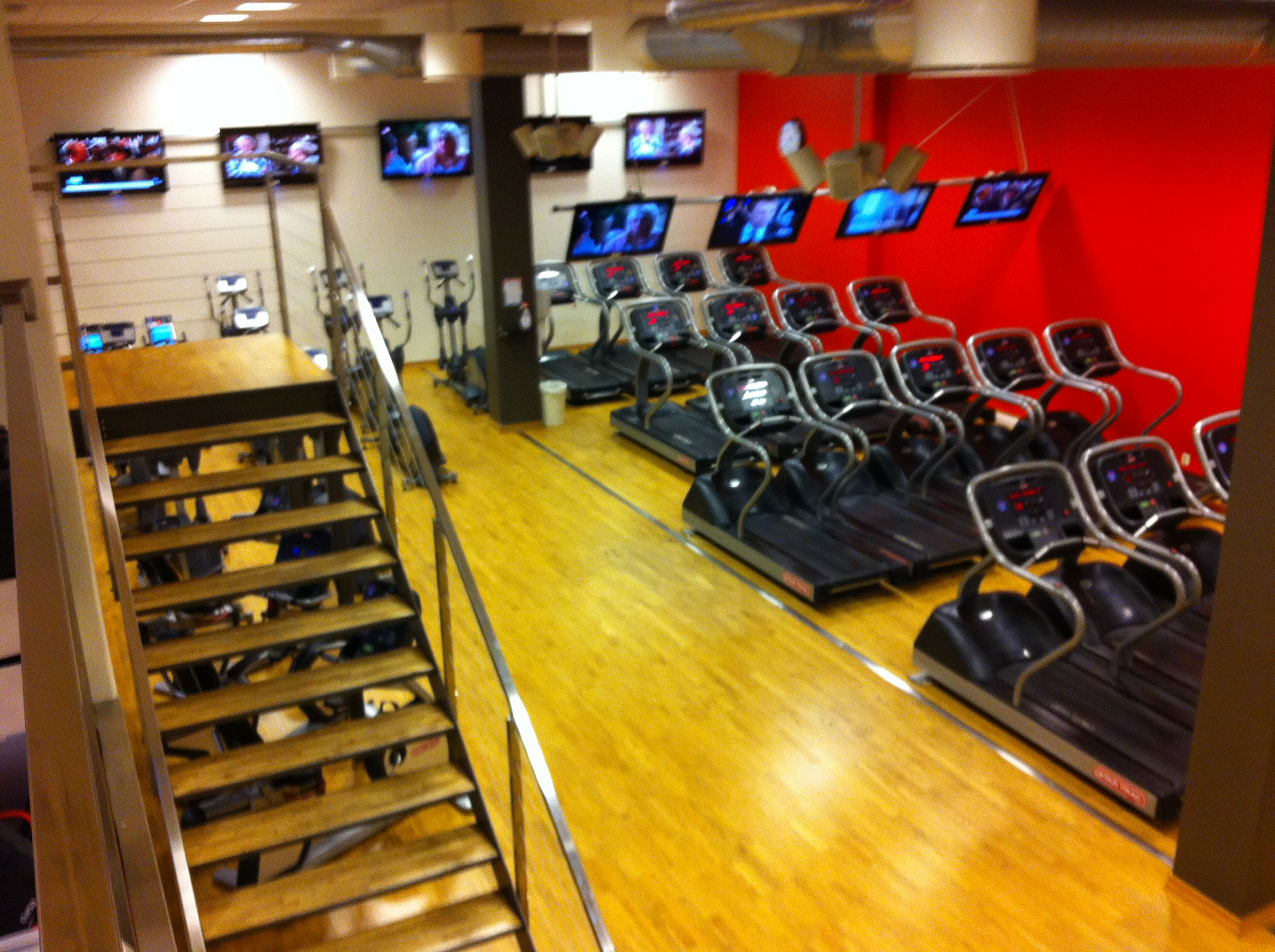 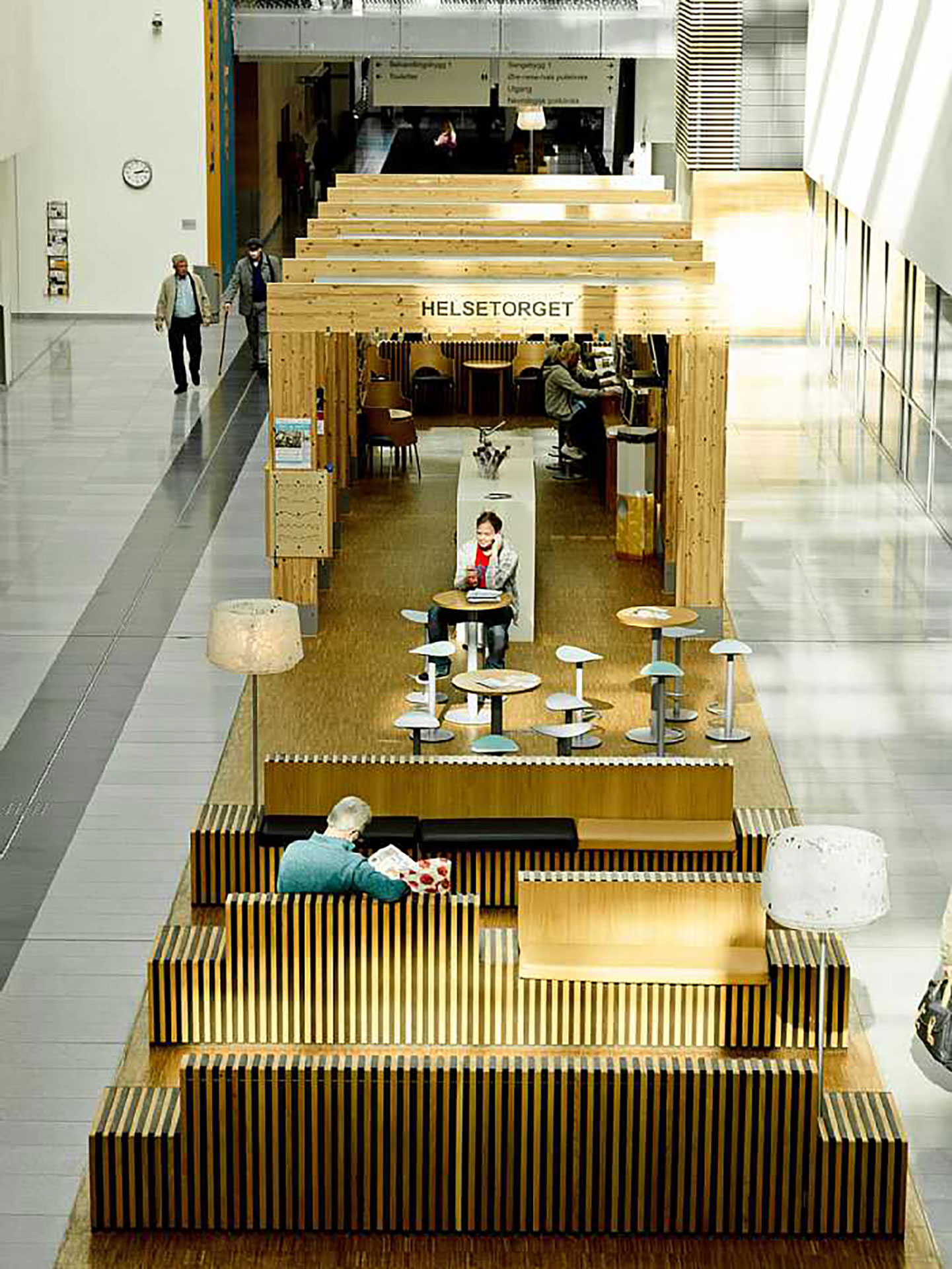 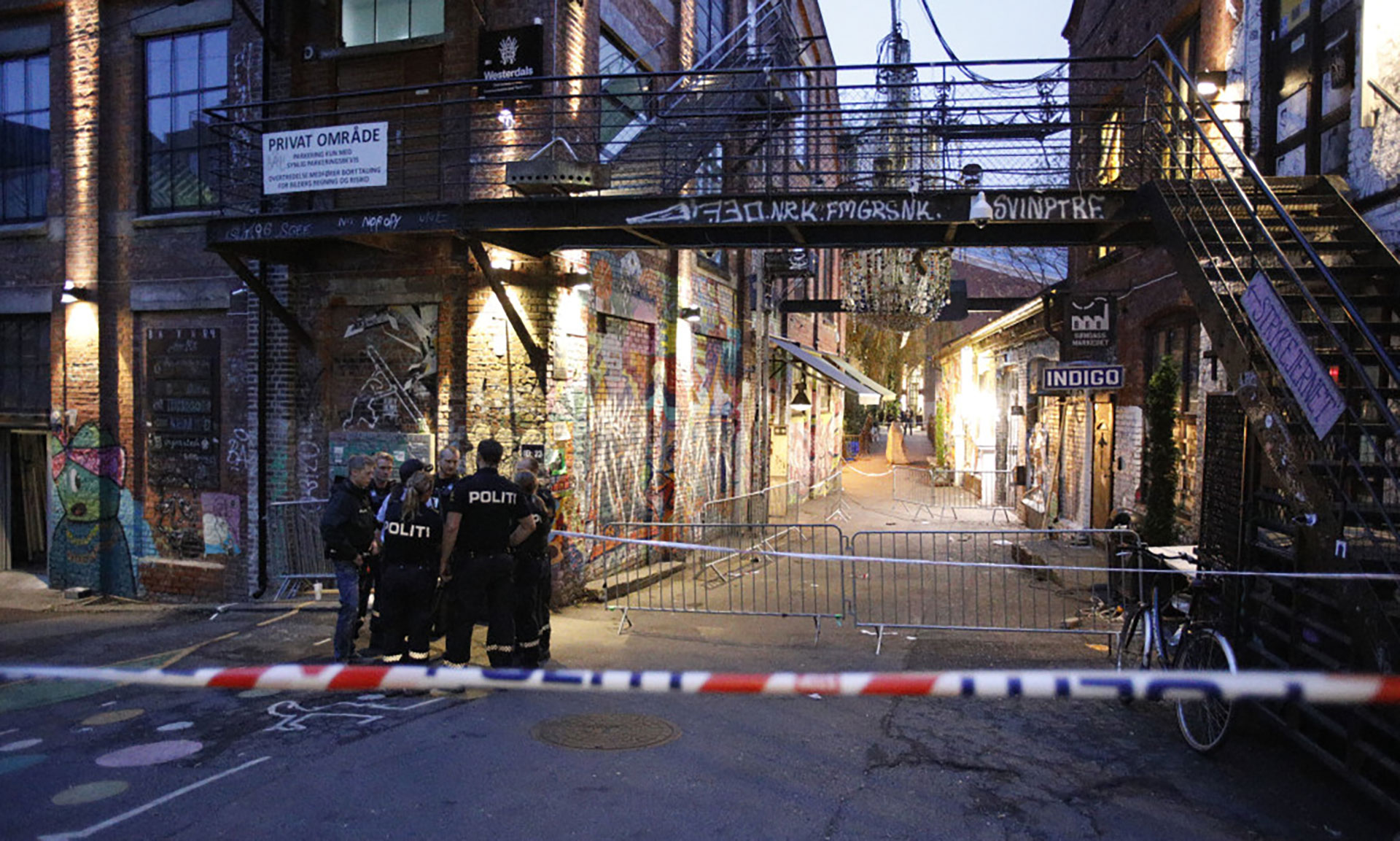 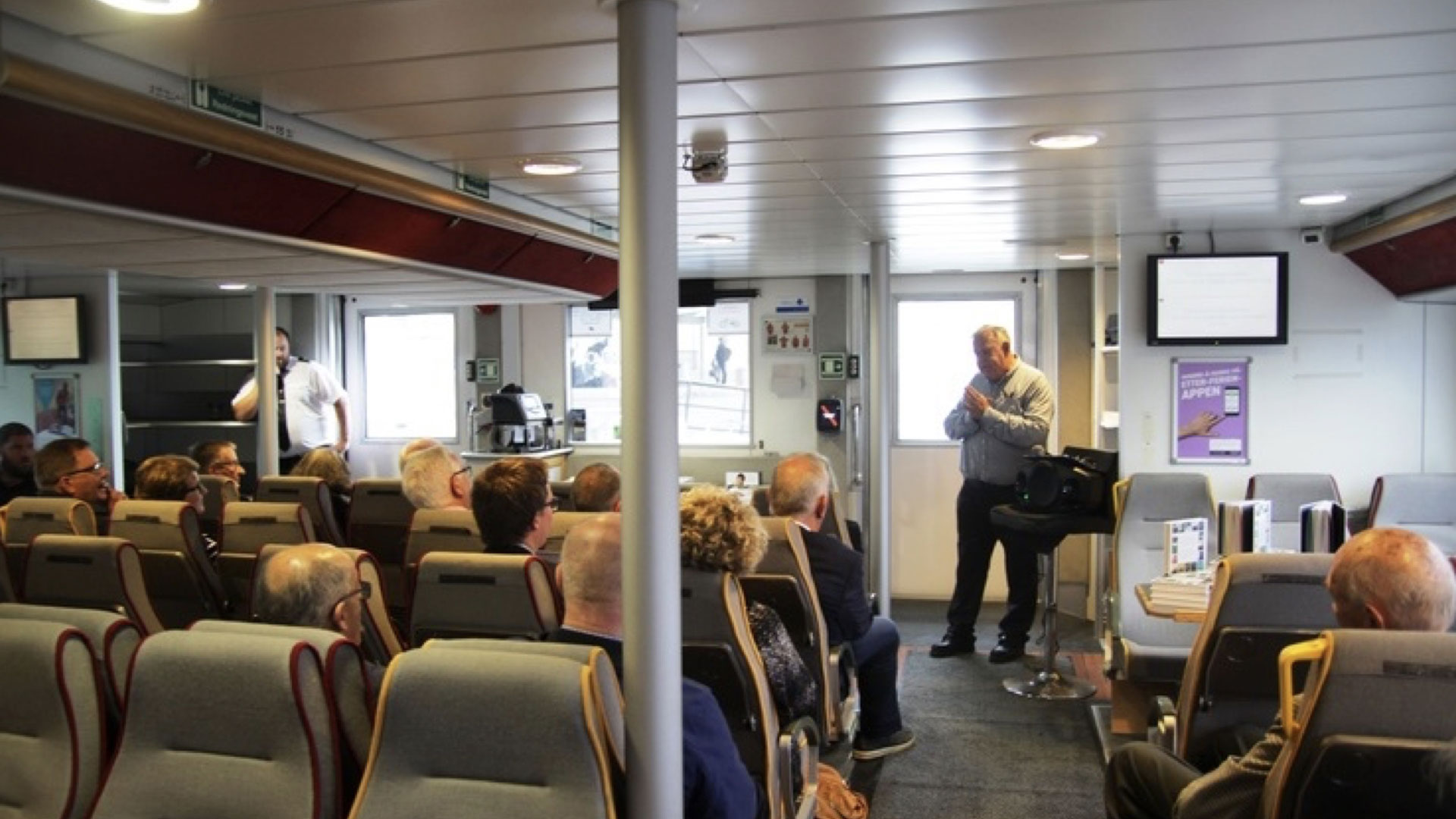