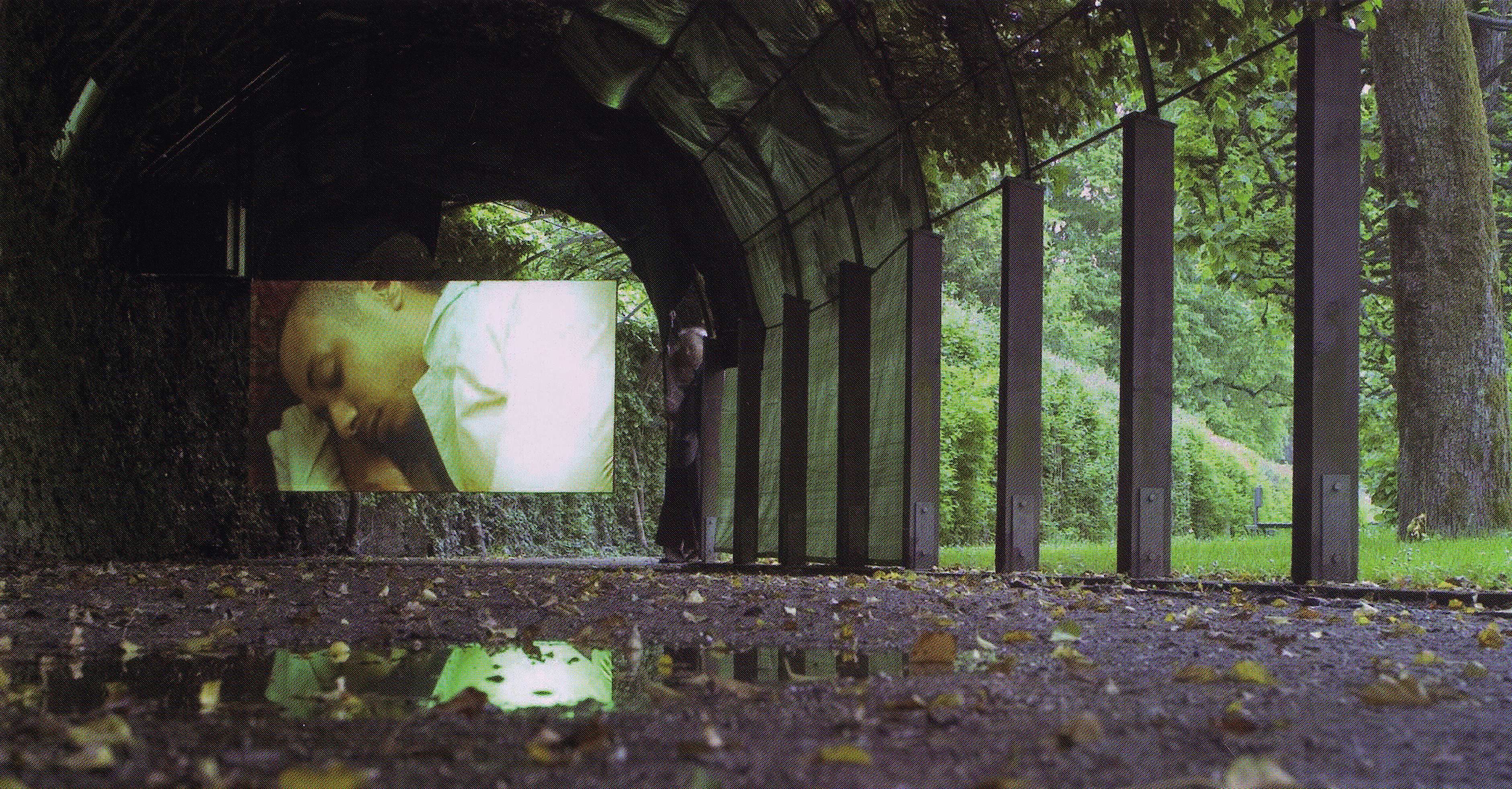 Was orignially produced as a work for public space as part of the exhibition Kontracom, in the Mozart 2006 celebrations.
I shot hte film on site and installed it in one of the sites of the film, the Mirabell gardens, as an installtion that was acessible 24h a day.


Details of the film:
17 minutes
35mm and digital installation

Finally deals with questions or affects of history and violence, and explores the boundaries between narrative film and the discussion of place and history. The film is shot within a historic setting in Salzburg, Austria.
The film is oriented around questions of history and violence. It researches the area between narrative film and the analysis of space within contemporary art. The three main characters in Finally fight violently and repeatedly in the film, but there is not much in the narrative that seems to trigger it. It seems rather to be the reaction to, or even demand of, a place in manners that are both historic and contemporary. The films works in a play between spatial and architectural placement and manner of language at use between the protagonists, rather than linear story. 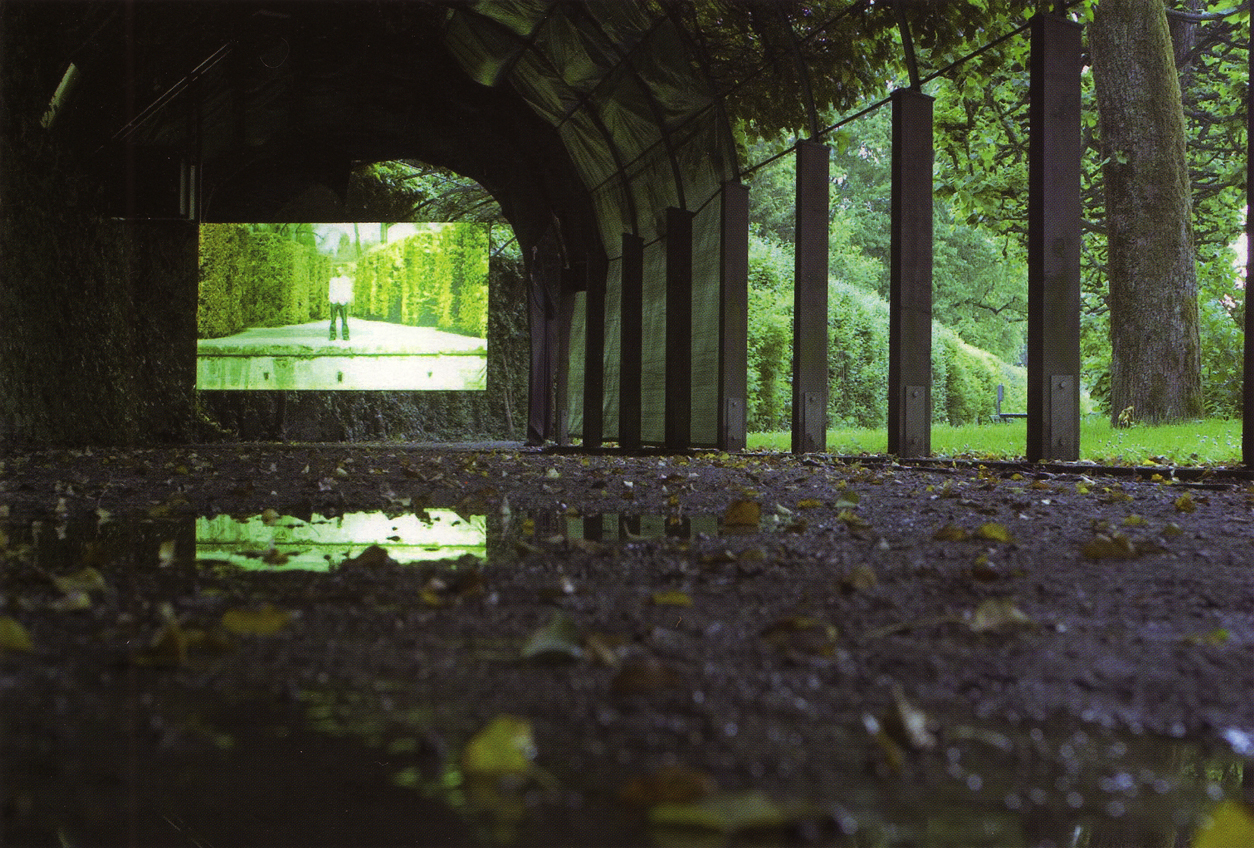 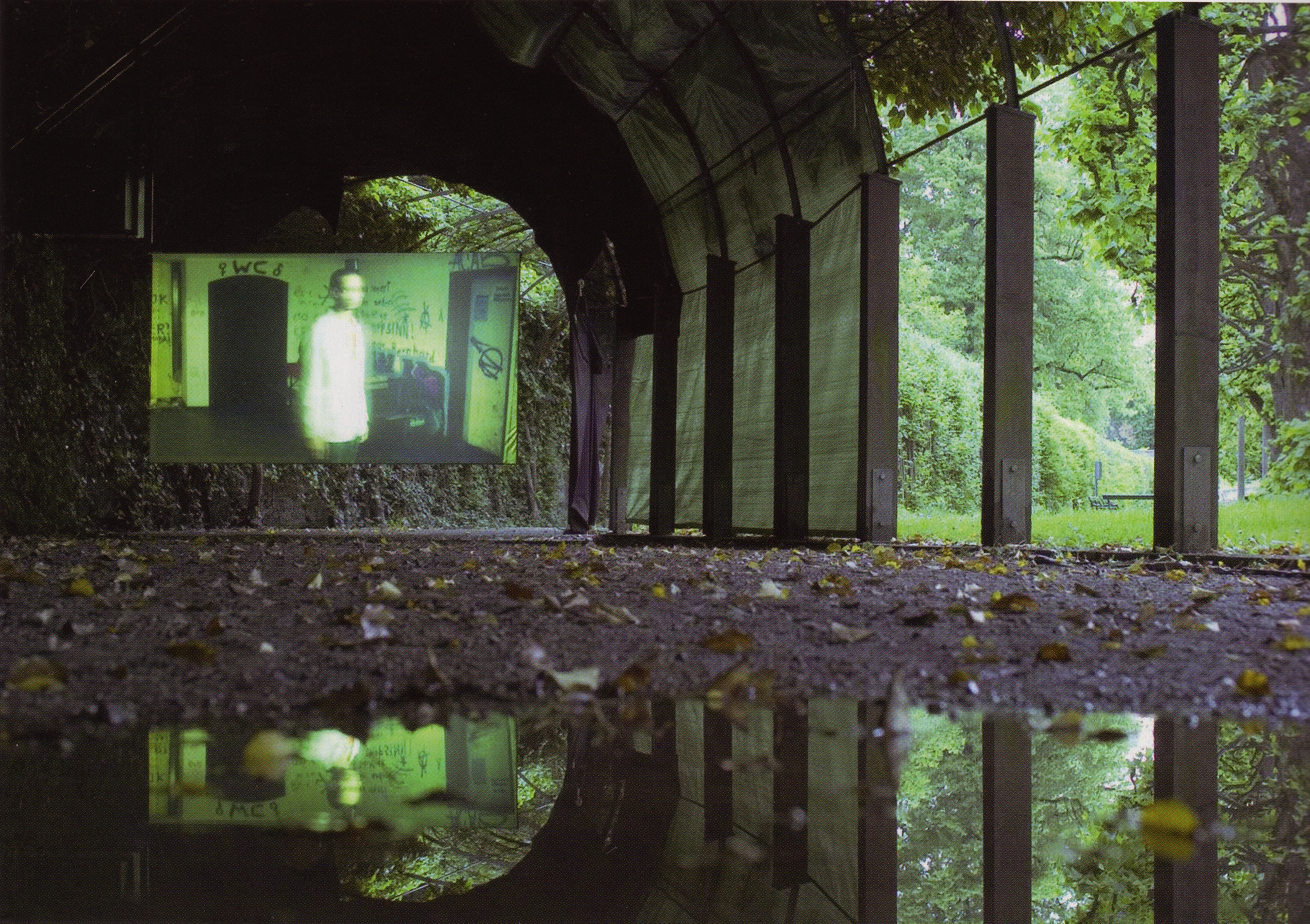 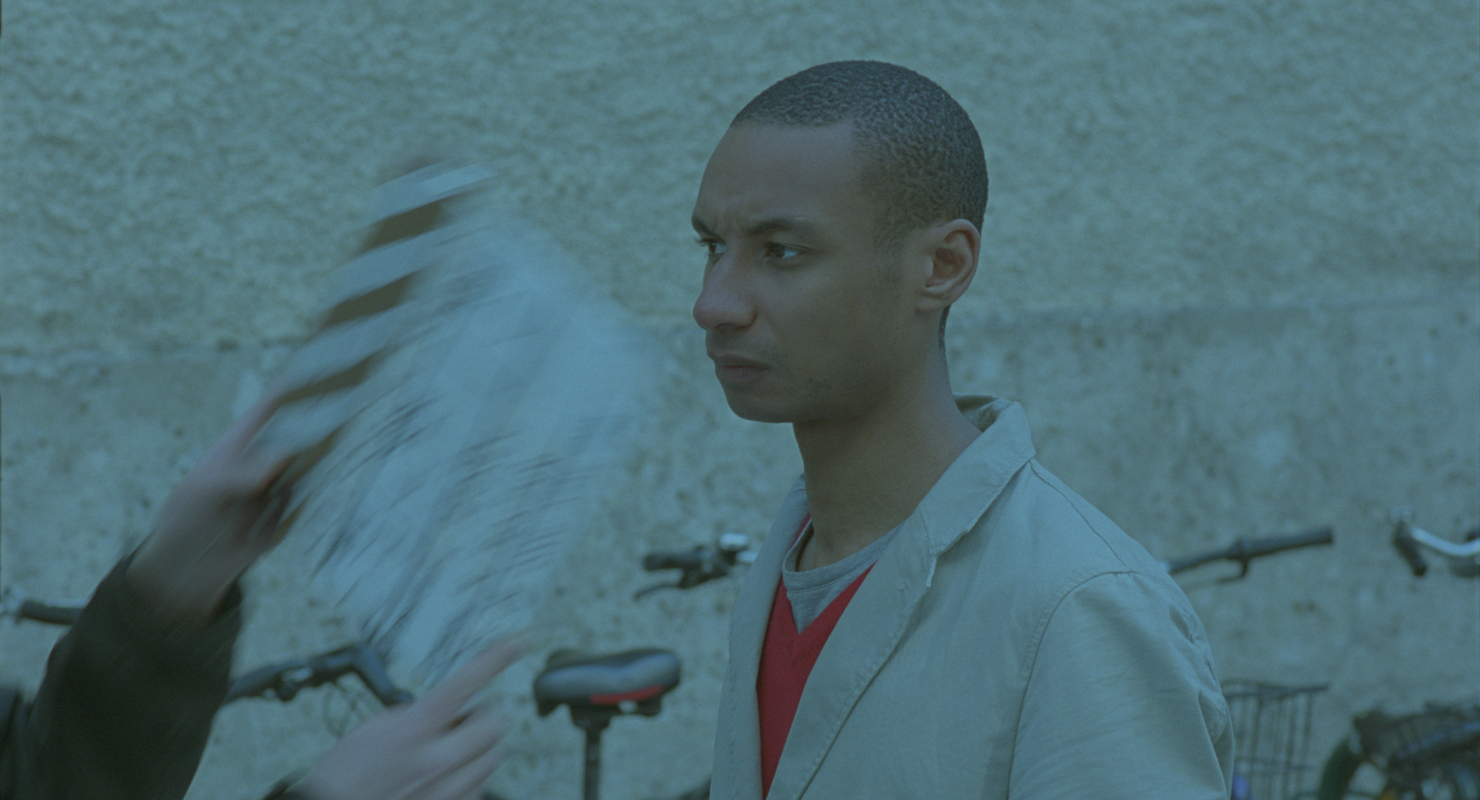 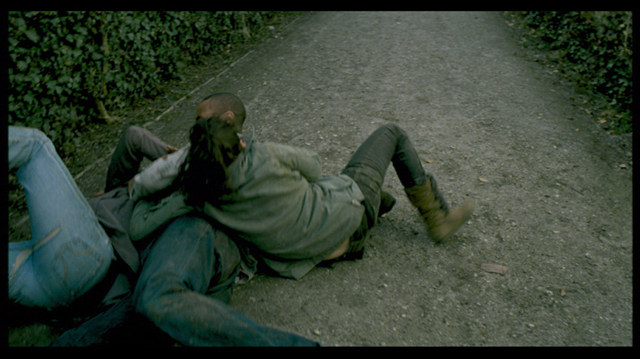 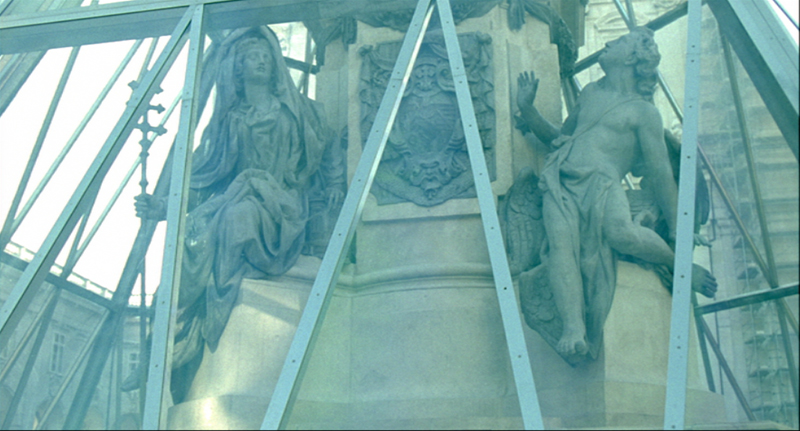 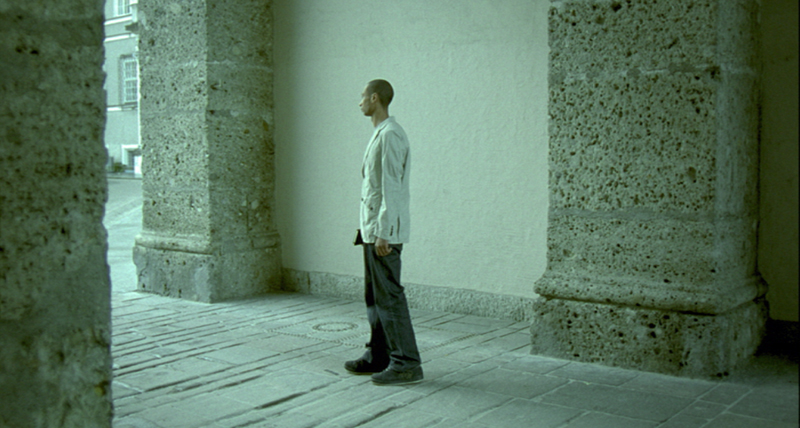 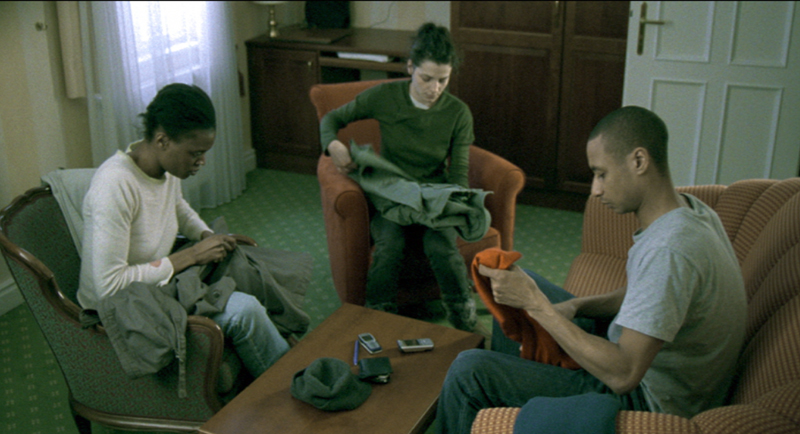 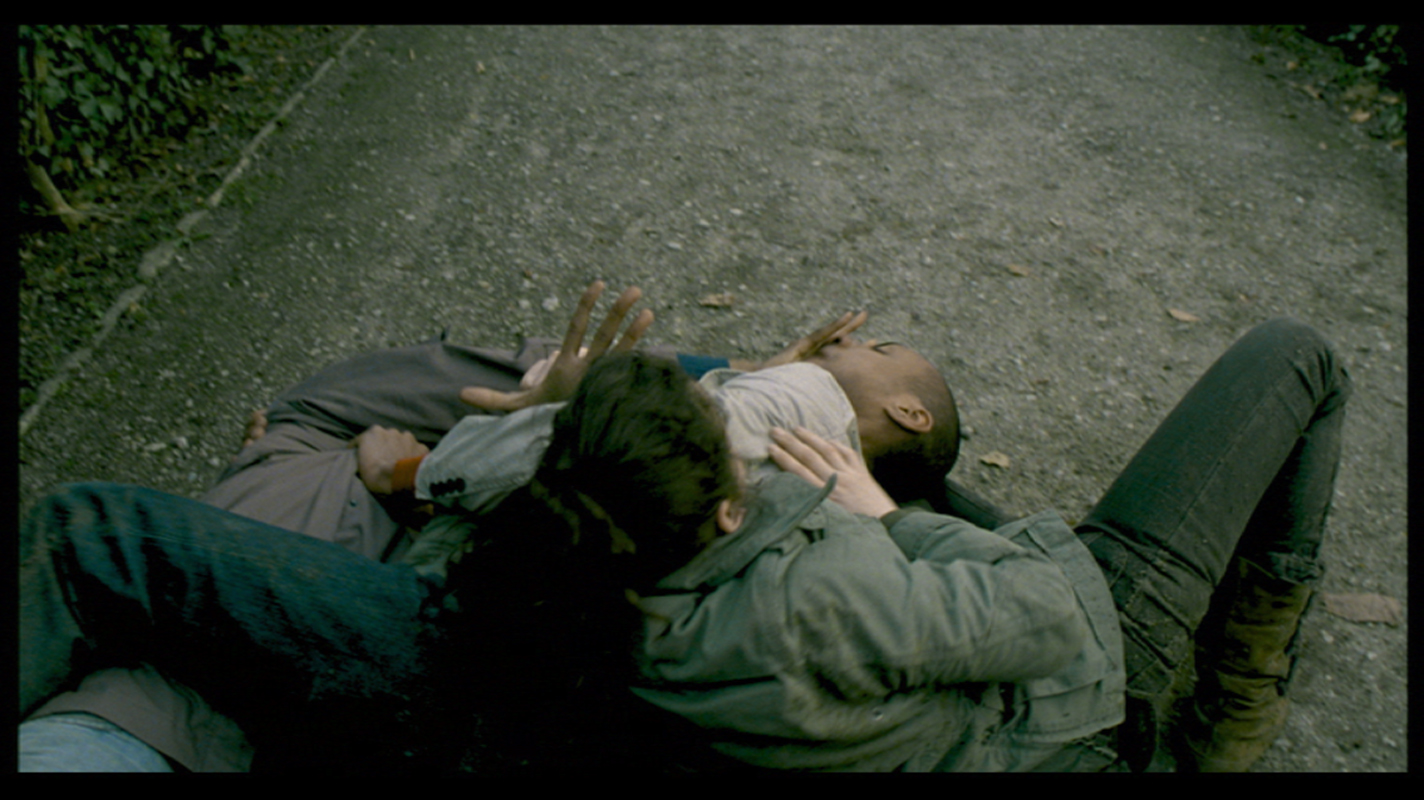 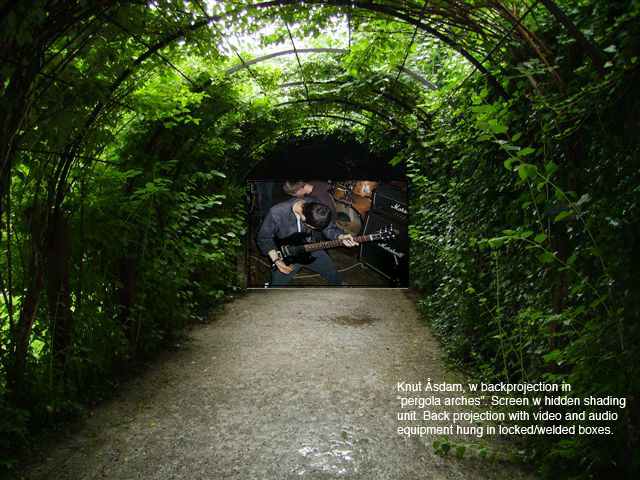 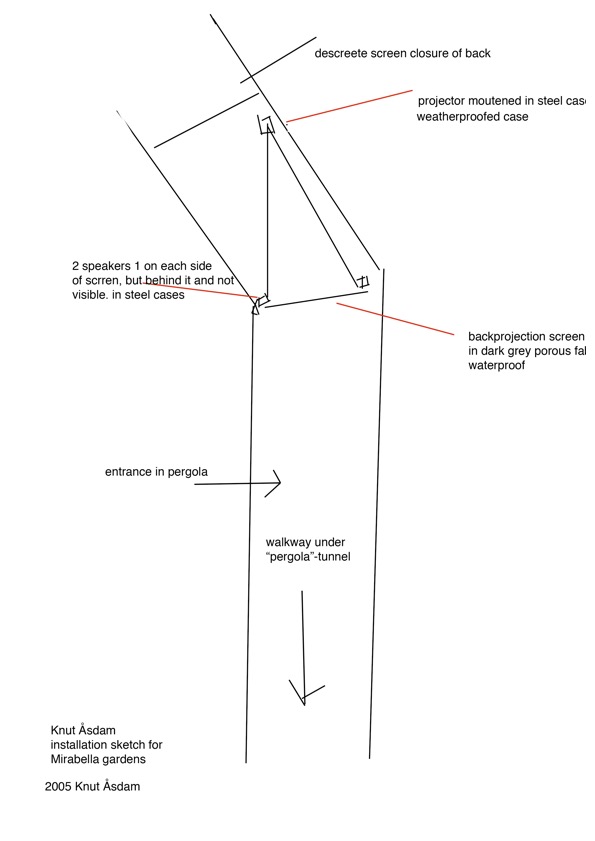