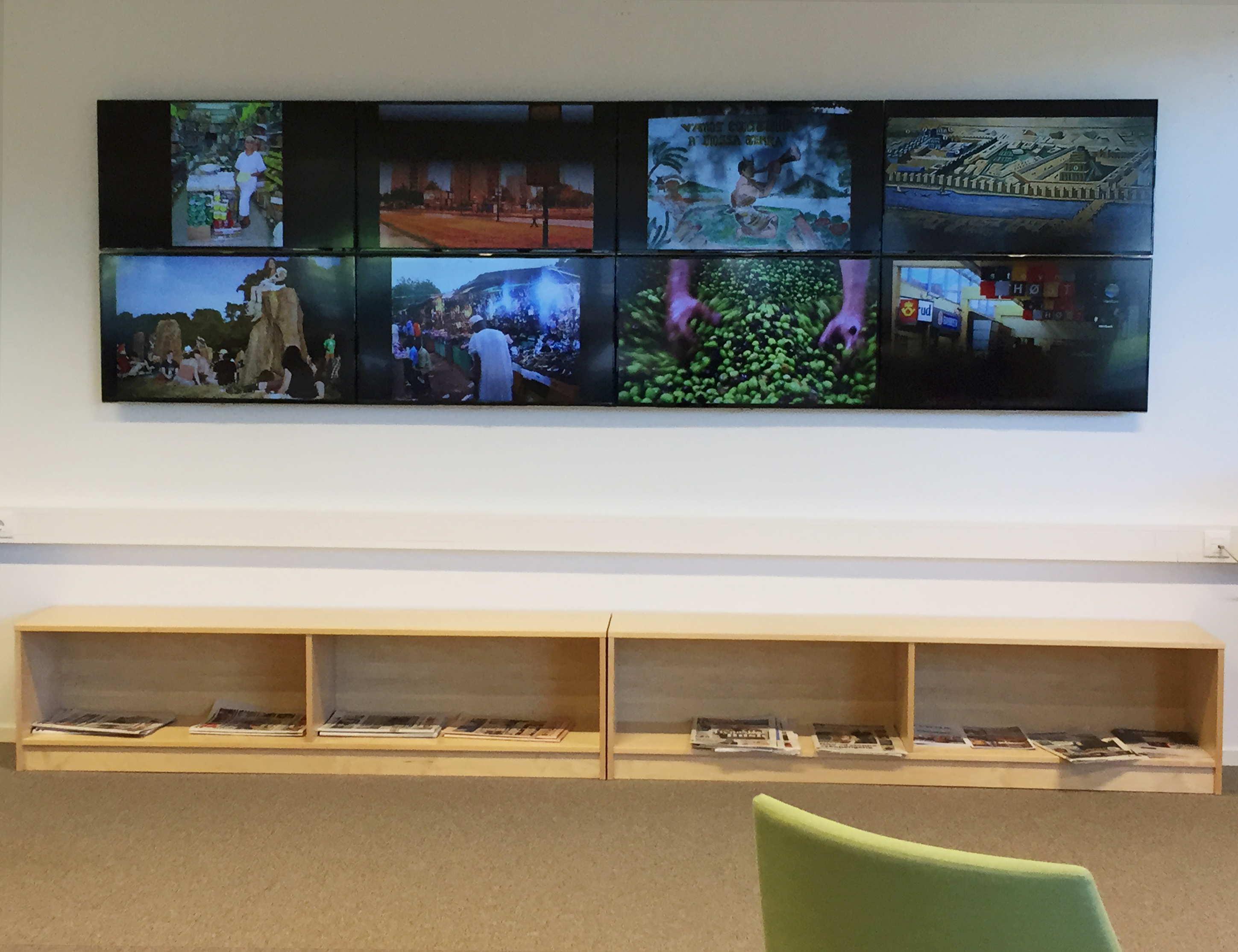 This is a video version of the previously exhibitied A4/Letter size printout archive of up to 4000 images.

Untitled: Archive (migration), consists of a large body of images taken from an organic, growing archive collected from books, the Internet and other publicly accessible sources. It started as a way to look at how migration has been represented in images over the last couple of centuries, in order to work on the building-up of scenes in Åsdam’s films; but it grew and took on its own syntax and logic. The material ranges from the obvious and explanatory to images that are more surprising or tangential and associative. As the archive grew it gained a sub theme of adaptation to change. An interrelationship among the pictures, presented independently of their original contexts, is formed where connections, similarities and differences arise across their varied origins. A snapshot cross-section of the recent history of change, conflict, the dramatic and the mundane — often within the same images.

Installed as an 8 channel video installation in the reading secion of the University library, the world is brought into the space of the students, just as the books in the library do as well.

Links
See KORO's webpage on Migration Archive at the university campus in Porsgrunn. 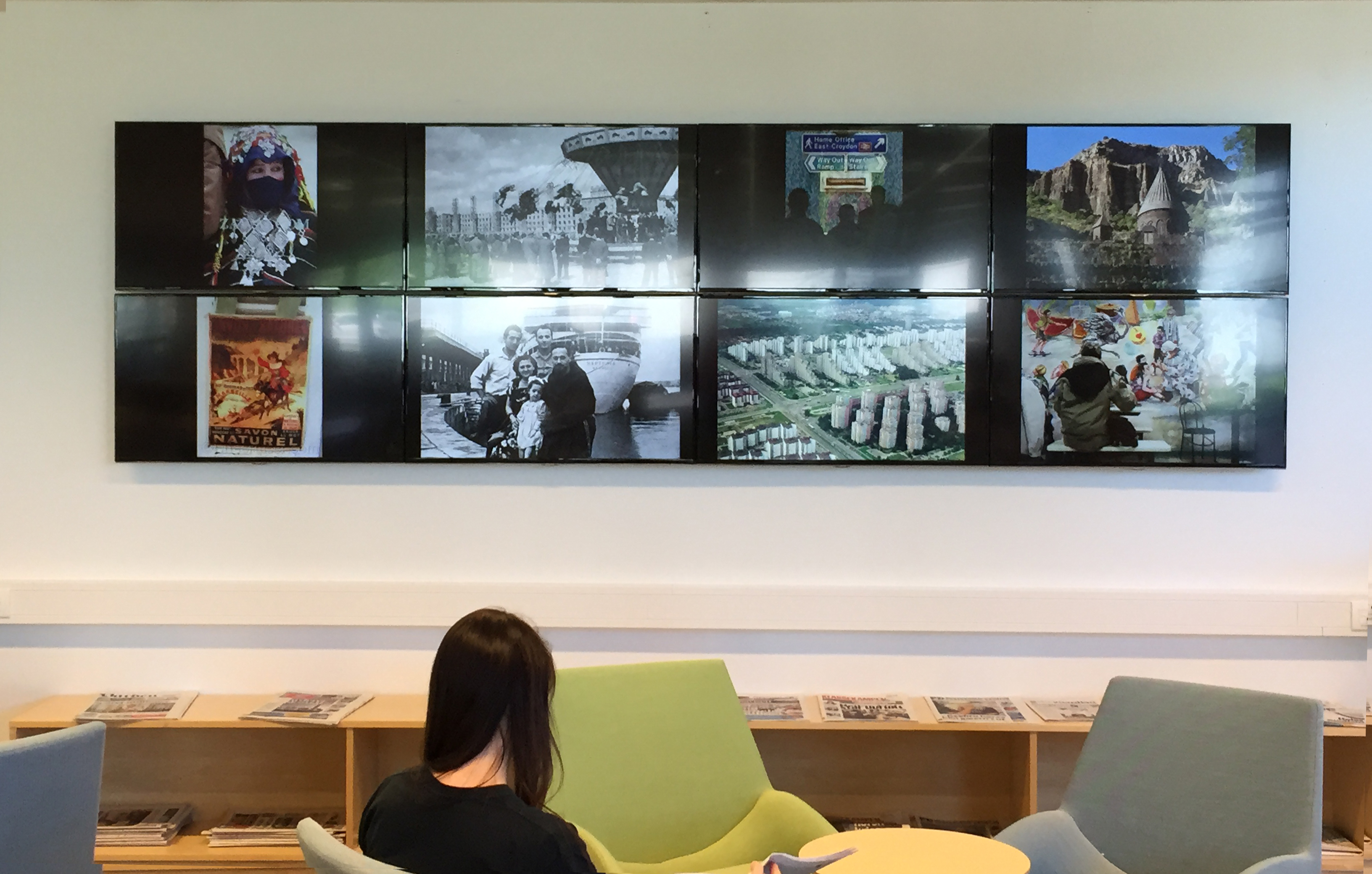 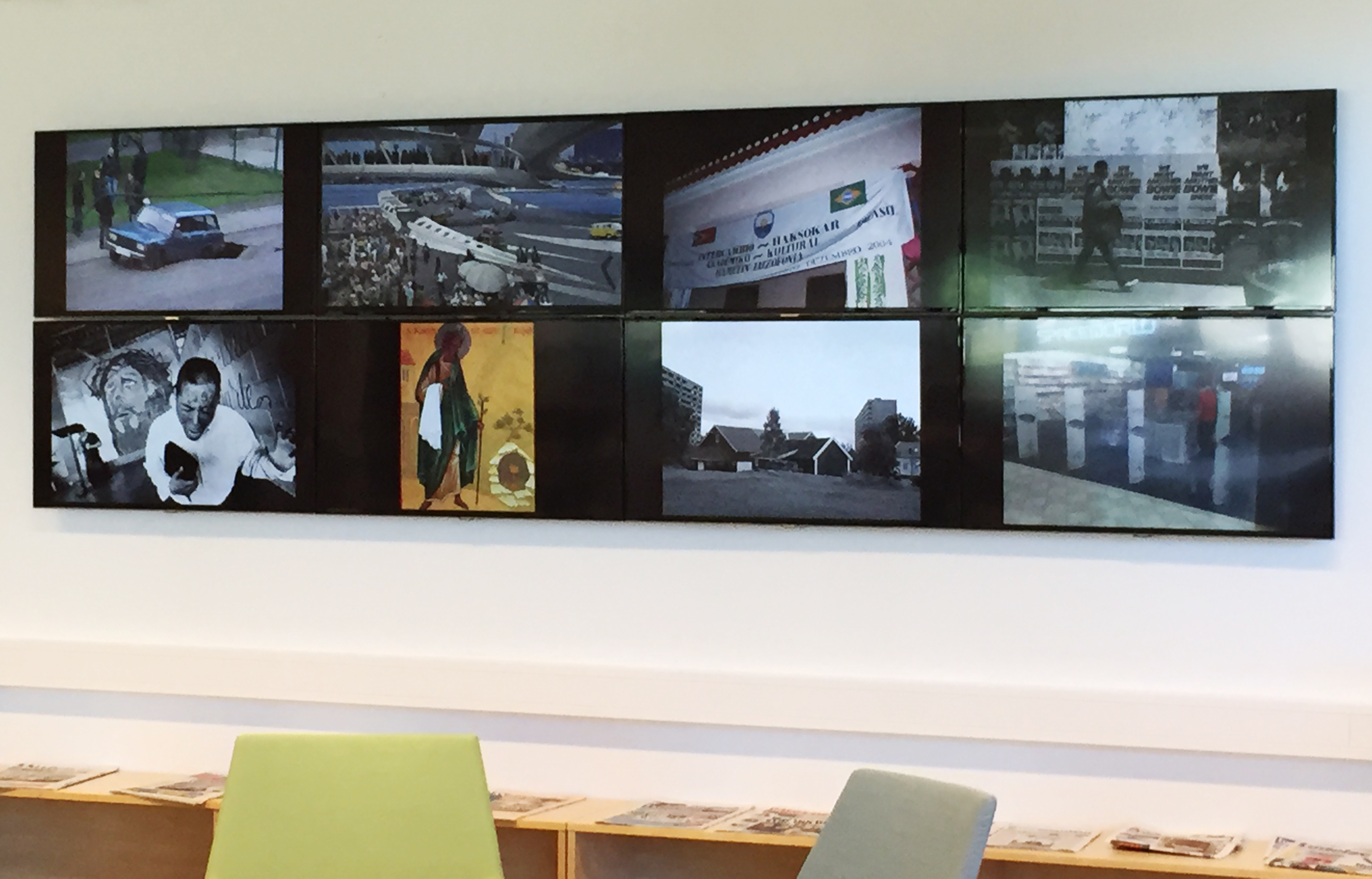 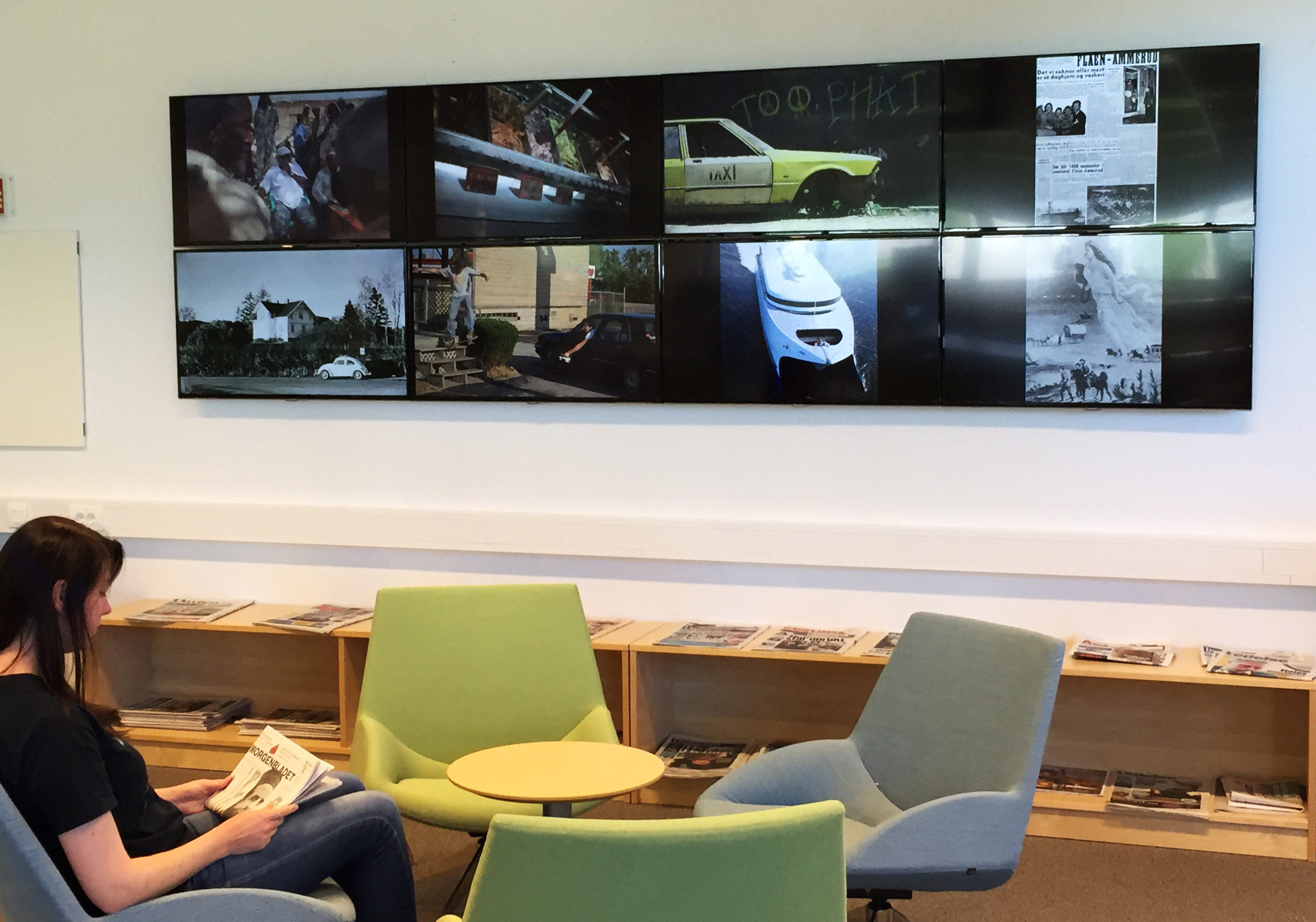 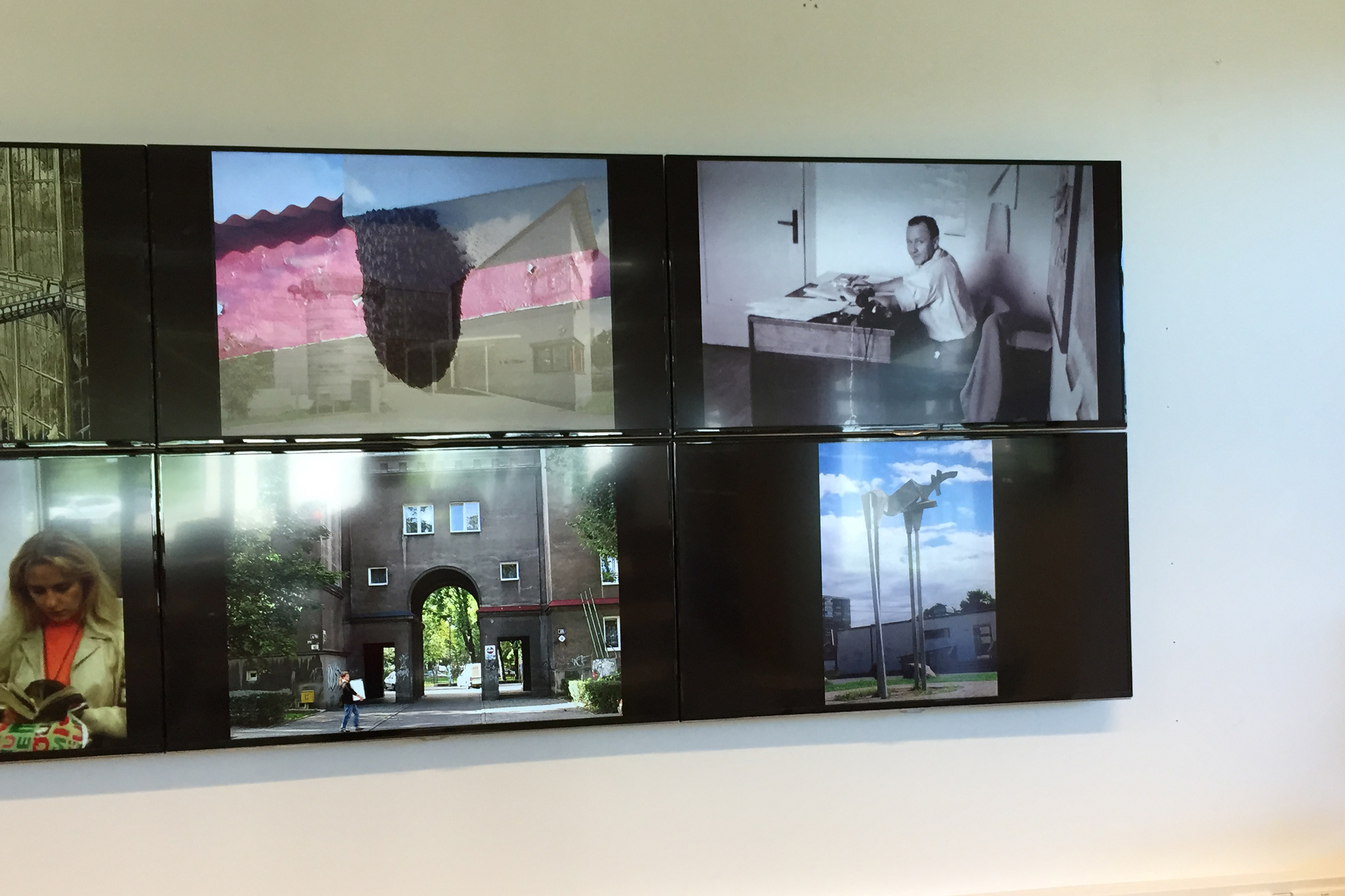 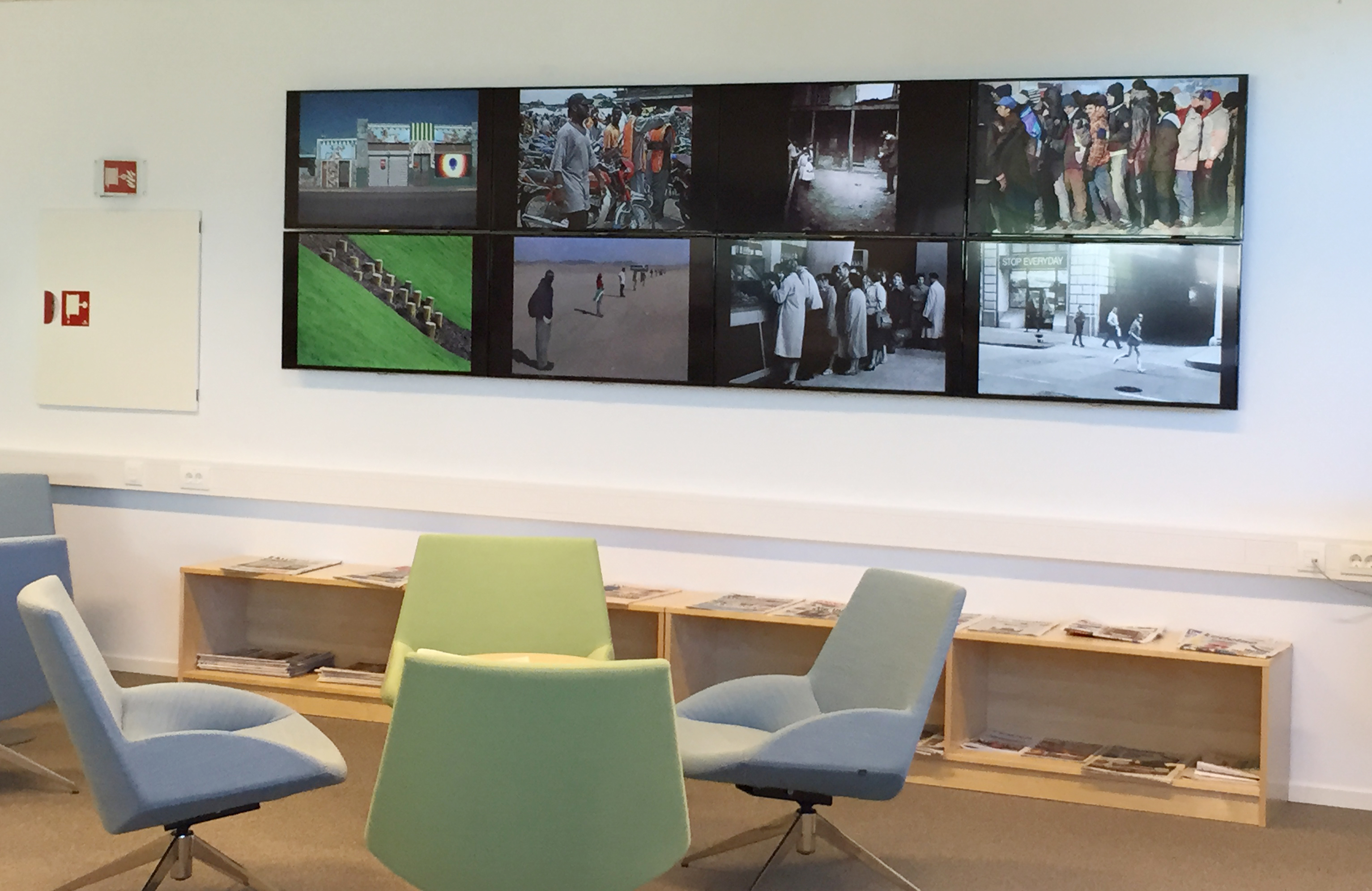 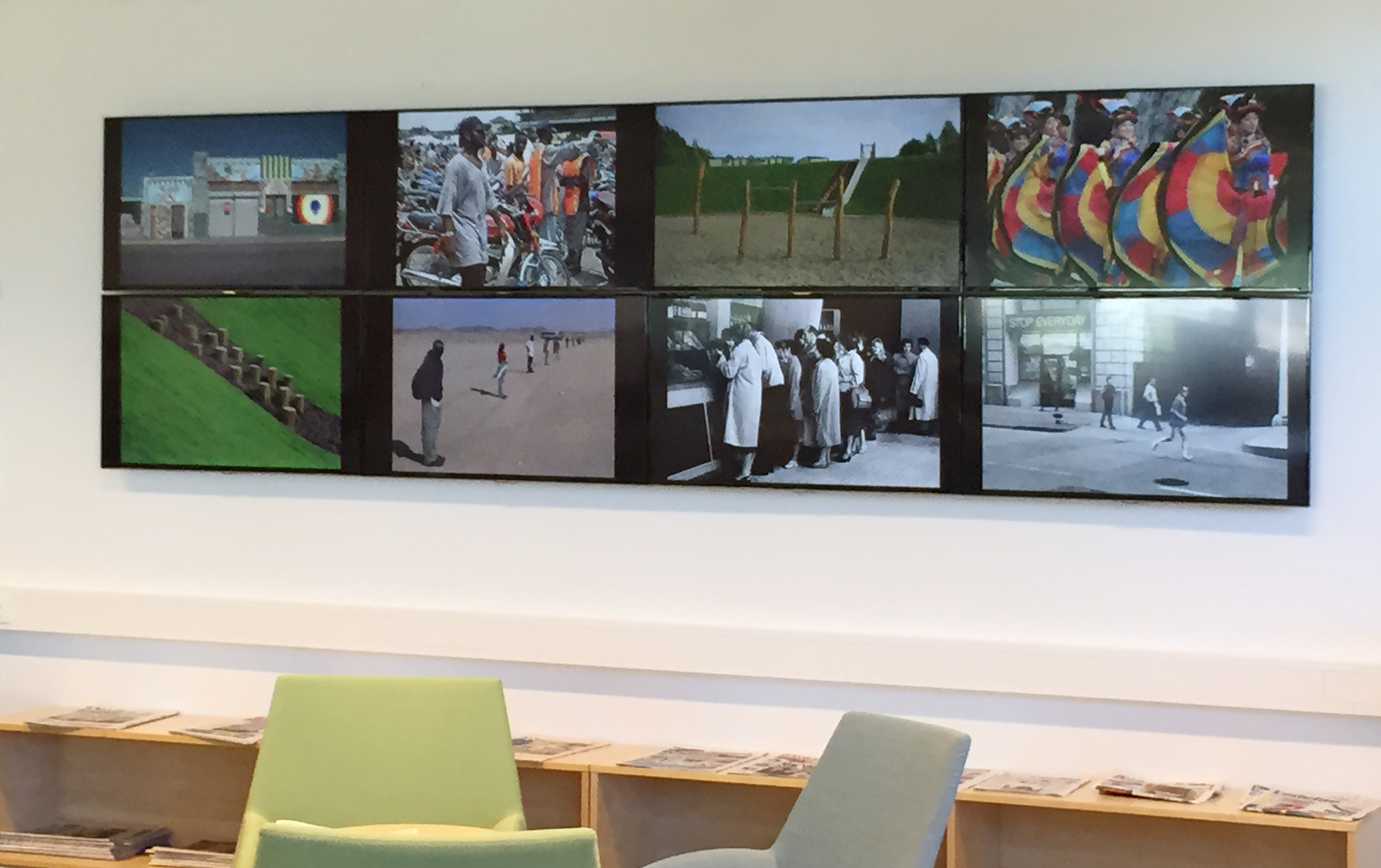 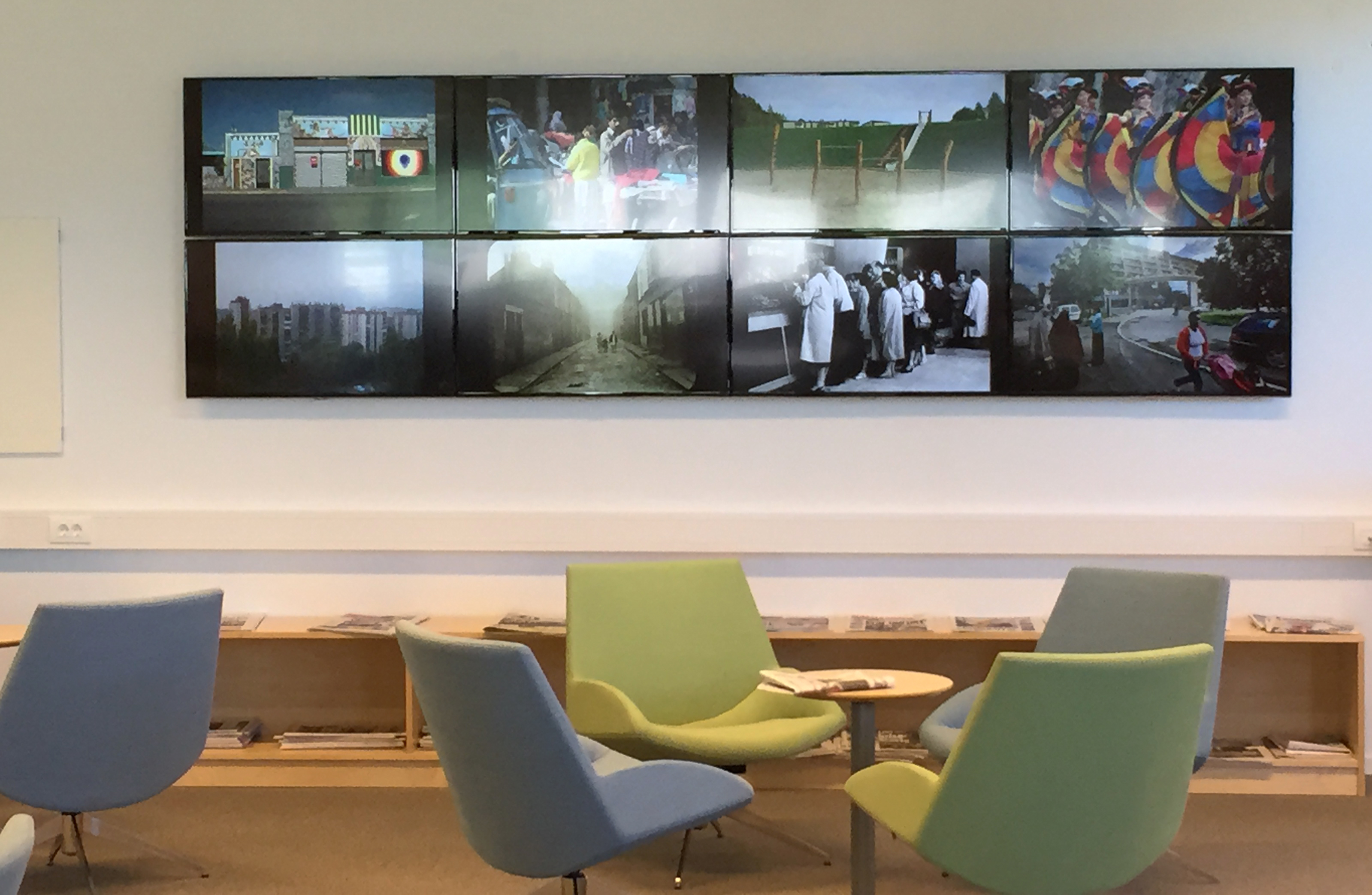