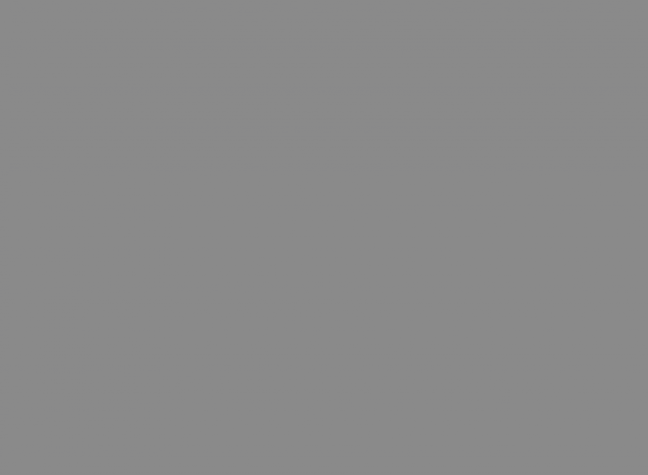 The piece sought to work with the conventions of radio and the diverse and temporary audience composition that radio has. Some people tune in religiously to one program, others listen to it by accident in the store, in a car or at the dentist.

Utilising a mixture of actors and musicians the piece is a narrative flow of monologues, dialogues and narratively textured sound. It deals with a notion of the city's unconscious and a sense of dissipation of desire into the city fabric. It mixes humour and consciously pathetic narrative with serious monologues and emphatic texts.

The piece exists in several formats: A radioplay, architectural audio installation, and non-image video projection. Broadcast on Austrian National Radio ORF in 1997 in relation to the show DIY Mapping and Instructions at Bricks & Kicks in Vienna. Broadcast on Norwegian Public Radio, NRK, in May and June 1998 as part of the UKS Biennial 1998. Installed as an architectural installation at Kunsthalle Wien; Centre for Contemporary Art, Vilnius; at the Melbourne Biennial.

The video version shown here fased from grey to black and shows no images at all, but leaves the viewer to fill in the audio narrative with her/his own imaginary relating to the narrative.
Links
Watch video
(you need a password from us)