Come To Your Own 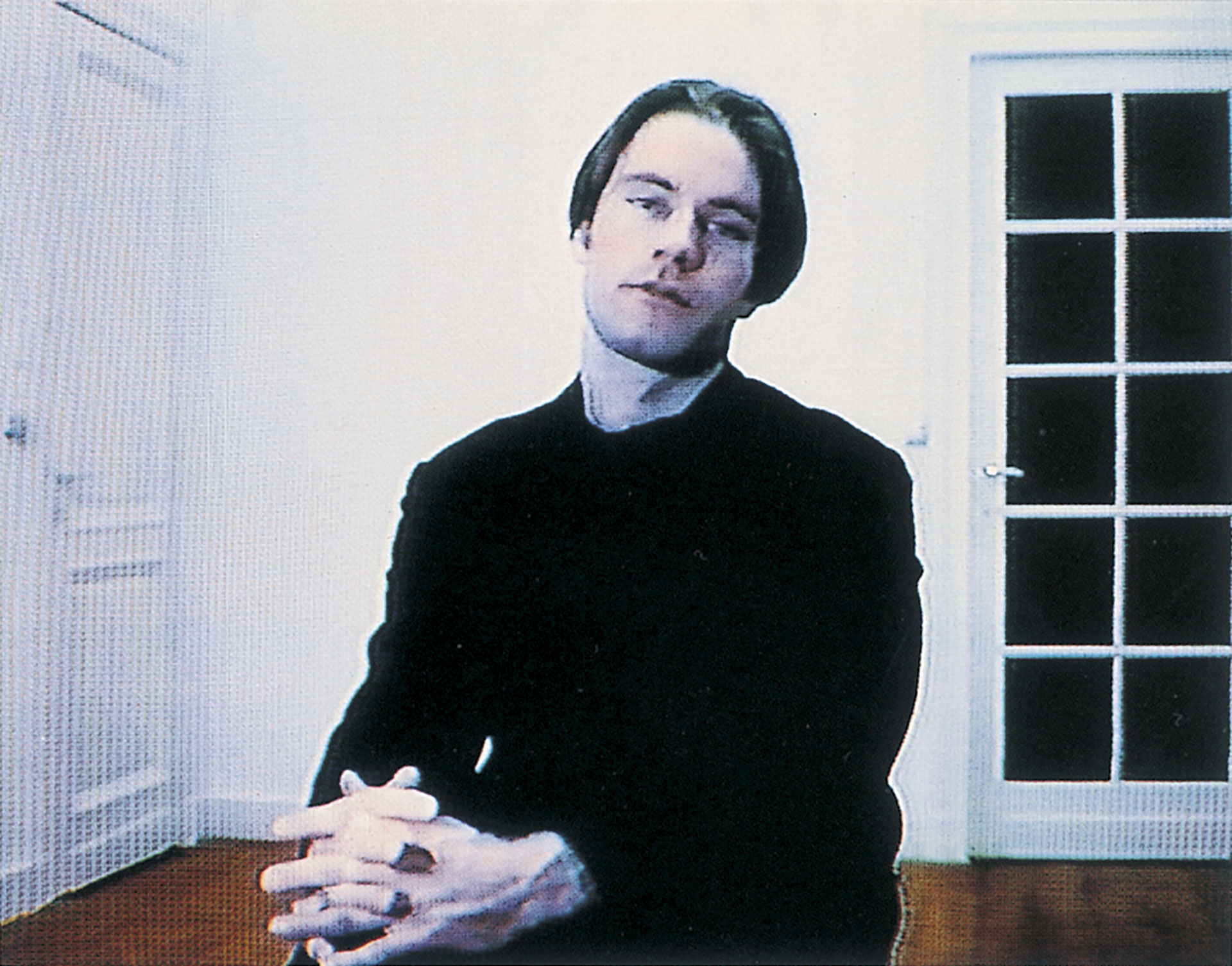 In the video Come to your Own, 1993, a darkly dressed man sits at the threshold of a white room and over a 23 minute period presents the viewer with a series of essentially similar but evolving propositions about his or her next course of action, asking the viewer to come to (the impossibility of) a total presence while engaging him or her more and more into the narrative and the virtual spatiality of the video. In the sole early work that uses a vocal narration, "Come To Your Own", the use of language came from the notion and effect of the "address" and ideas of ‘enunciation’ as the basic mechanism in the processes of becoming a subject, a topic I also worked with in the other video works.

Enunciation is here closely tied to the idea of language as a ritual of enunciation of ones psychological and physical borders, demarkating one’s differentiation from the surroundings or the symbolic "mother". In the video "Come To Your Own", frazes that carry with them a promise of a bodily and psychic belonging are as violent as they are futile and impossible, - as they carry the viewer more and more into the virtuality of the video. In the end the video is less about addressing the viewer than about the use of language and repetition for the enunciation of desire, a desire for subjectivisation, -a desire for becoming-subject, —a desire which is inscribed as a promise in language itself.
Links
Watch a preview copy of "Come To Your Own"
(You will need a password from us) 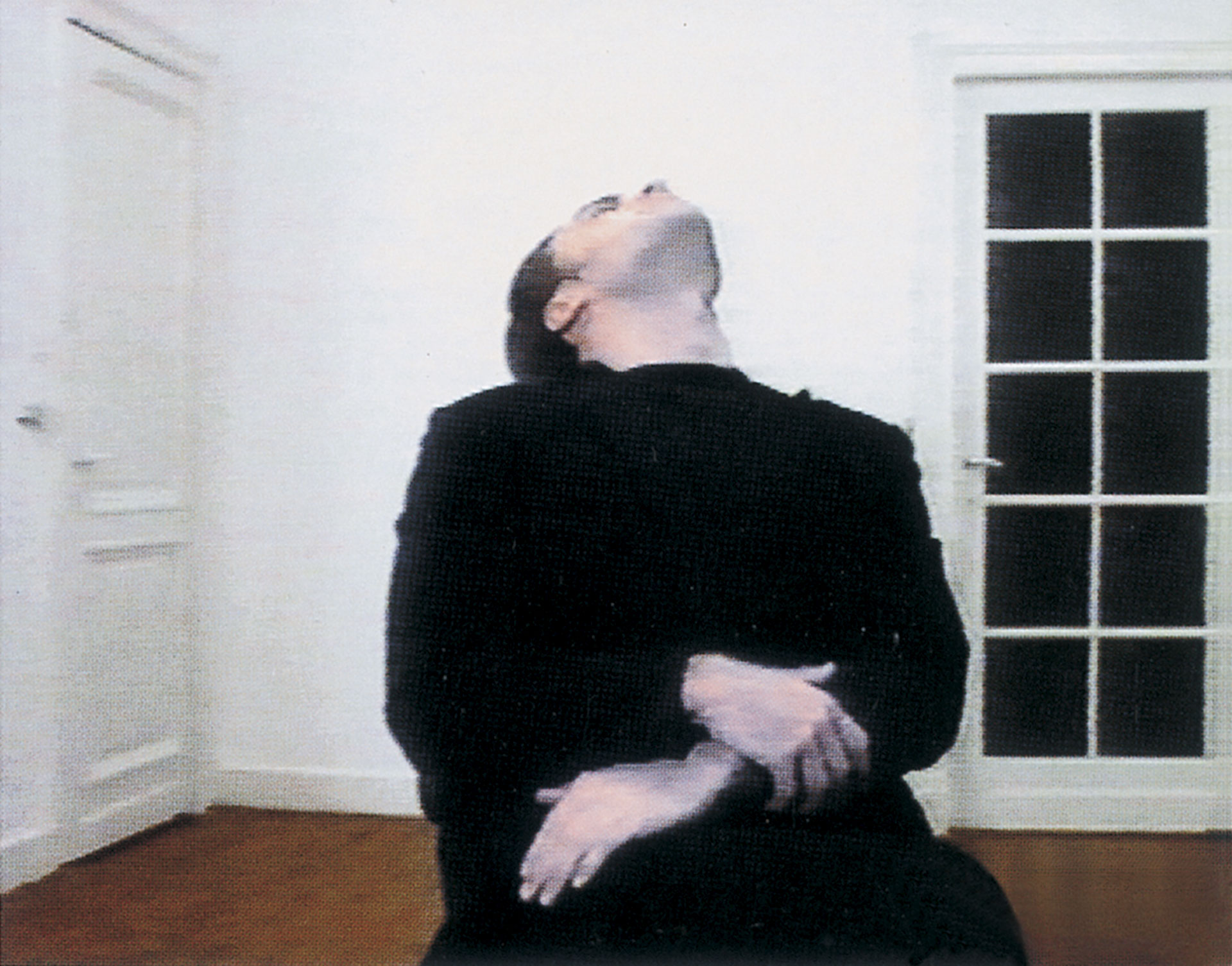 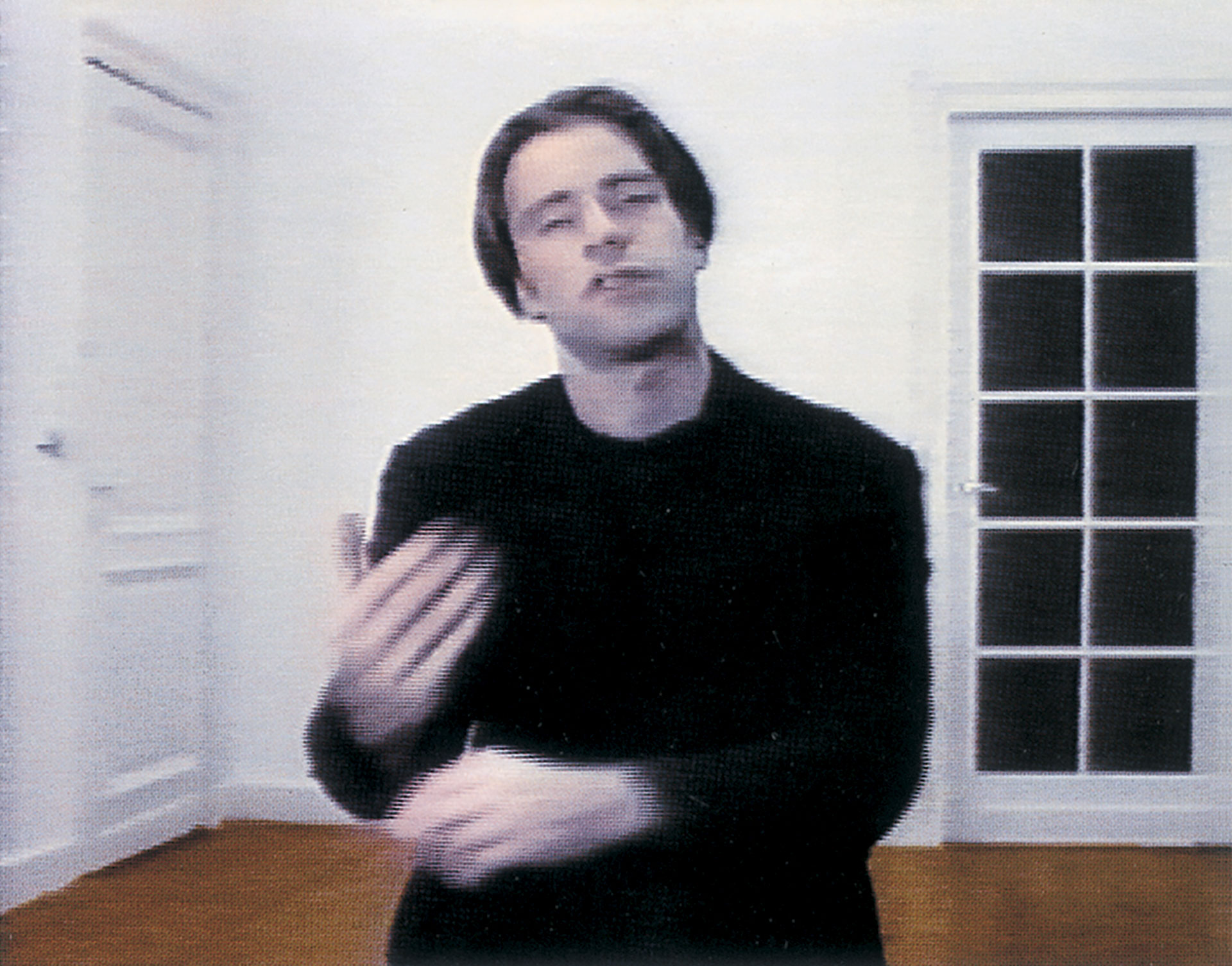