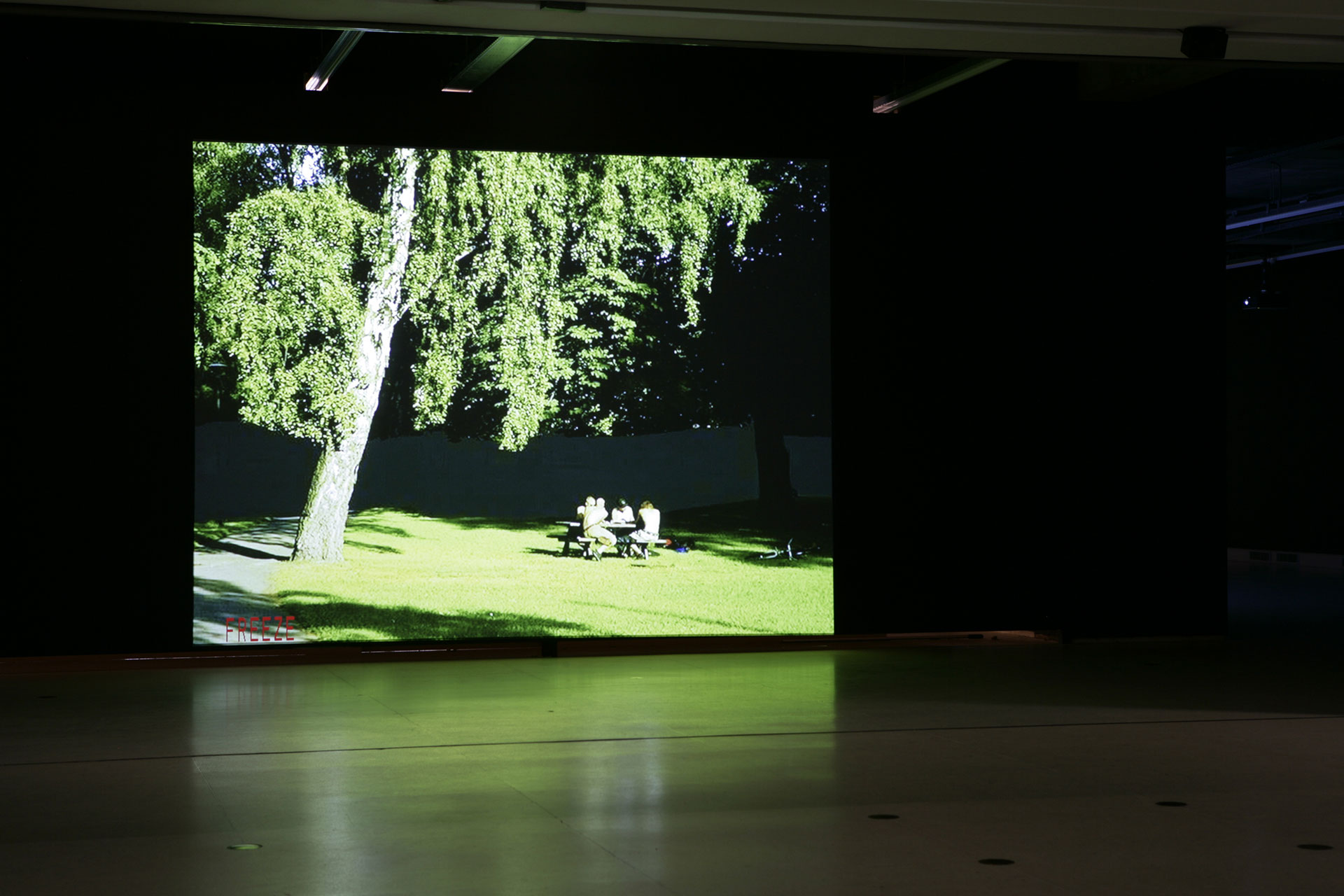 Abyss 2005 is mostly audio-driven like an audio narrative, where the image and video content operates like slides that are put in relation to the narrative every now and then, large amounts of the video is black and many images are cut-outs so that the environment around the characters is black. The narrative of Abyss 2005 deals with a city, violence and the desire for meeting or doing something as a political group. Abyss 2005 is raw and collage like.

Abyss 2005 has two installation versions: One is projected on the entirety of a glass window with a special layering of optical films. In this version the black areas of the film are overlaid with the view to the outside. In the other version the video is simply projected on a gallery wall where the black areas are simply black.
Links
Watch Abyss 2005
(You will need a password from us) 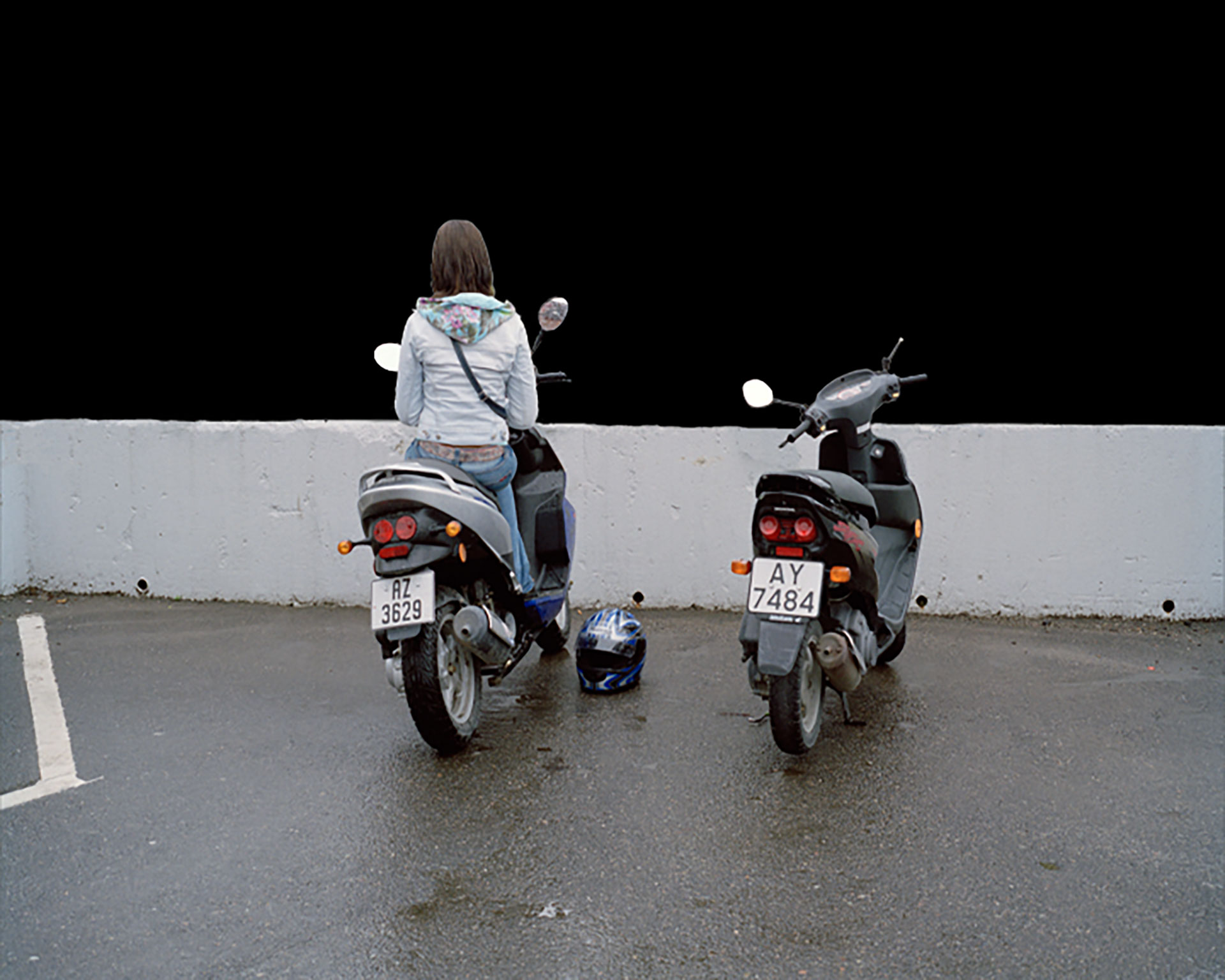 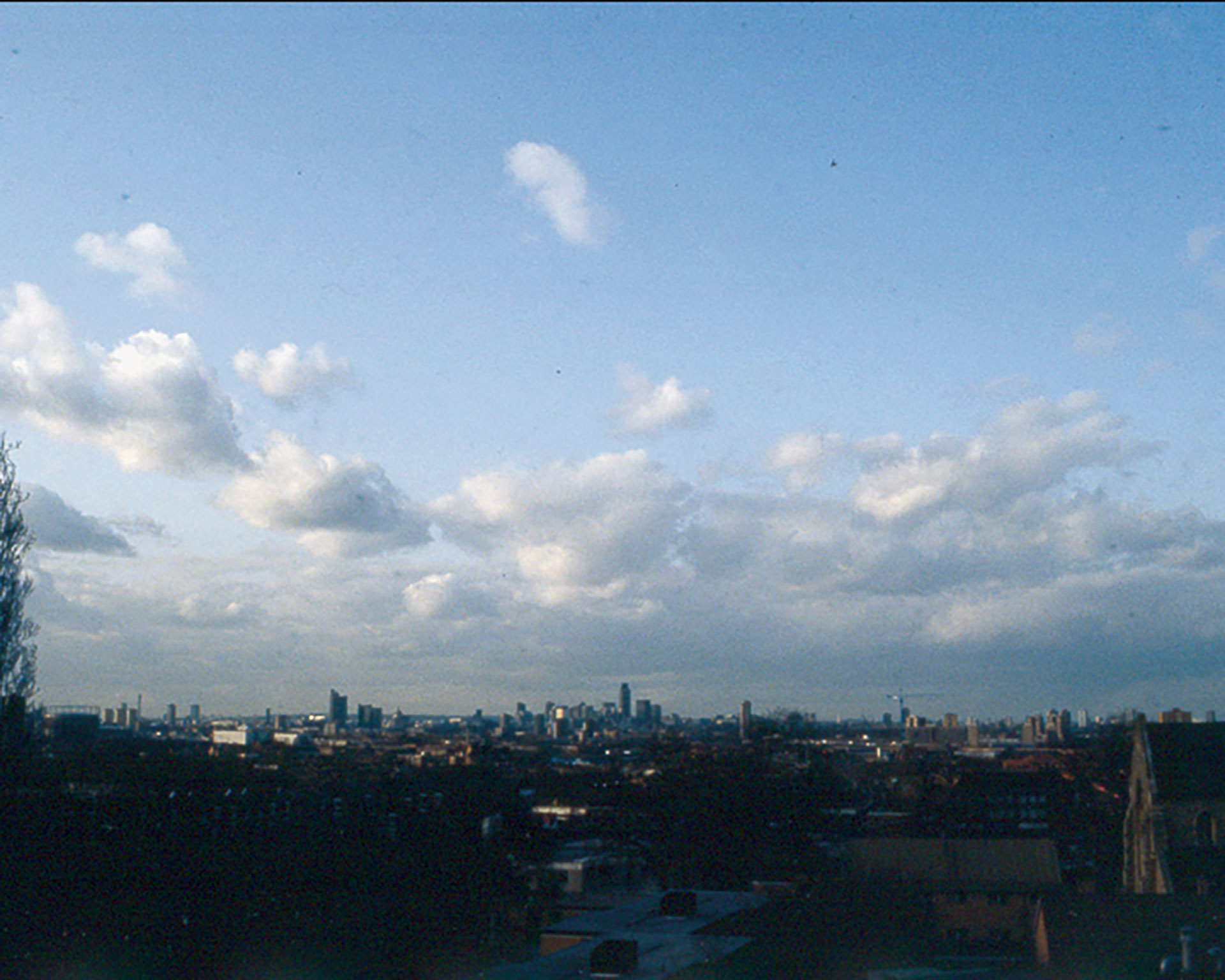