The long gaze, the short gaze 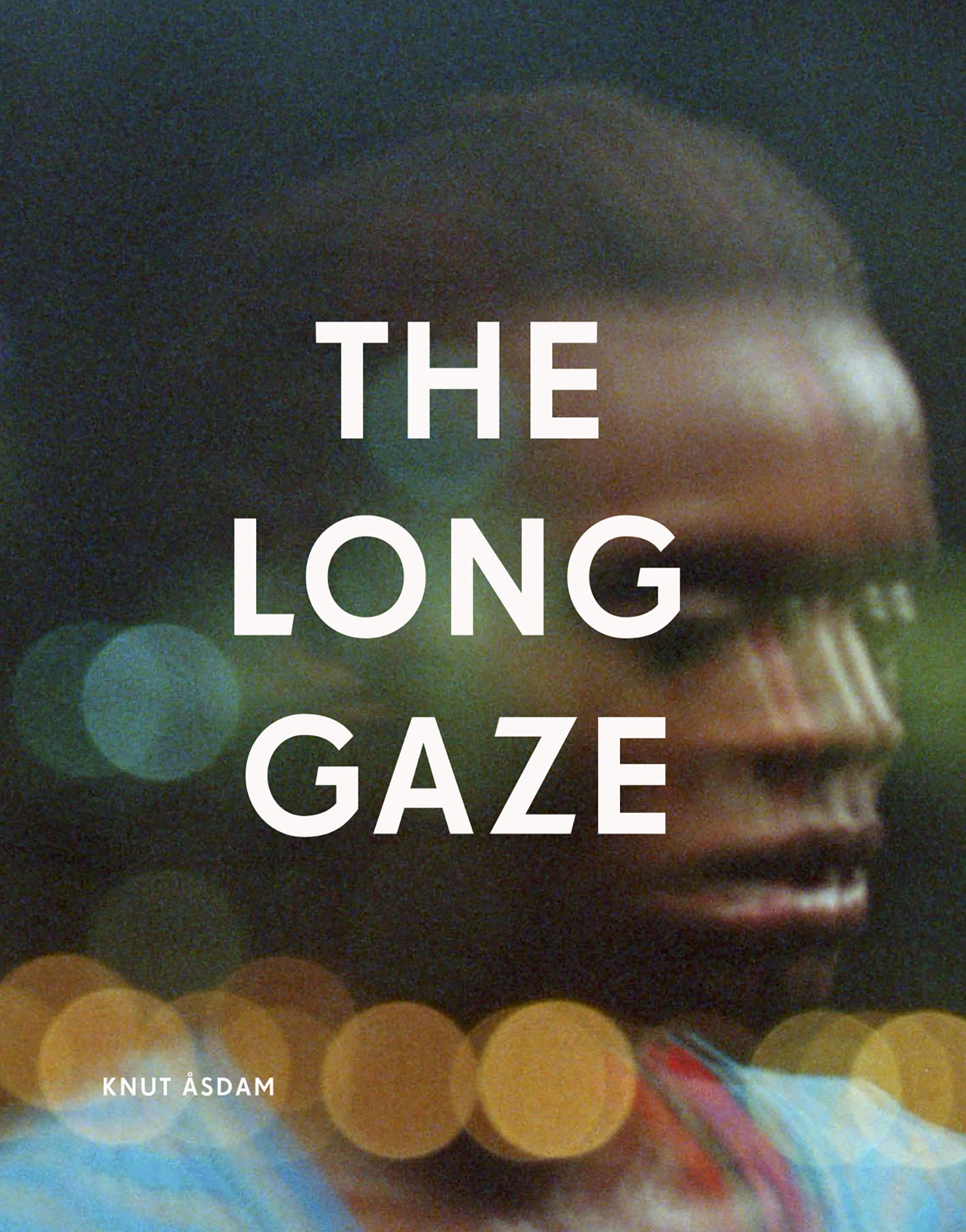 This book appears as a result of Åsdam’s 2010 exhibition at Bergen Kunsthall, and the production of his two new films Abyss and Tripoli (both 2010).

Concepts like transformation and relocation constitute a thematic framework for most of Åsdam’s works. In his films and photographs, for example, relocation is about the migration of people between land areas, or about physical movement and the bodily experience of architecture in urban surroundings. Transformation is a key word in terms of social, economic, linguistic, psychological, identity-related and architectural processes of change. Underlying this is an awareness that the meaning of architecture is changeable and that it is experienced and expressed differently by different social groupings. Perhaps even more than before, the places portrayed are themselves central to the new films Abyss and Tripoli, not only as generic urban surroundings, but also with their distinct histories, demographic conditions, and architecture.

Åsdam has long worked with the exploration of all the components of the language of film, and consequently the film has also become a central theme in this book. Under the title The long gaze, the short gaze, this publication presents a collection of new commissioned texts that do not only deal with the new films, but also place them in a retrospective context with the whole of Åsdam’s film production in the 2000s.
Links
sternberg-press.com (Link to book)