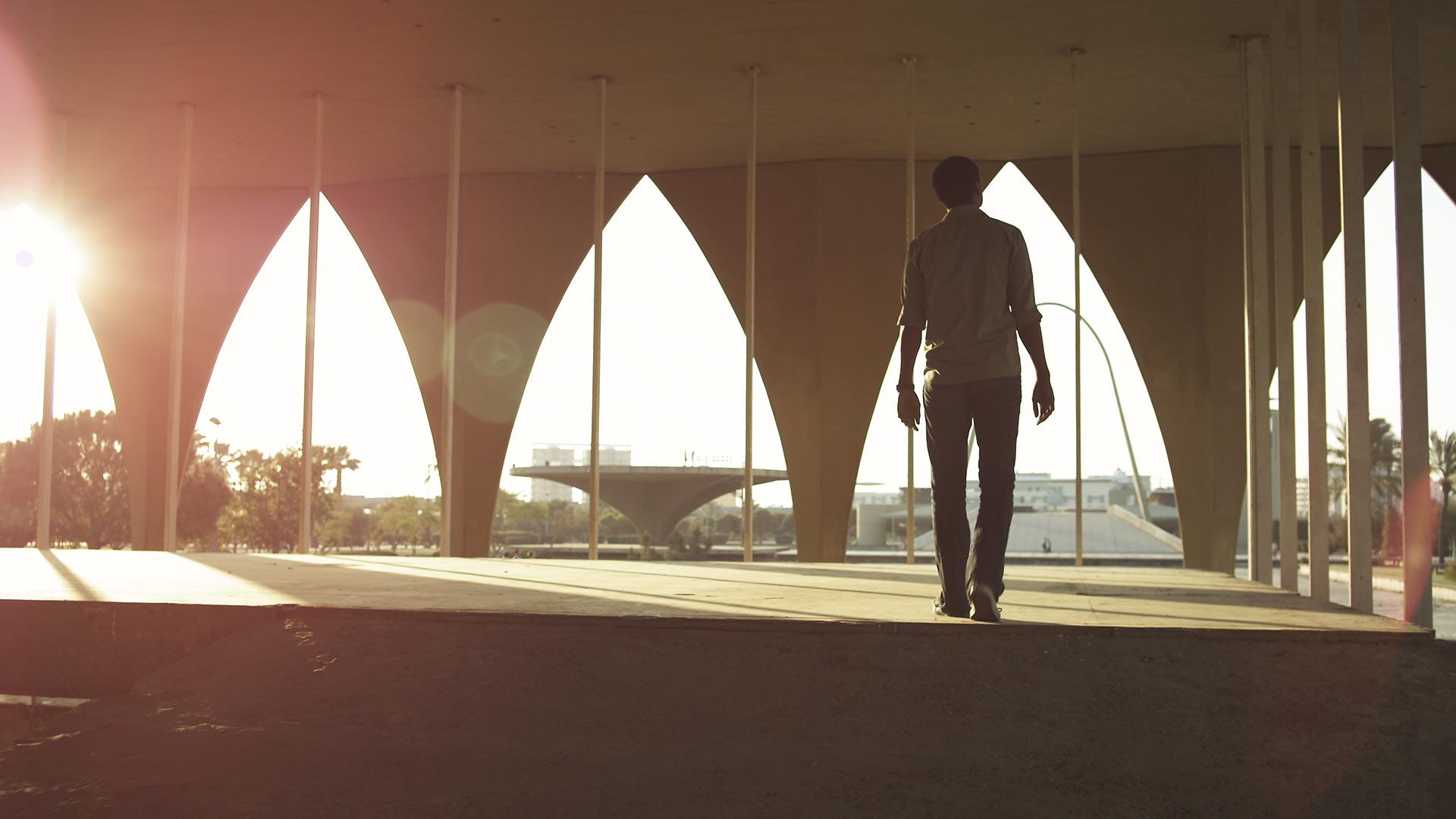 Tripoli emphasizes the political history and architectural traces through the preserved relics of our recent past. It also emphasizes psychological and traumatic dimension of a place reflecting political history. In the city of Tripoli in Northern Lebanon one finds the remains of one of the world’s most distinctive and ambitious construction projects, a stranded vision in the form of an international fairground and conference centre designed by the Brazilian architect Oscar Niemeyer in 1962. The project started in an optimistic period when Lebanon was a success story of the Middle East. However, a few years later, in 1975, the civil war broke out and all the work on the extensive project ceased. The complex was never completed, and was instead used for ammunition storage, a landing place for helicopters and other military uses, or it was simply closed to the public for long periods. It is now extremely unlikely that it will ever be completed, because of the huge costs involved in restoring the degrading structures. The film is part architectural documentary an part incoherent and fragmented theatrical drama. The fragments of stories mirror the ambiguous and schizoid nature of the site, and attempts to leave space for a story of violence, disjunction and the uncanny.

Watch at www.vimeo.com/knutasdam/tripoli - you will need a password from us. 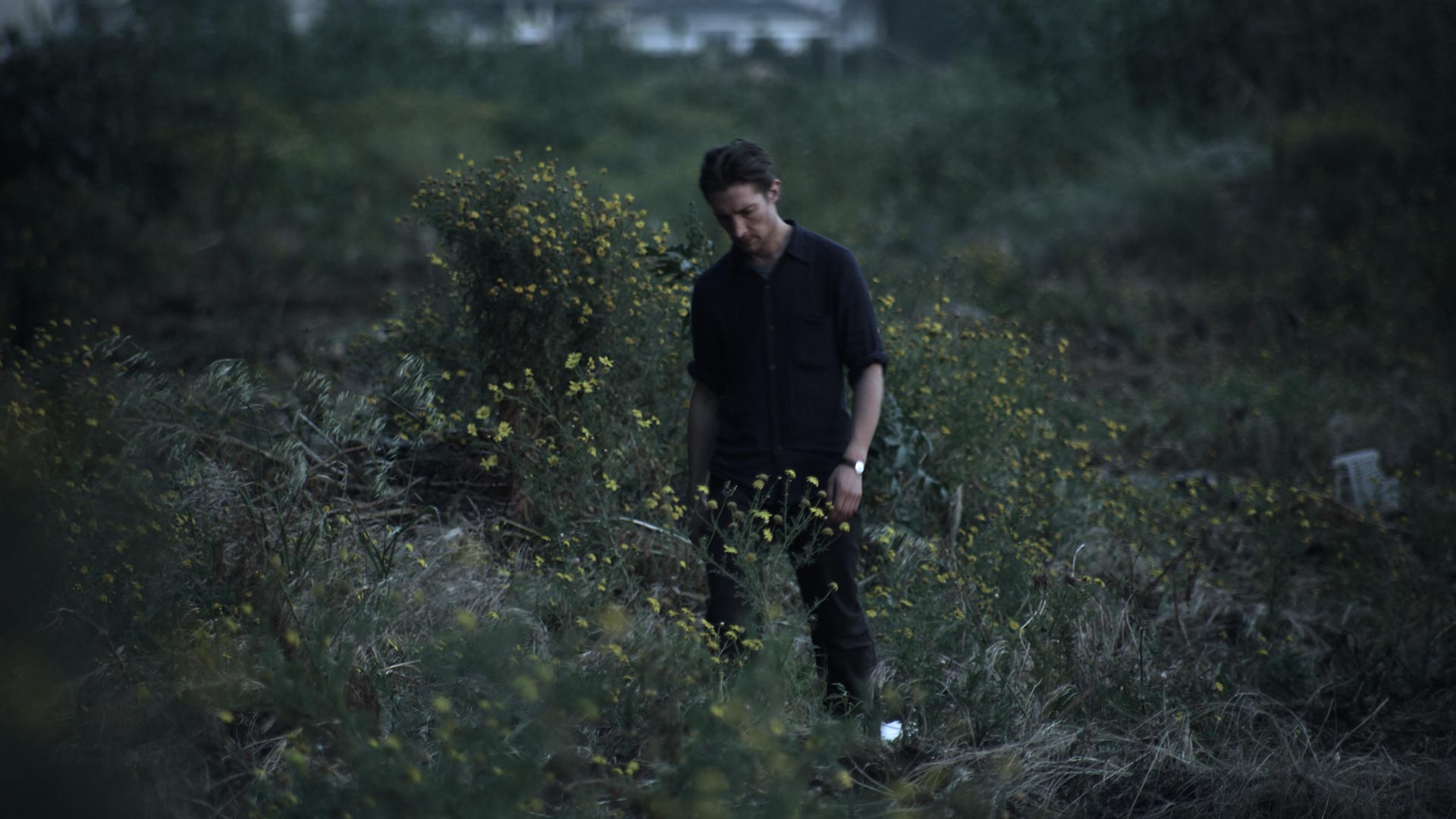 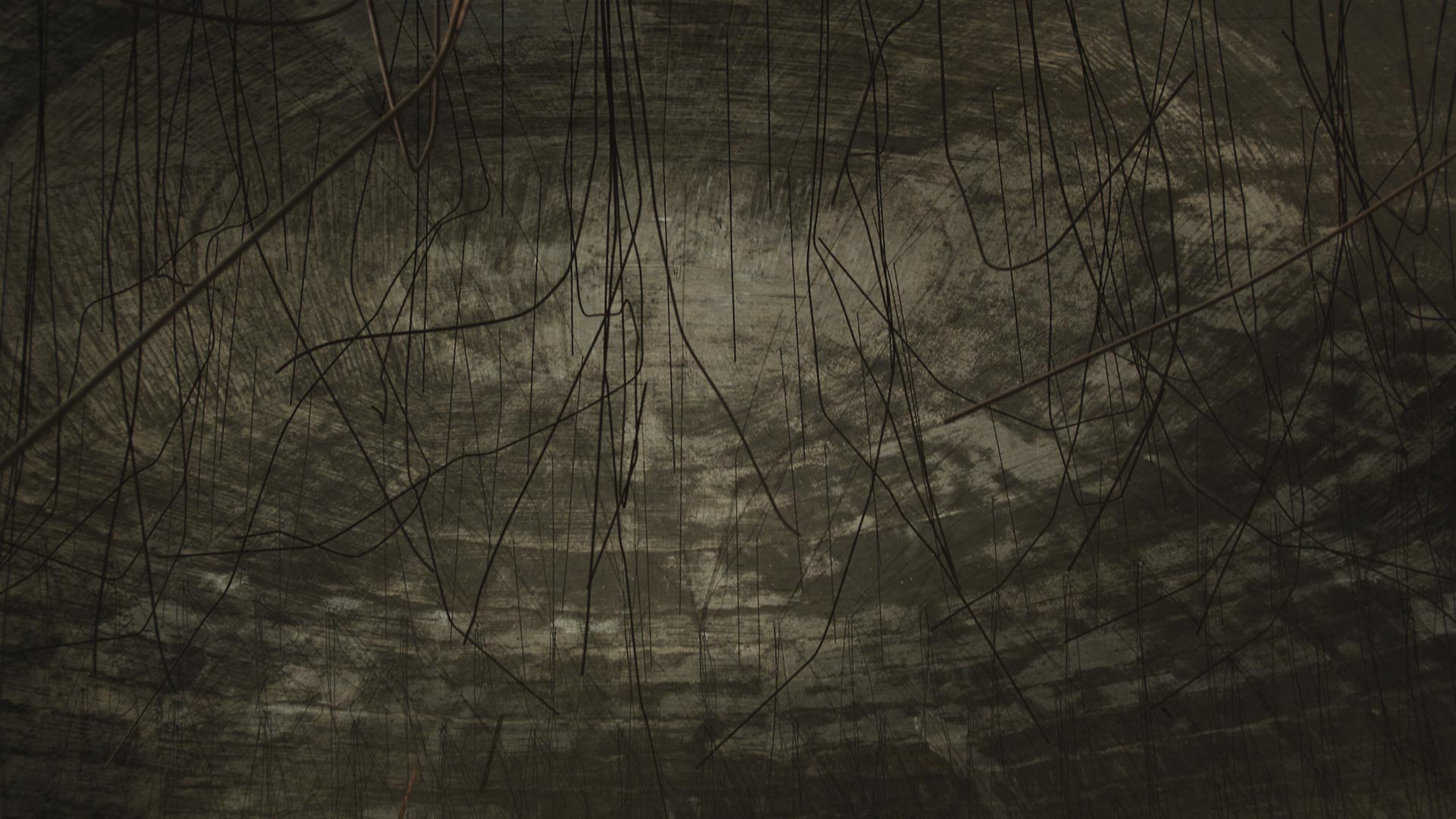 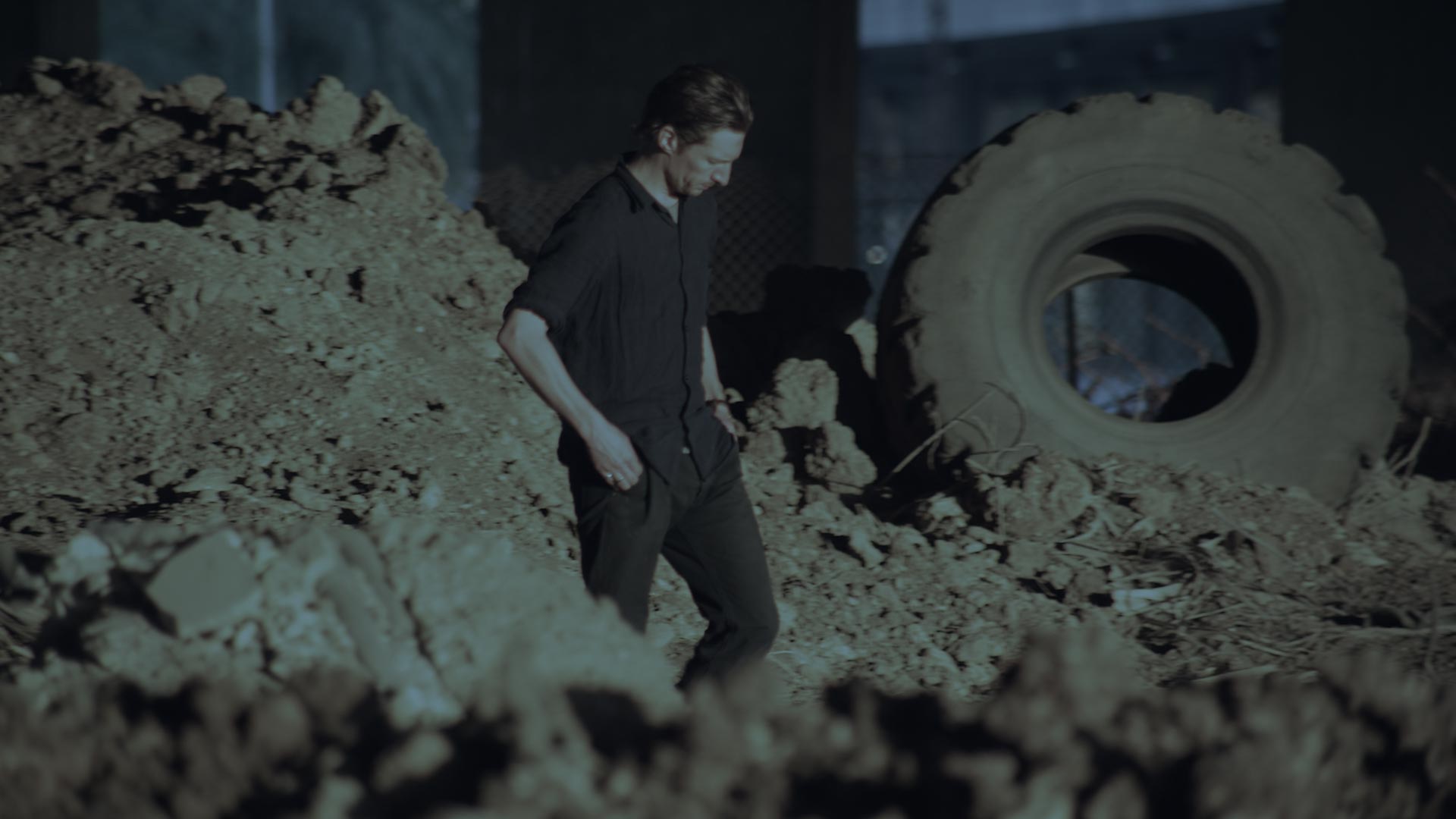 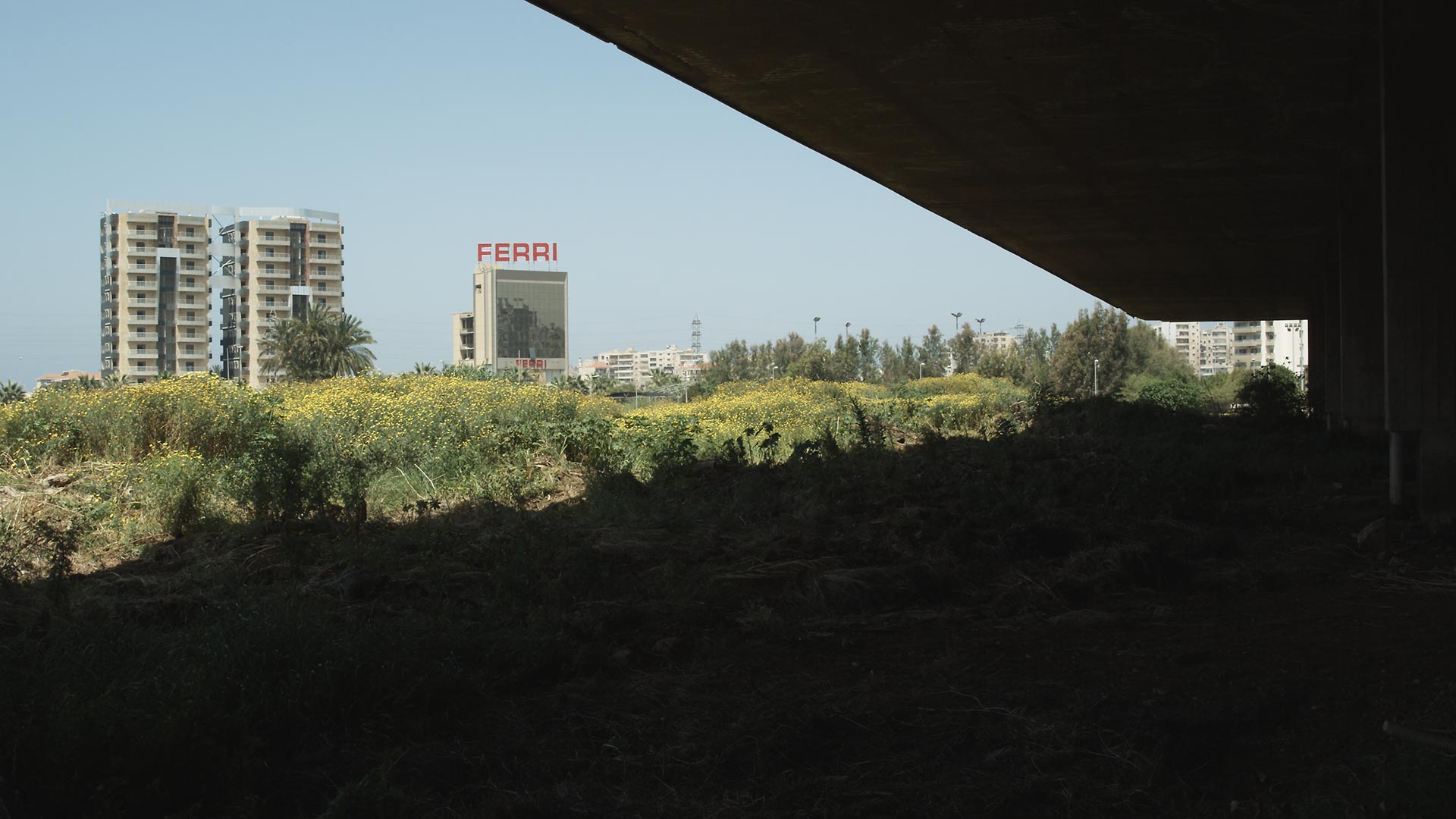 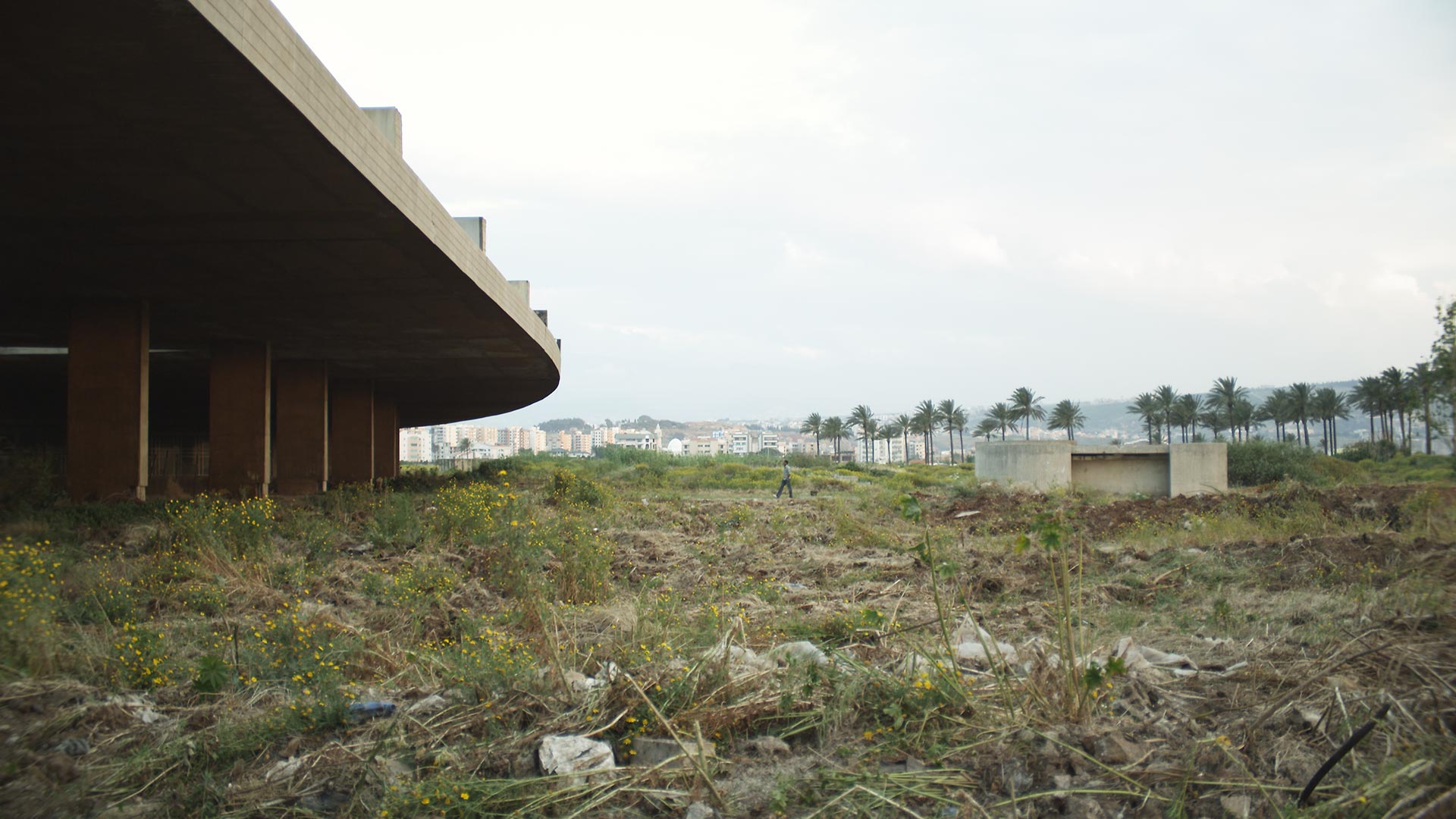 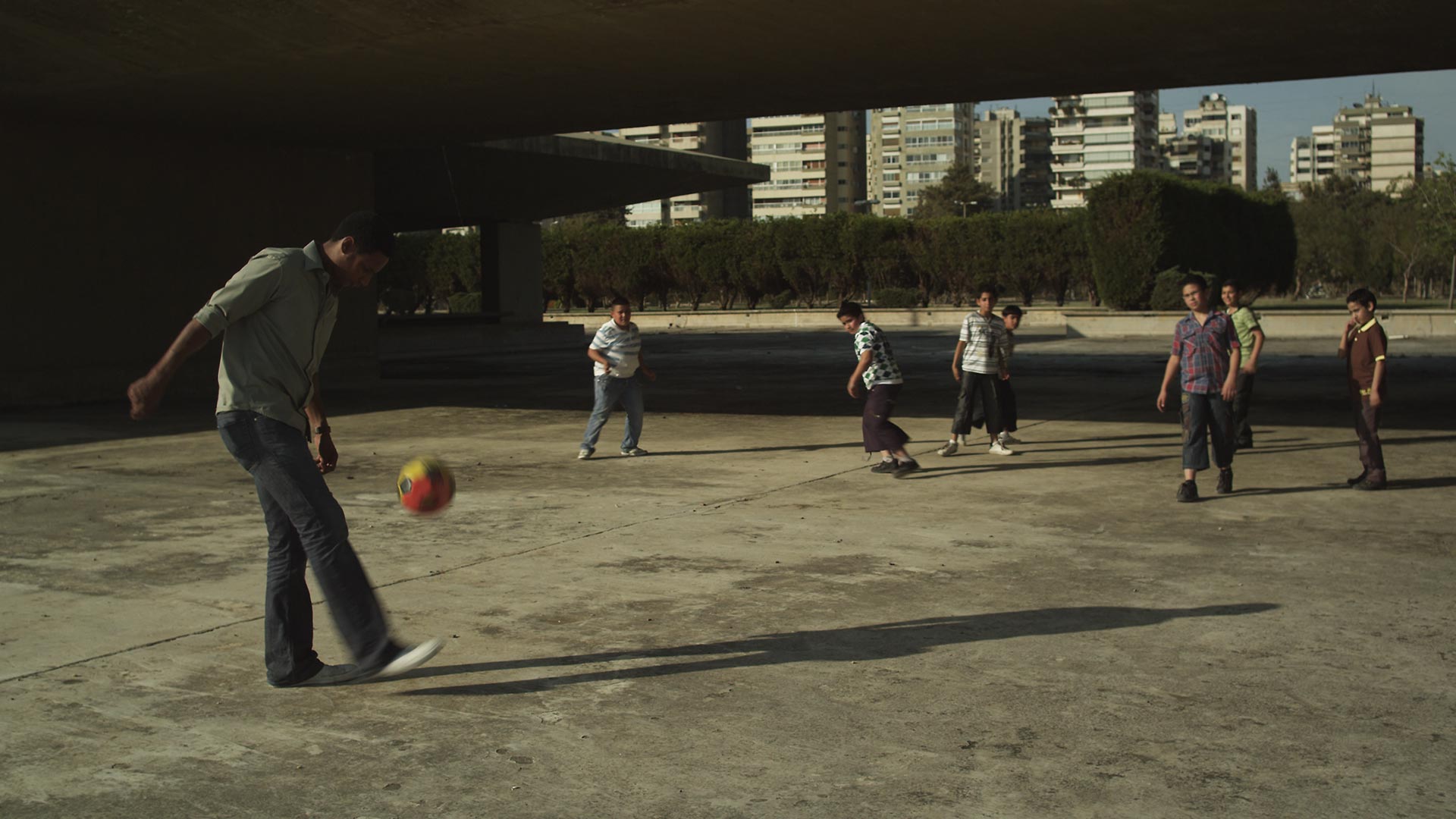 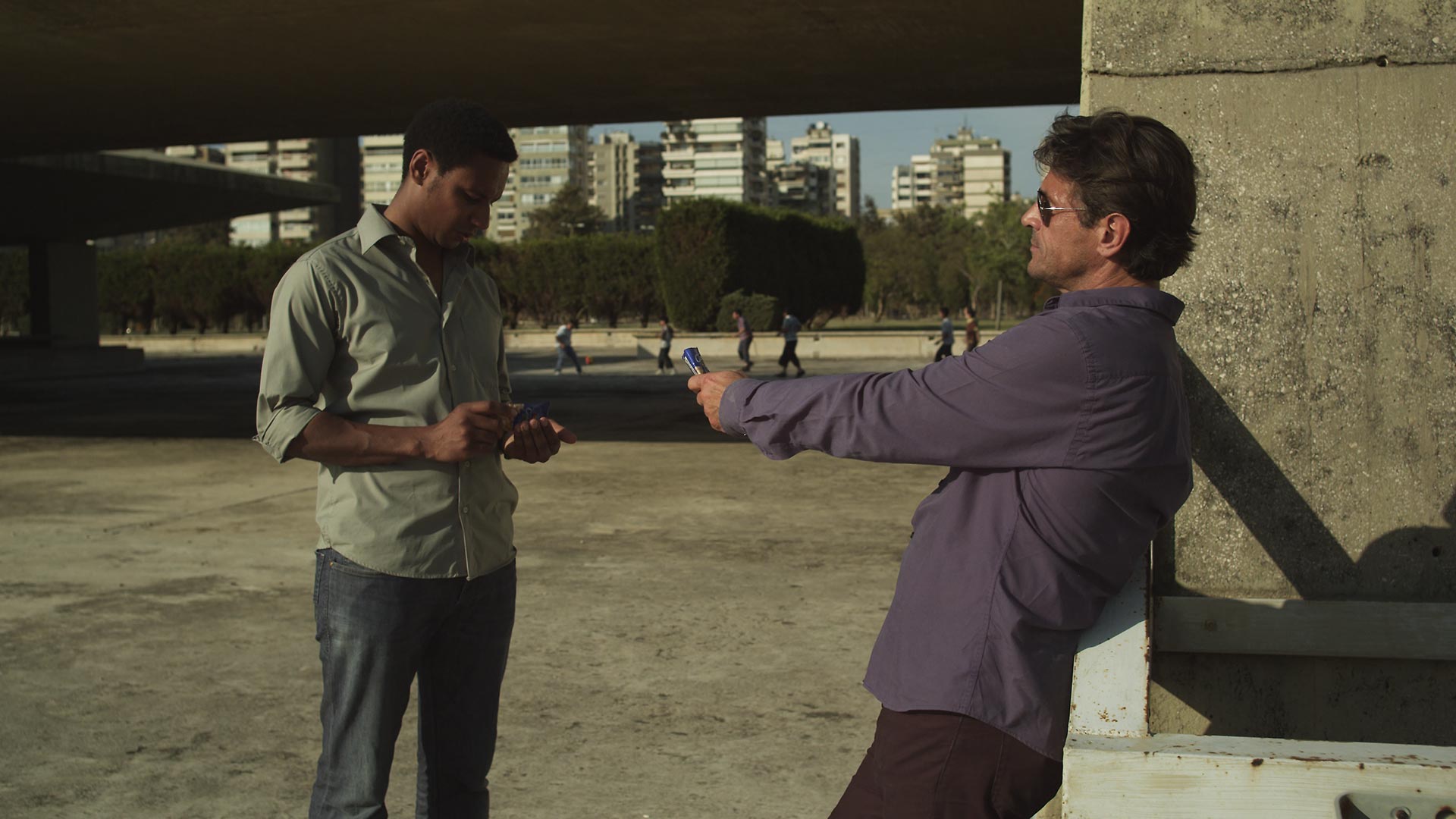 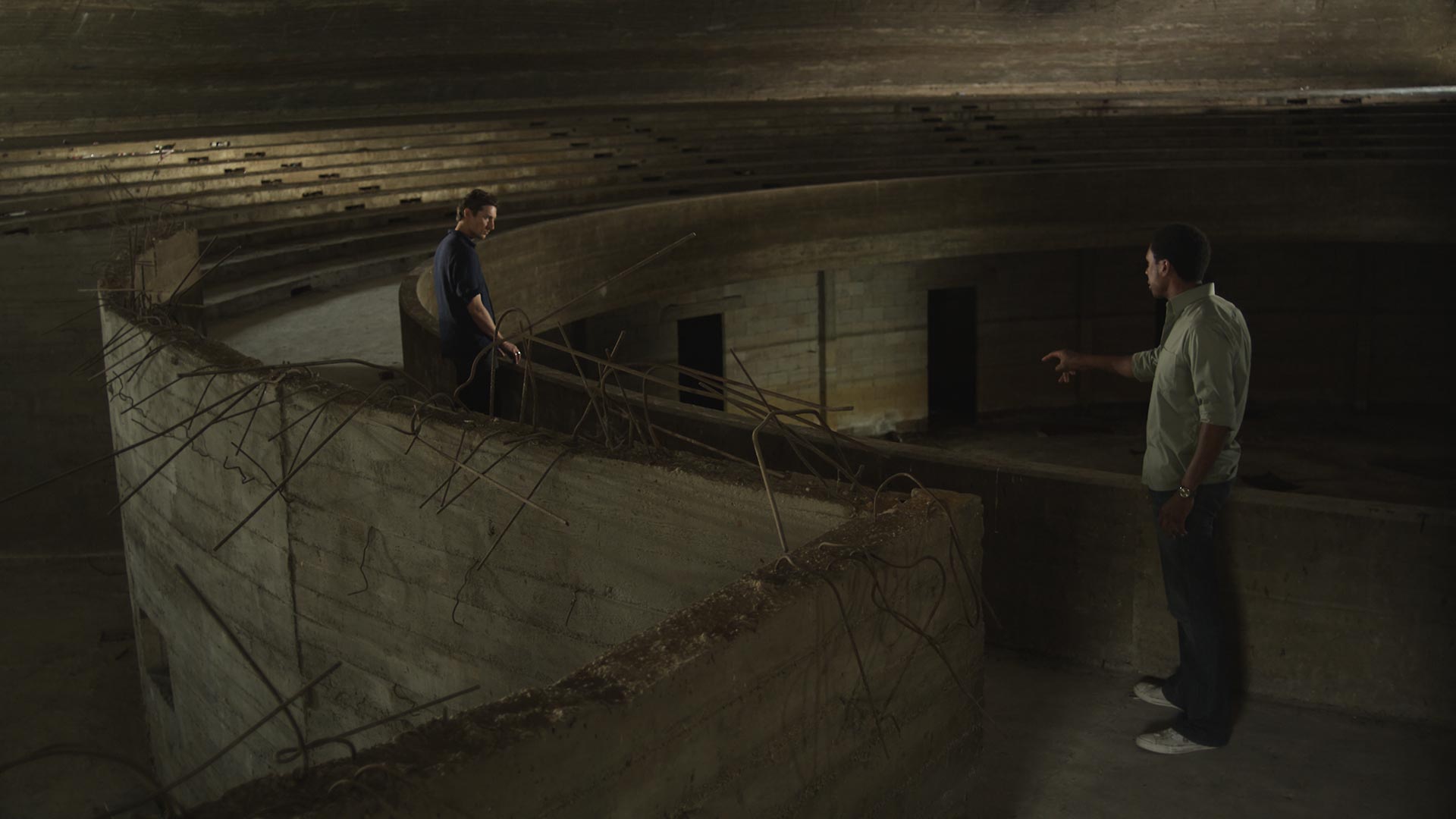 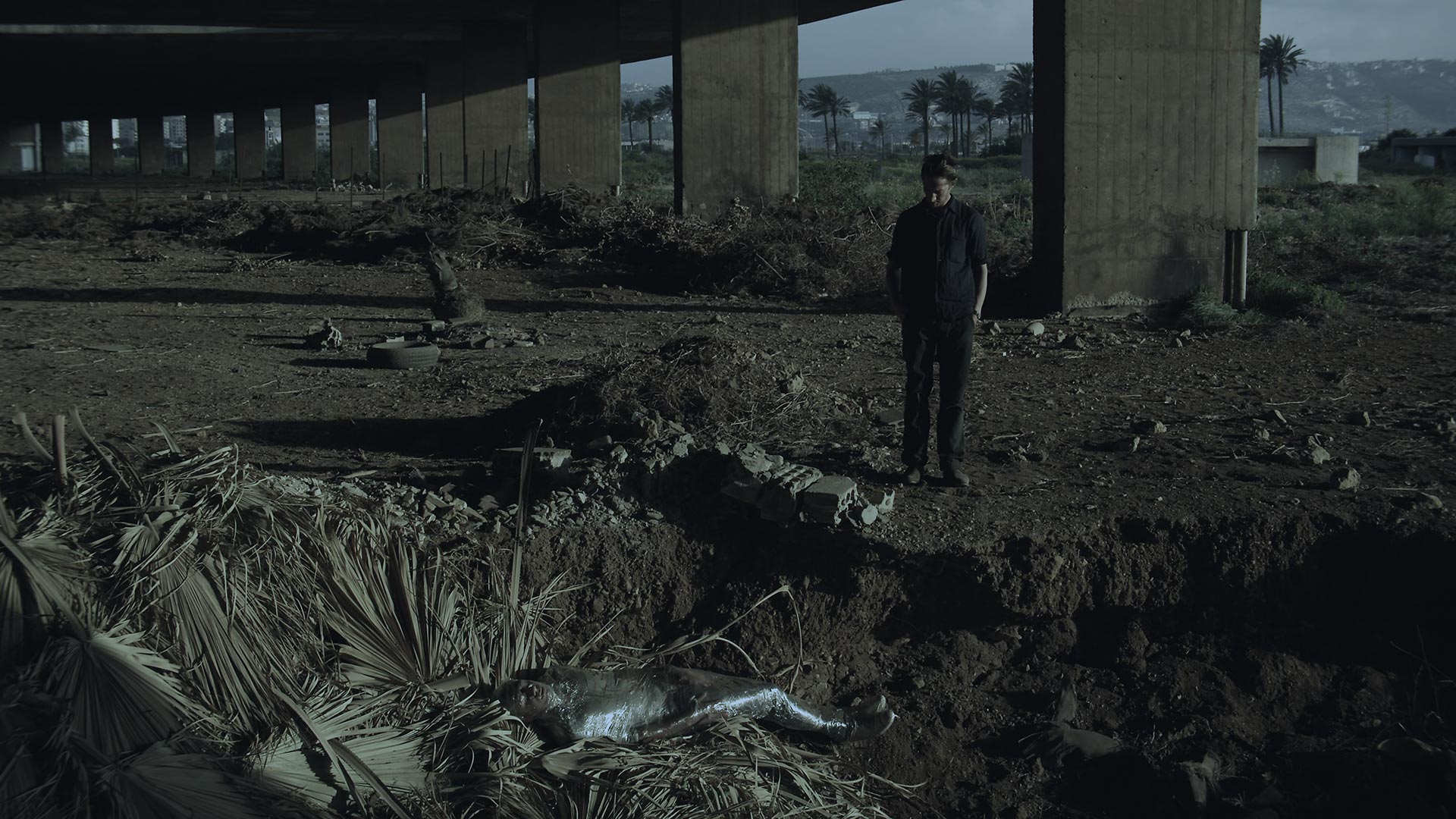