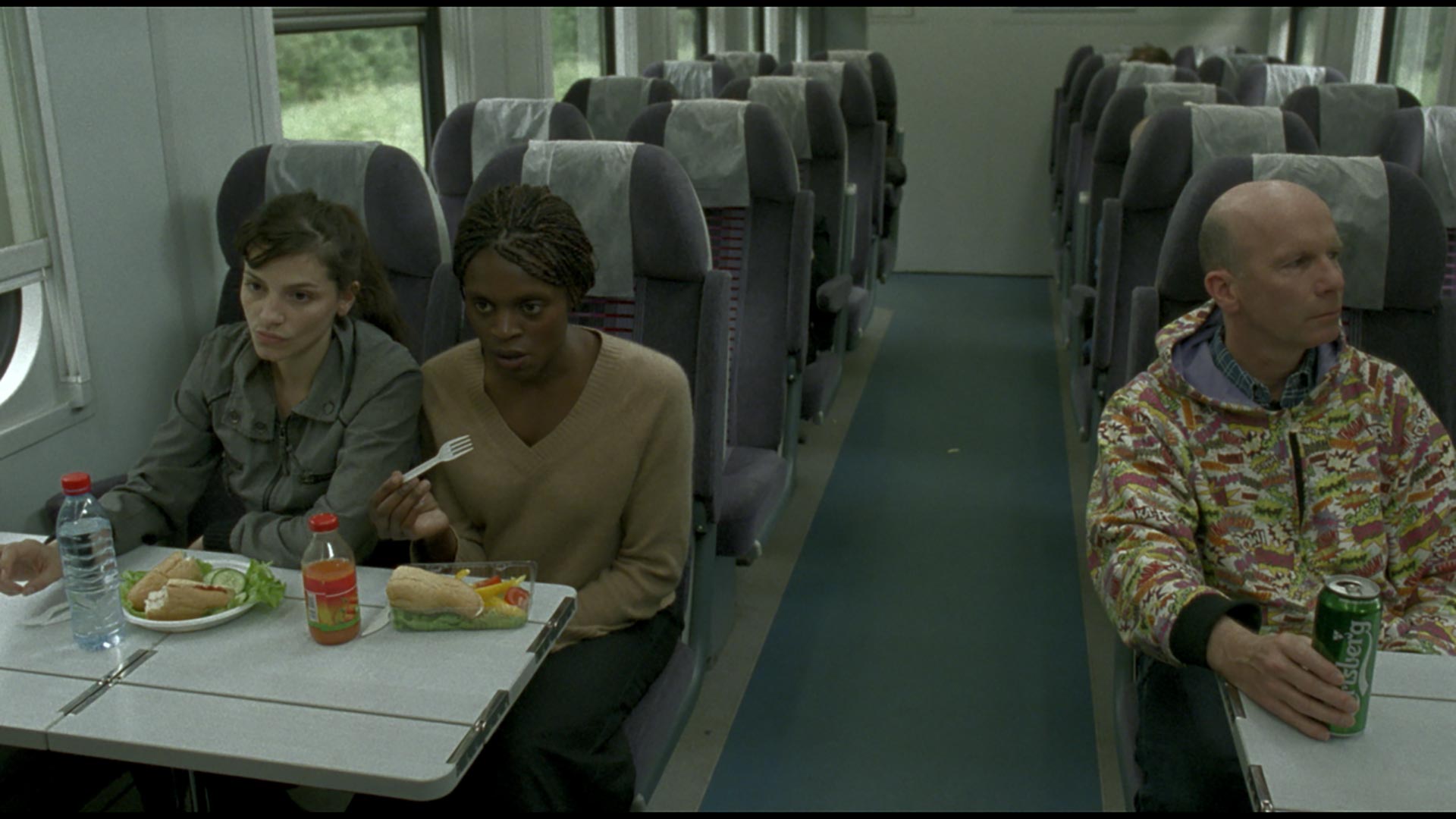 Urban environments, and their heterotopic sites, are locations for Knut Åsdam's investigations into social design, patterns of behavior and modes of subjectivity, with a particular focus on spatial identity's disorder and pathologies. Åsdam perceives a city as a machine of desire, its geography as a system of desire and its architecture as a generator of desiring practices. Usage and perception of public urban spaces, their structures of political power and authority occupy a central place in the artist's studies of identities.

Oblique, which premiered for Manifesta 7, is a hybrid narrative of cinema and architecture which quotes public or semi-public spaces within a city, building up a labyrinthine setting within the gallery space. The film, Oblique, is an articulation of identity in transition: the artist invites to a journey through a continuous “city” built up from cities and regions of diverse political, economic, cultural and social landscapes.

The characters are traveling in a suspended generic space in-between the realities of various places. Thus Åsdam animates representational systems and orders of belonging that map cross-regional tensions where complex identity factors are negotiated, and express the struggle between a desire to find a place within the language and a necessity to adapt to social changes. Asdam narrates spaces of intense psychological charge: newly built outer areas around the cities, construction sites, institutional and office buildings, transitory places, between growth and collapse, marked by quasi-contradictory processes of economic progress and development of slums, but at the same time, he constructs an objective critical space of political urgency.

Watch at www.vimeo.com/knutasdam/oblique - you will need a password from us. 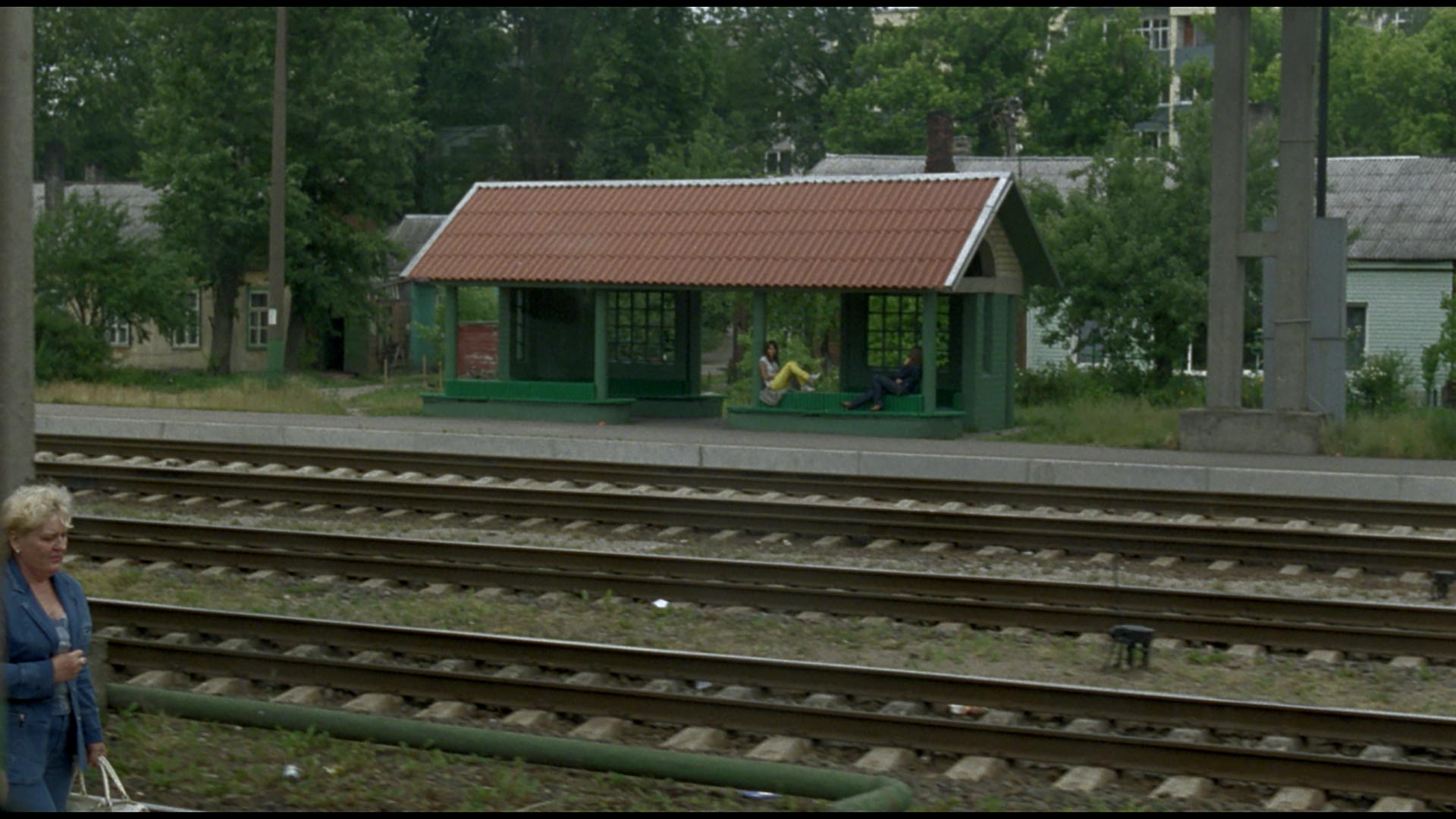 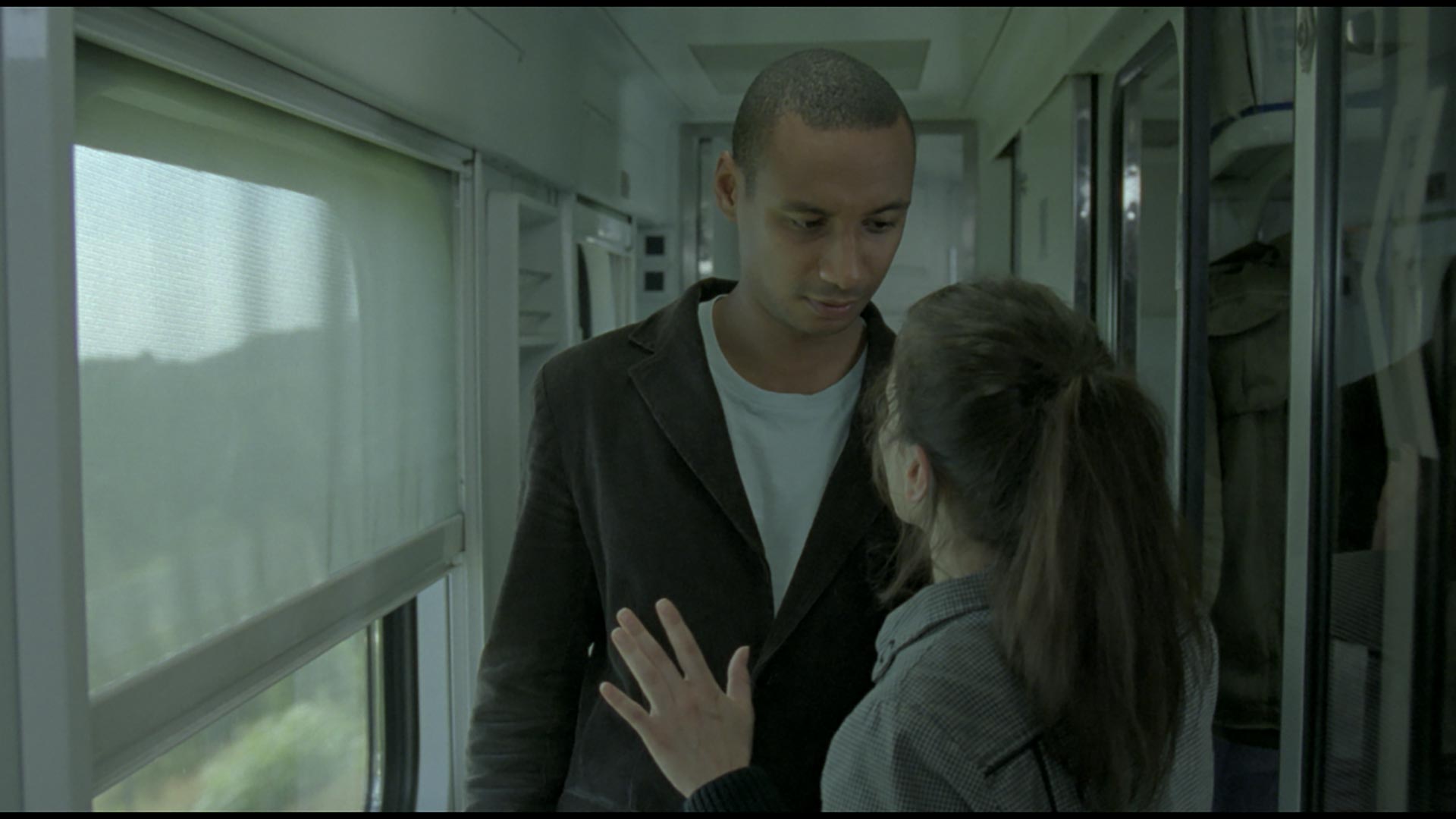 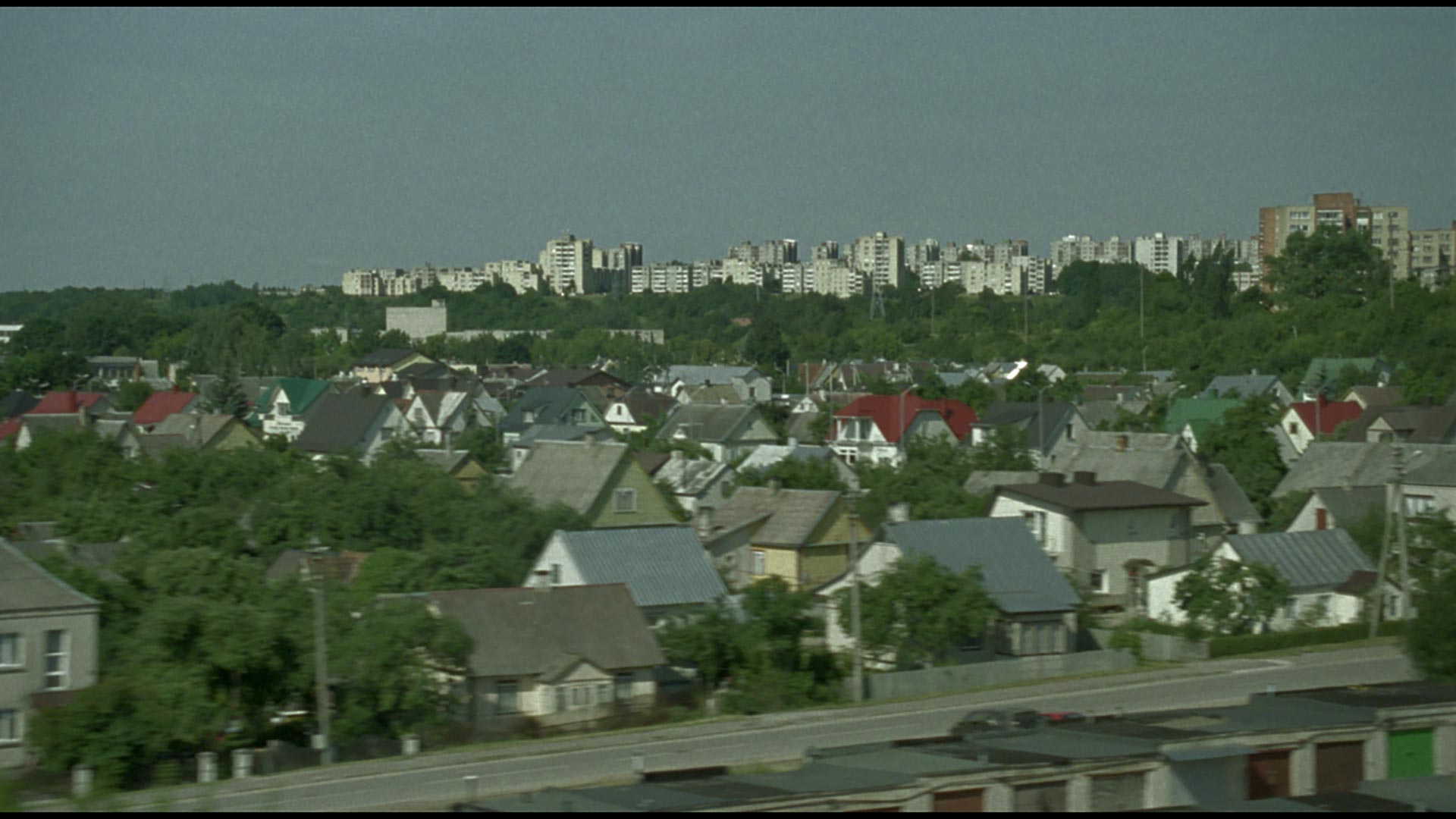 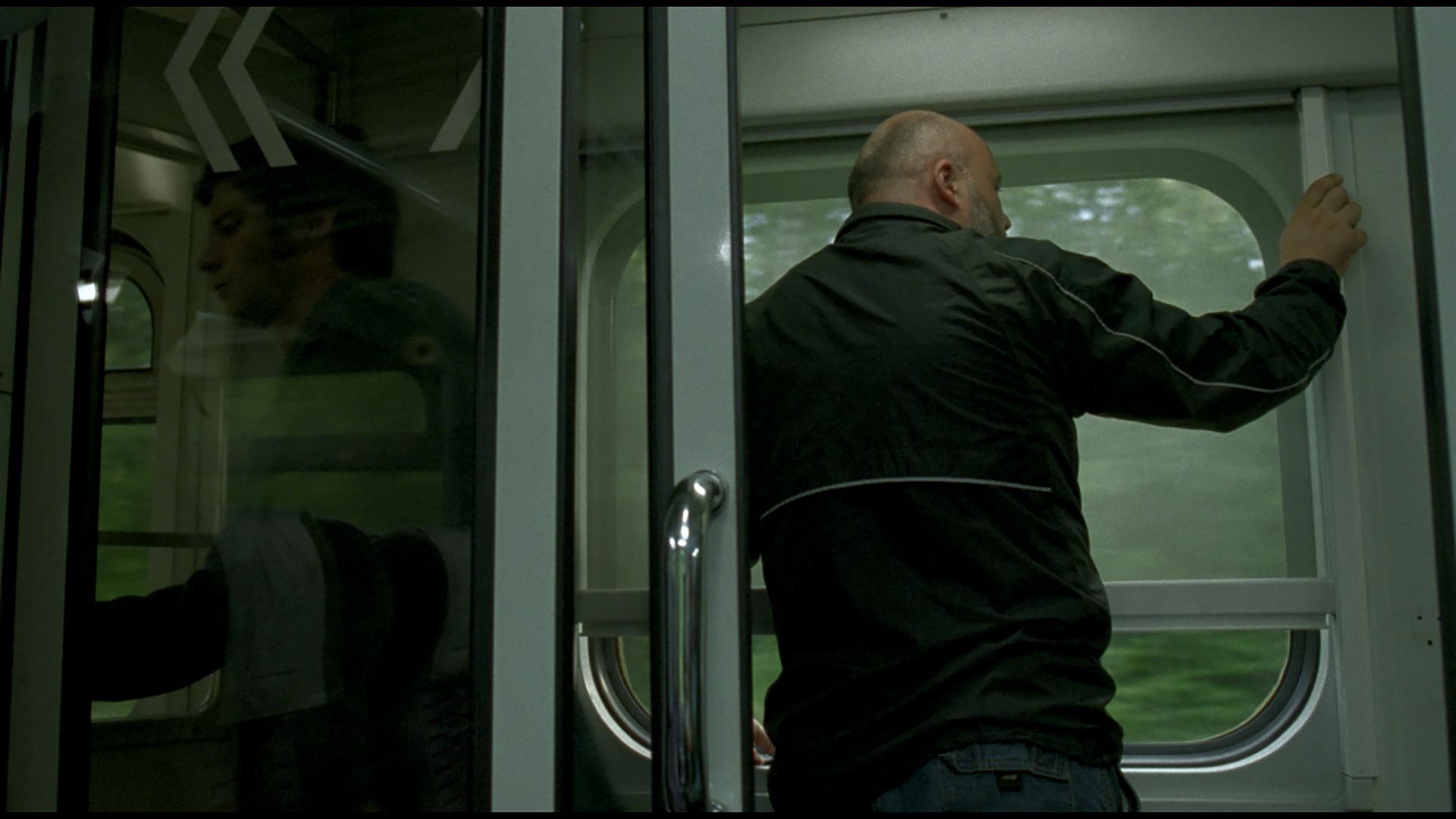 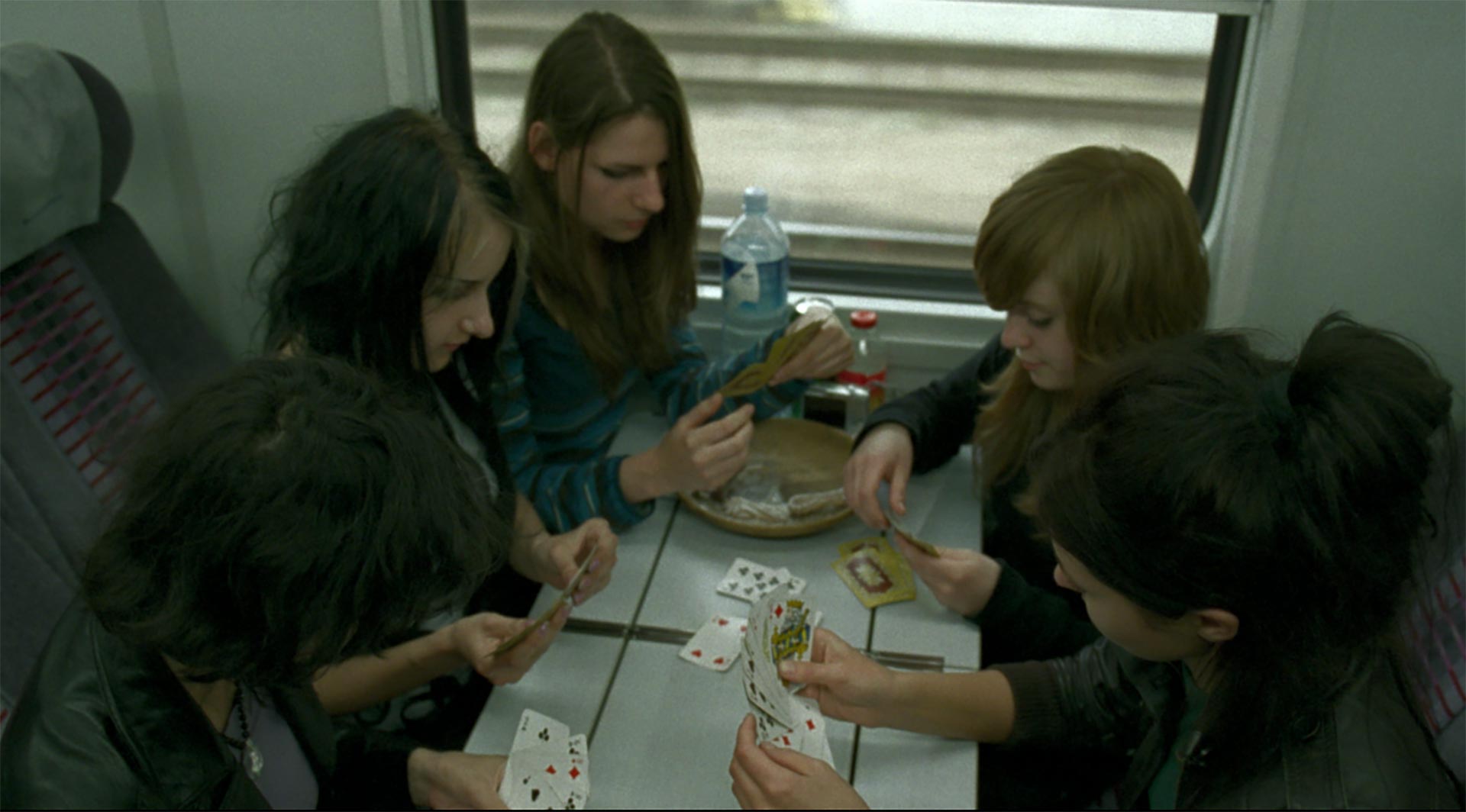 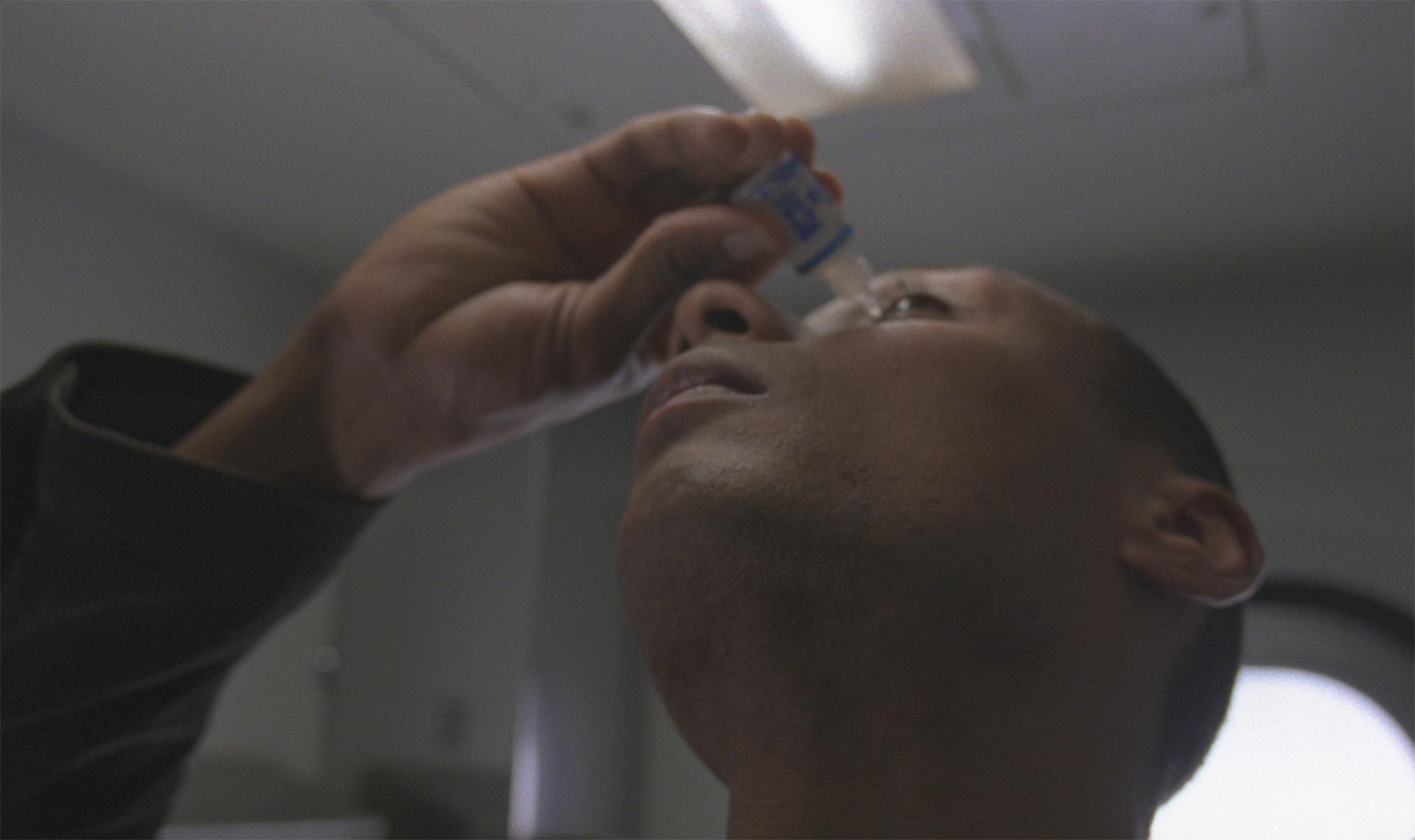 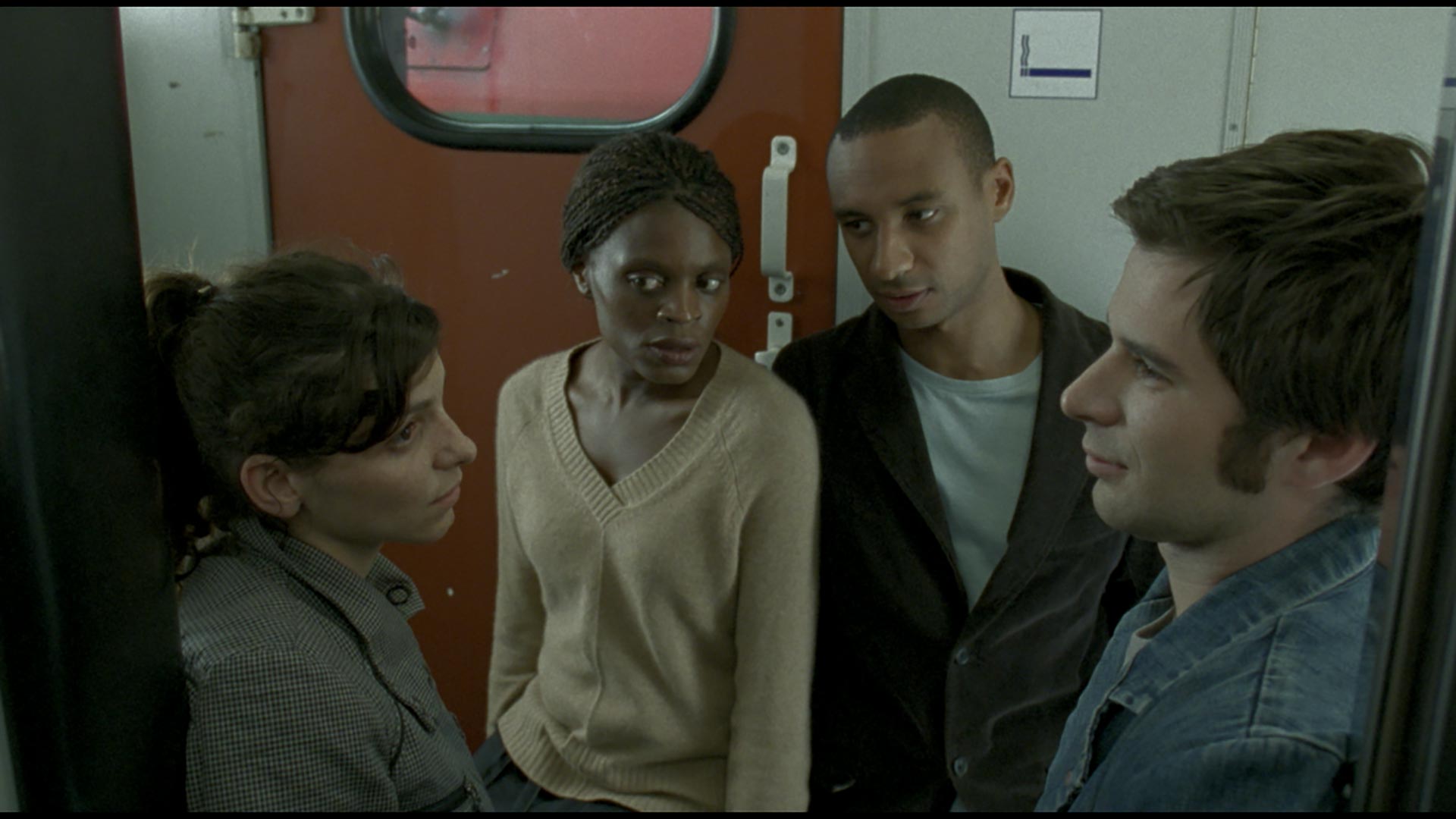