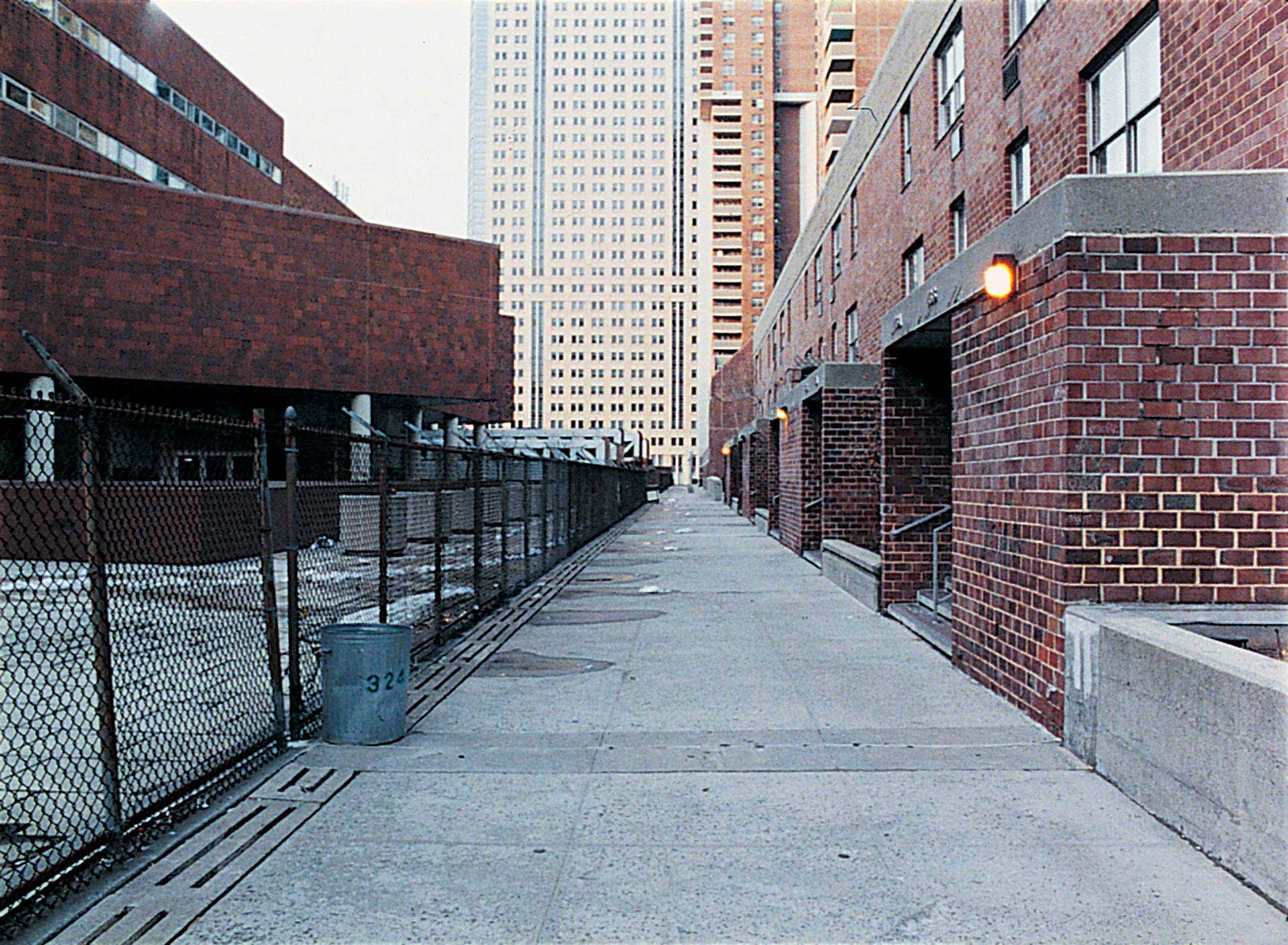 Filter City focuses on two women, their relation to each other and to a city that is in transformation – architectonically, politically and socially. The film uses scenes from modern apartment complexes that ressonate with different western cities. The urban spaces that they use are both “theirs” to use, but also out of their economic or social control. The characters narrate the spaces they inhabit and use, and also their desires for friendship, intimacy and meaning.

Through a series of carefully poised and visually striking scenes that move in a slow deep pace, the relationship between the women develops through placement and through their different use of language — where in fact they are talking to, yet past eachother. One character attempts in adopting a searching and affirmative use of language, while the other mainly uses a depressed speech as a social medium to control her relationship. The scenes mixes the theatrical and the everyday with an emphatic look at subjects urge to communicate and relate to their environment.

Filter City was produced by Fine Arts Unternehmen Video+Film, Zug/Berlin and with support from OFFICE FOR CONTEMPORARY ART, Oslo and the Mead Gallery, Warwick.

Watch FIlter City on www.vimeo.com/knutasdam/filtercity - you will need a password from us 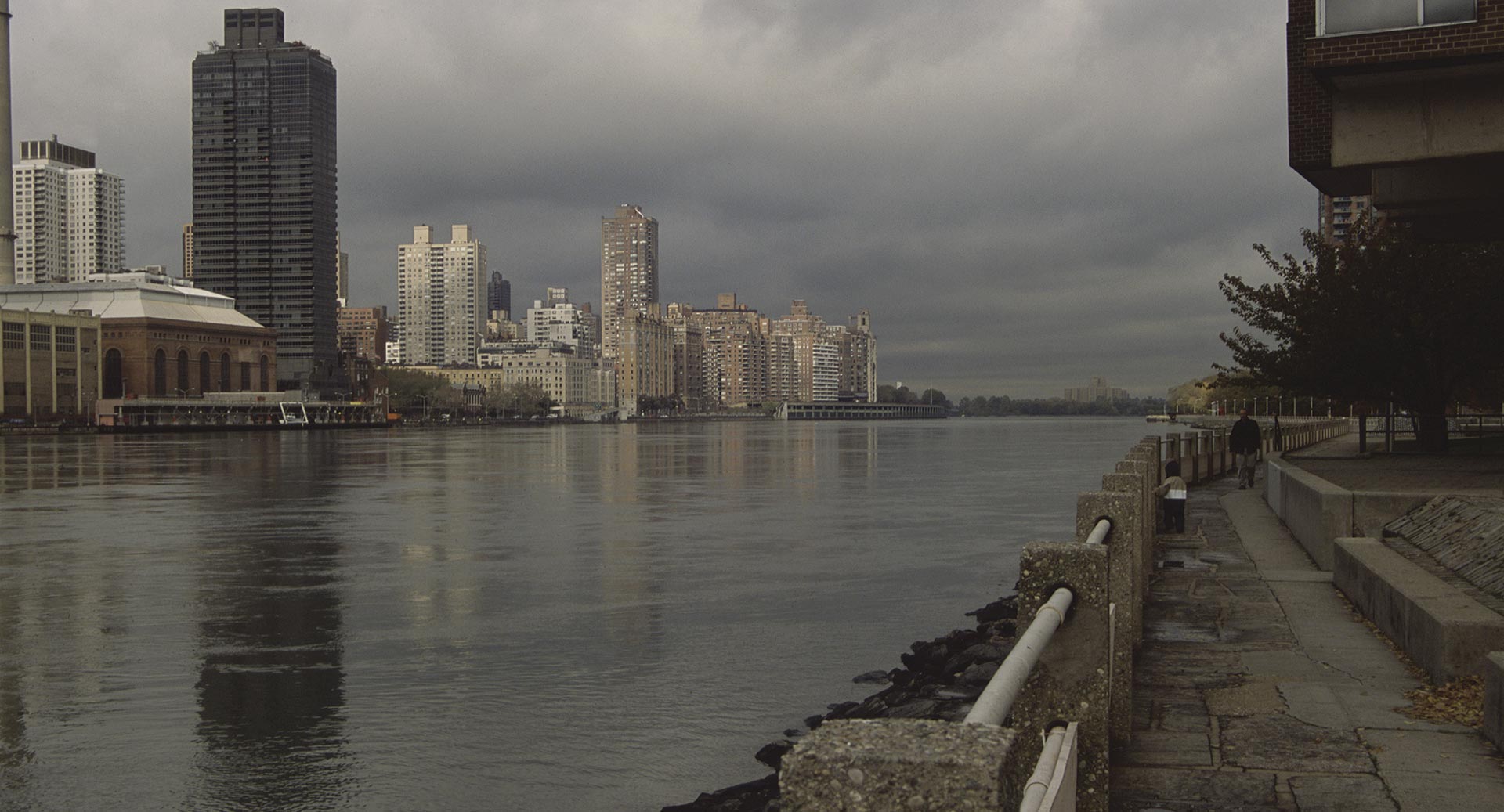 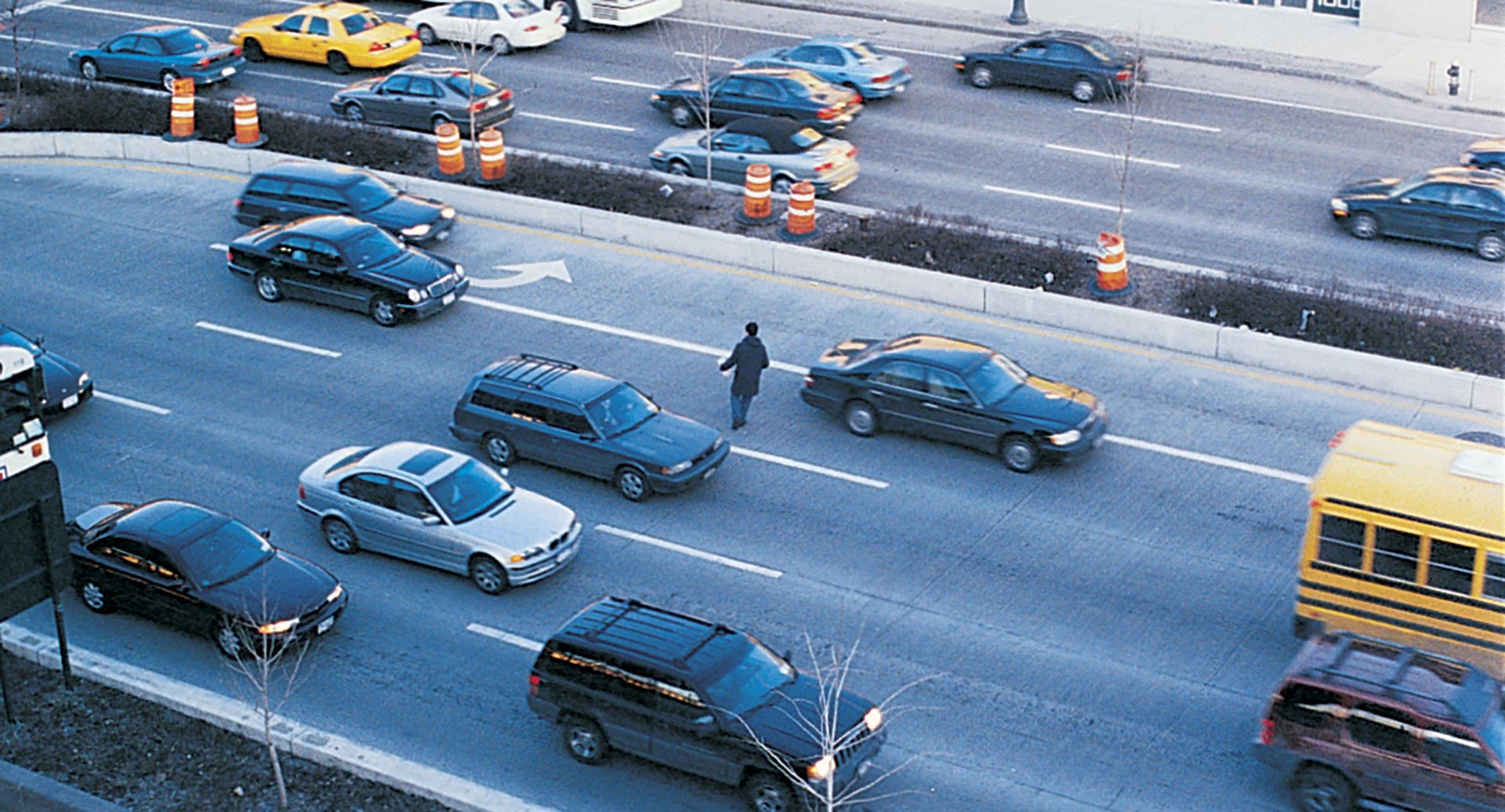 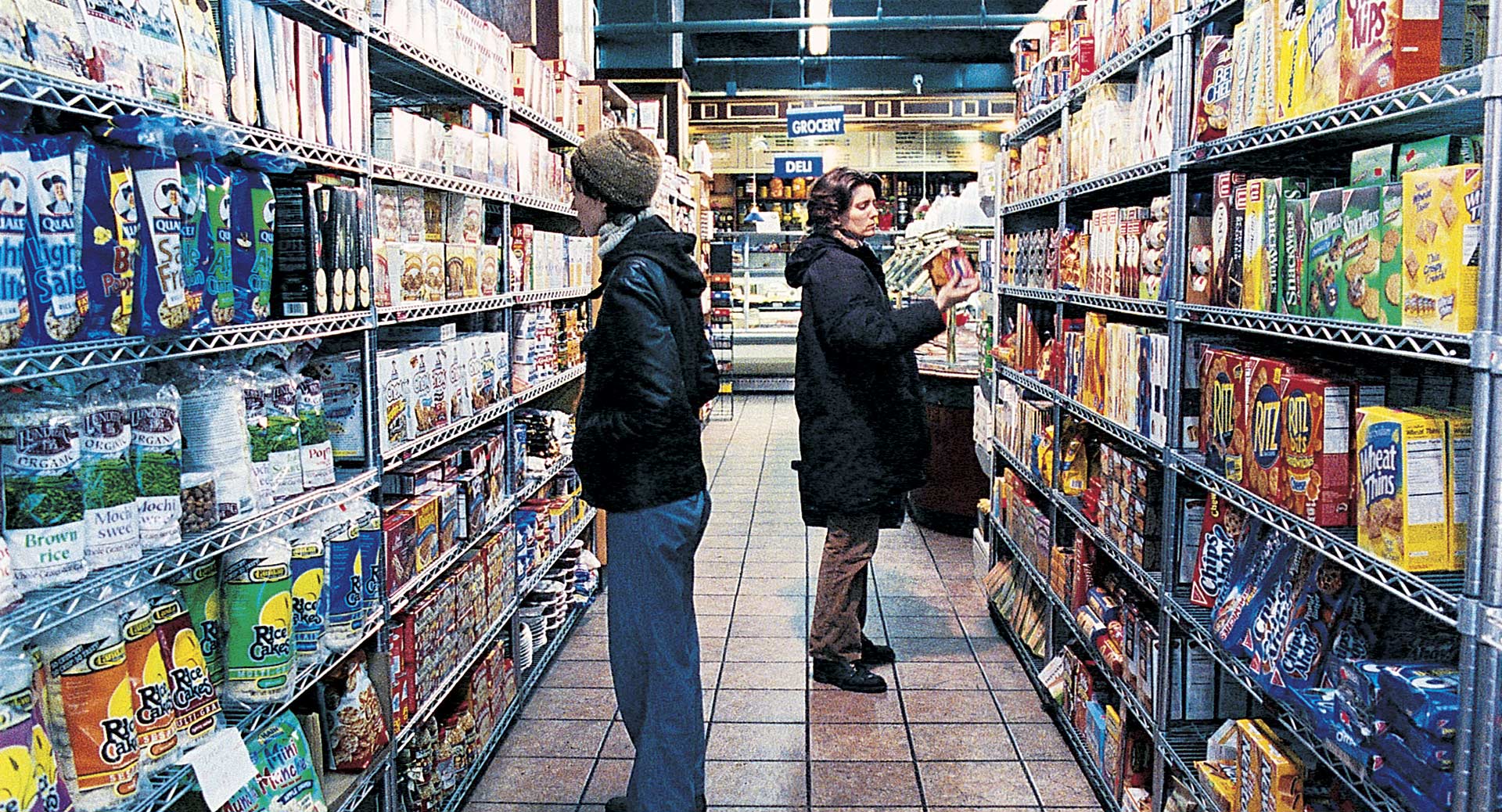 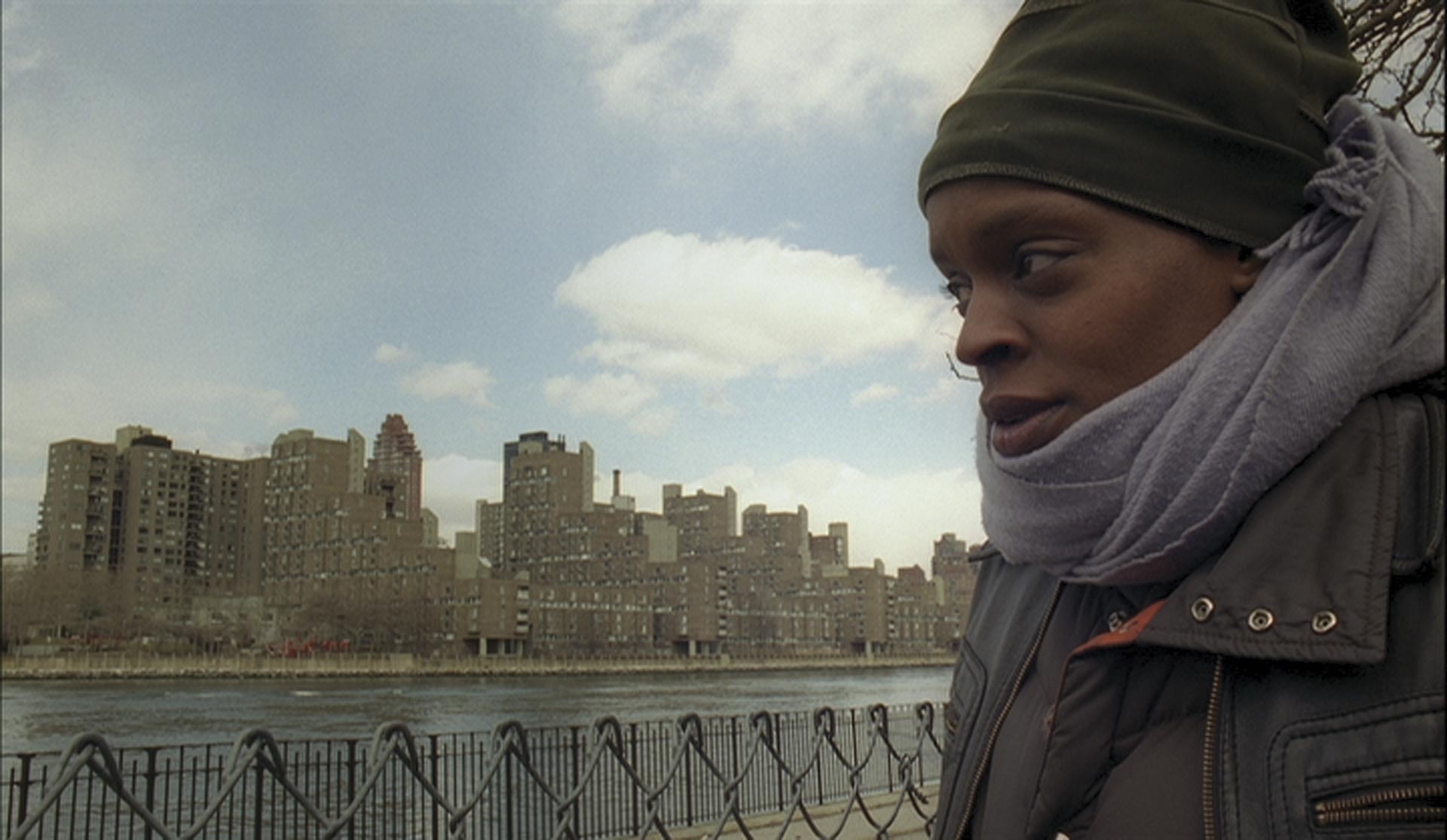 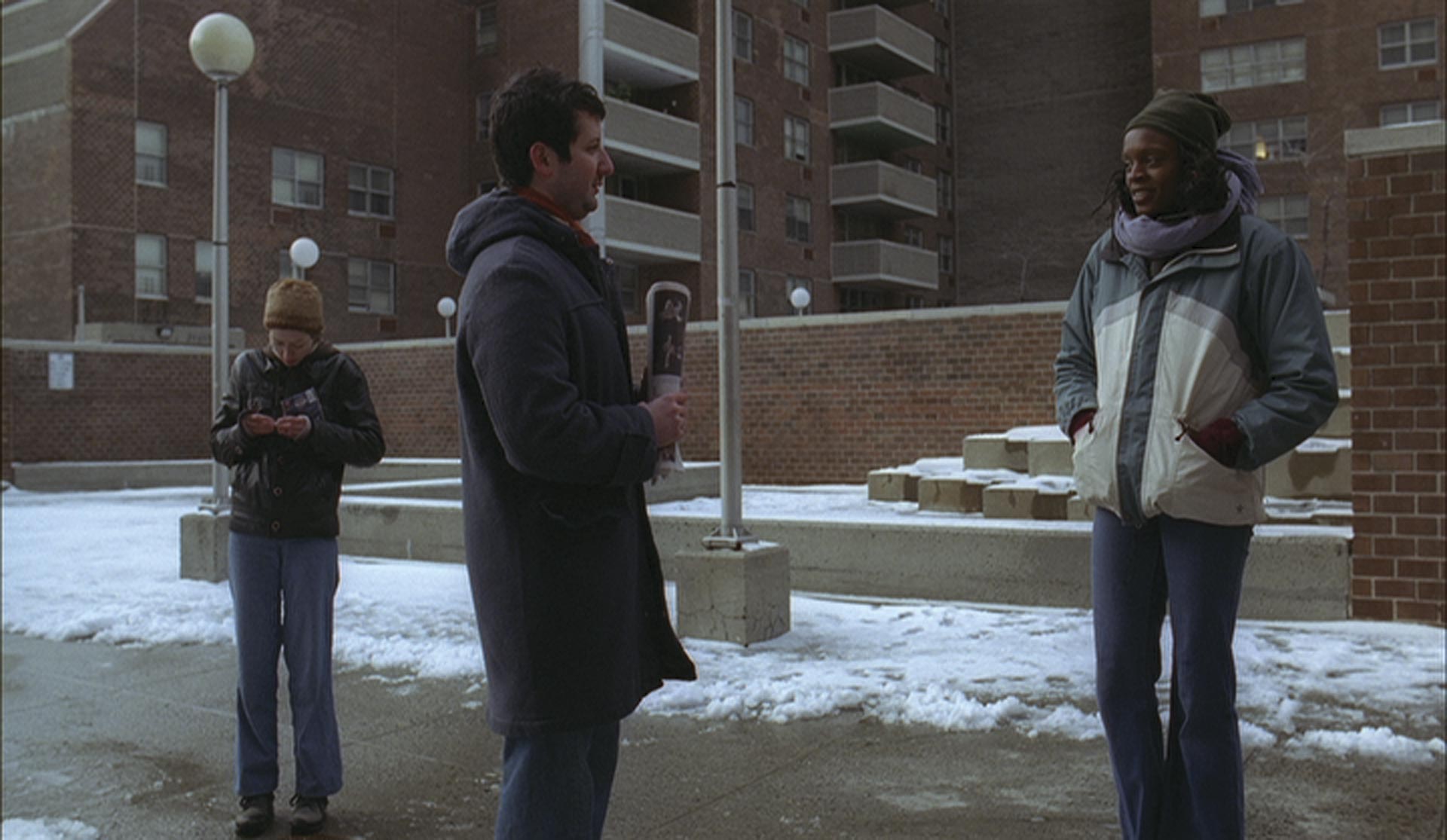 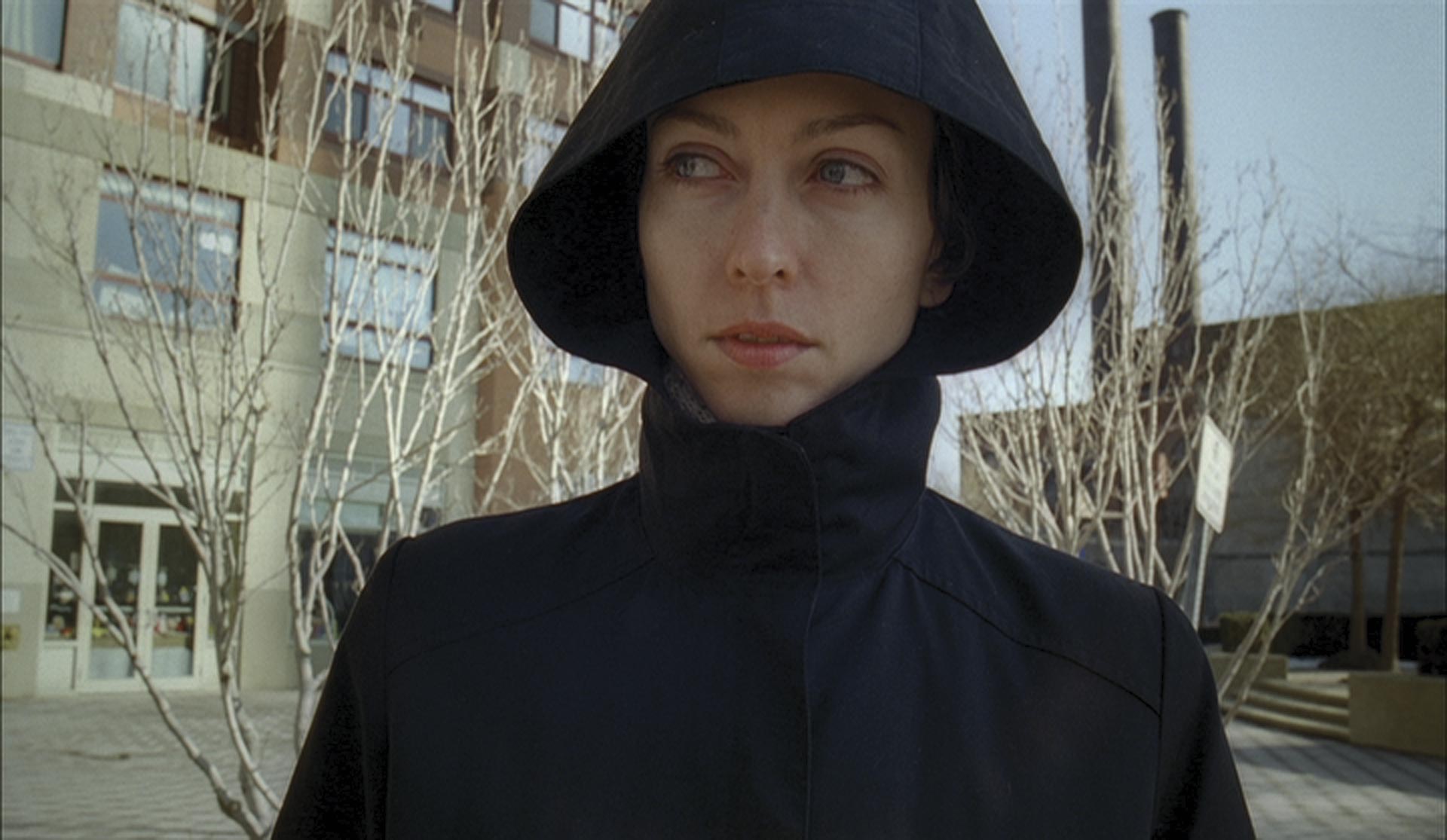 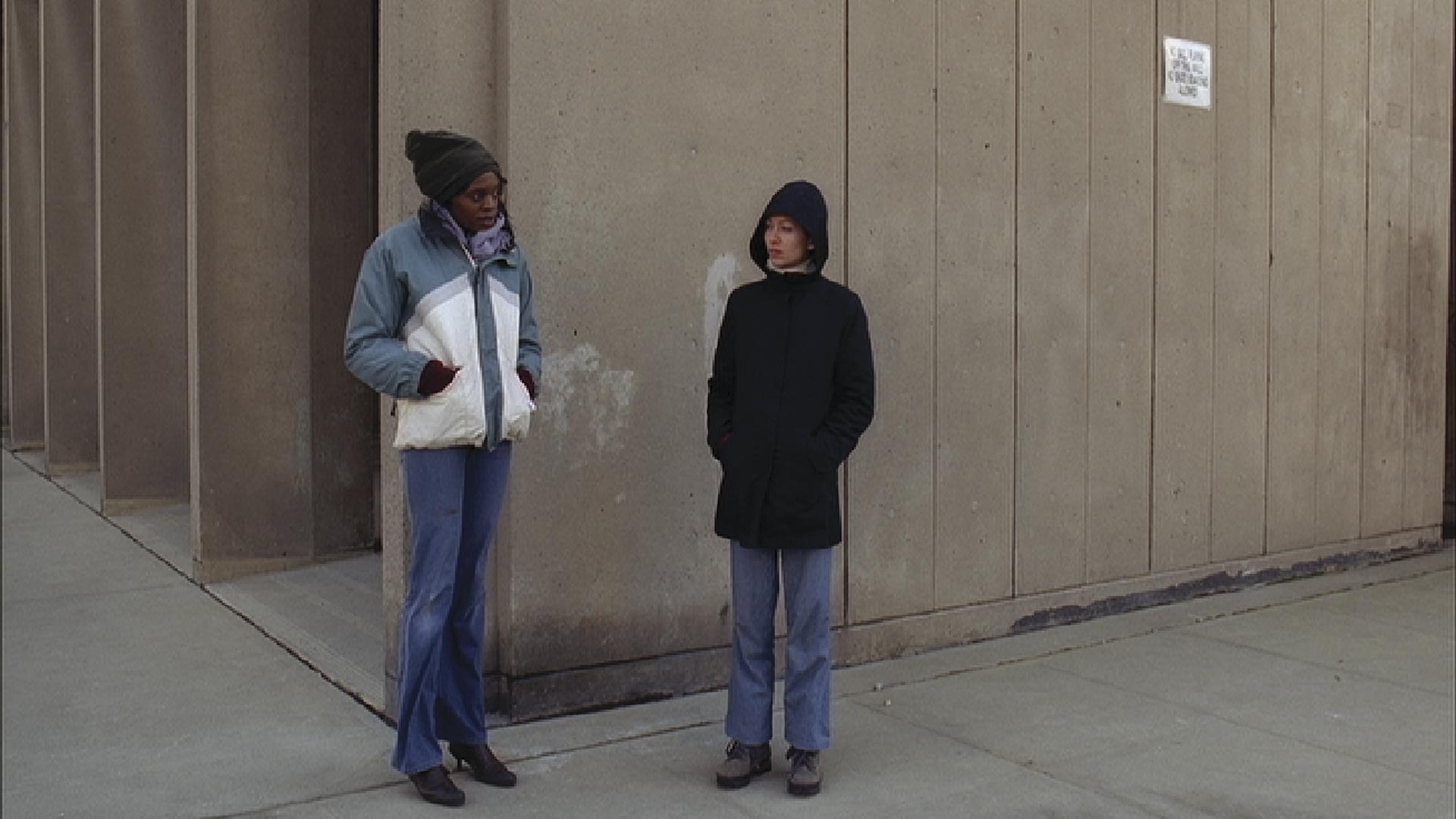 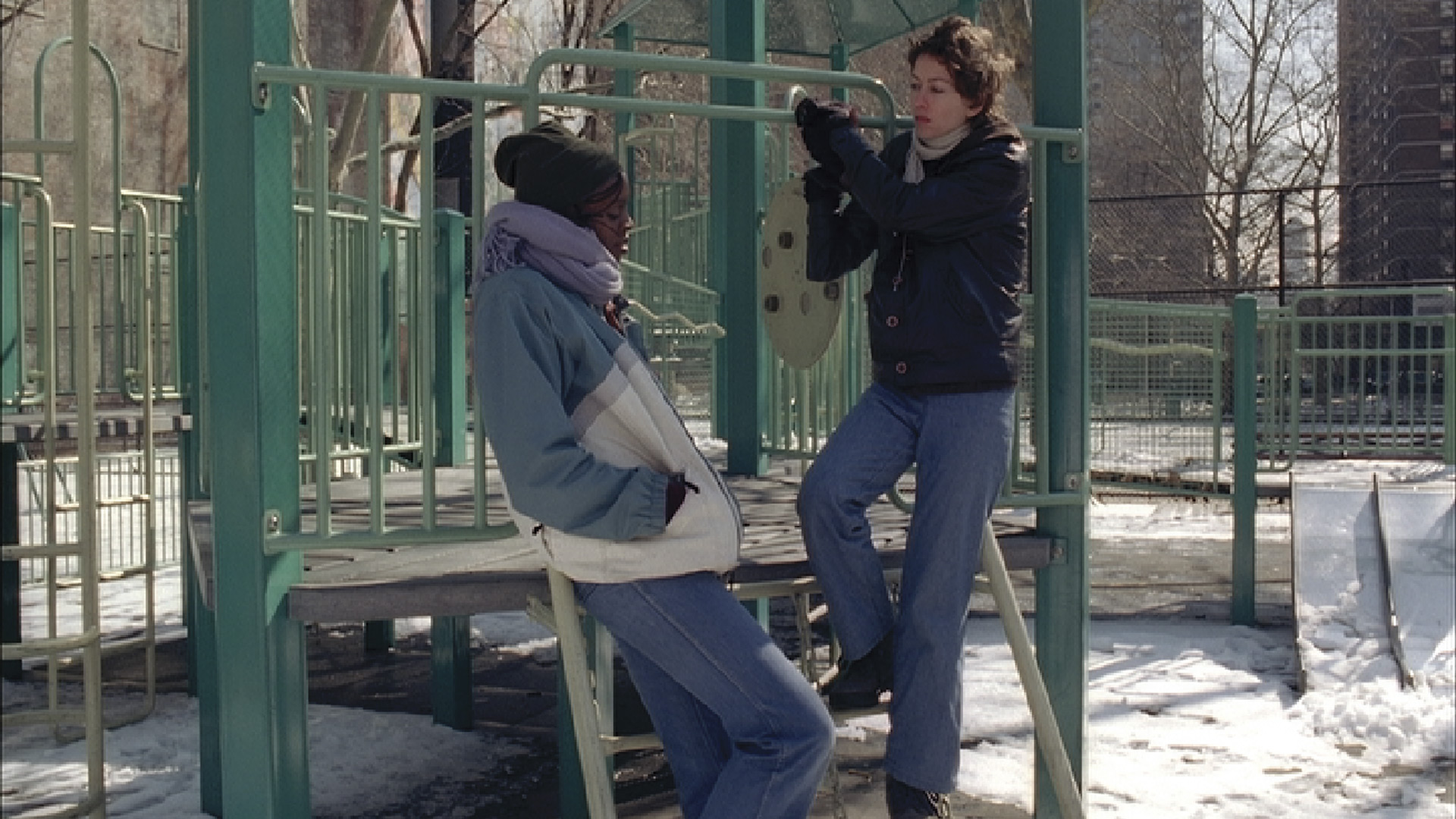